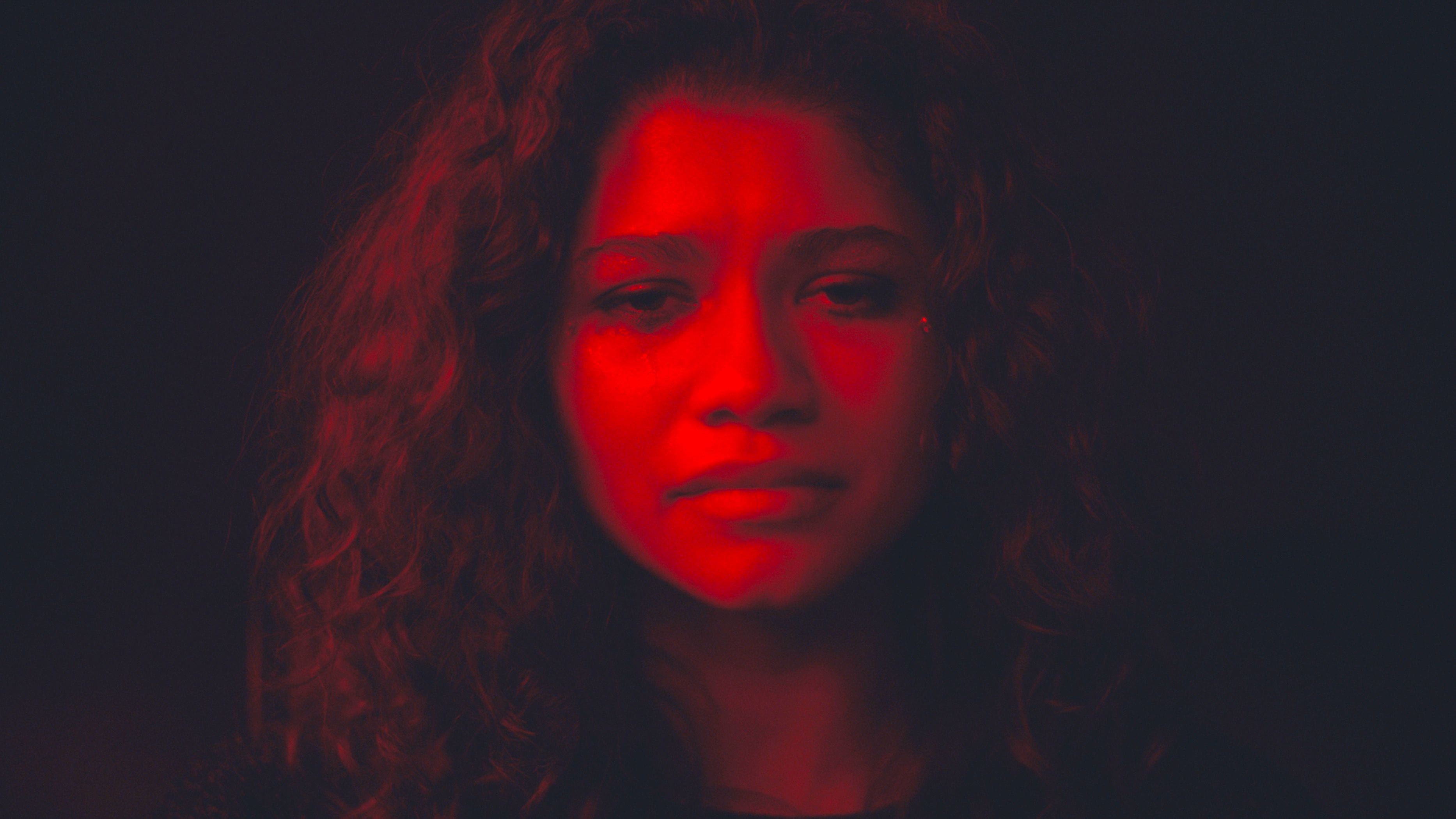 In this post, we are going to talk about Euphoria season 1 episode 5 update, streaming details, and spoilers. As we know, the fourth episode will release today on HBO, but the fans are already excited to know what happens after. They will need more details of the next episode the moment they finish the fourth episode, so we are here with all the details.

In today’s episode, we might see Rue trying to be sober for Jules, and would also accompany Gia to the carnival. On the other hand, Jules will see Cal with his family. Also, we will see Nate revealing who he is, and it will be interesting to see the reactions. Moreover, Kat’s hangout with Ethan might make her feel guilty as she might misread the situation.

Viewers can opt to watch the show online in case they miss their TV streaming, and the first option might come out as HBO Go or HBO Now. Additionally, Hulu, Roku, Sling, and DirecTV Now can also help viewers to stream HBO at the discussed time to watch Euphoria.

In the next week episode, we will see Maddie and Nate having to deal with a police procedure after the carnival. It is not clear what is it about, and I believe that it might get more clear after watching today’s episode. On the other side, Kat will ignore Ethan to live her lifestyle, which she had committed to. Same goes for Cassie, as she will keep a distance from Daniel to help nurture her relationship with McKay.