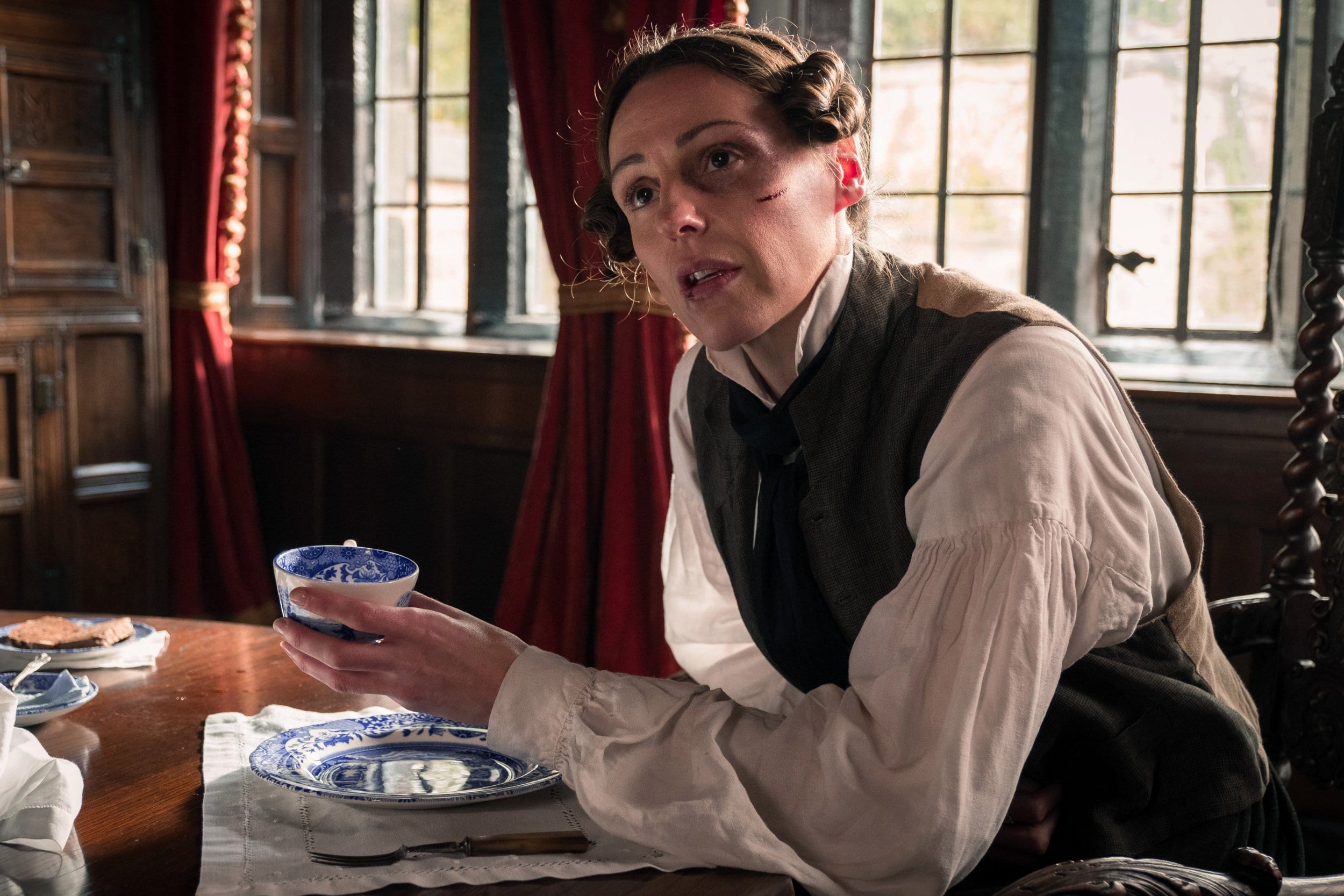 In this post, we will be talking about the upcoming Gentleman Jack Season 2. The historical drama TV series, Gentleman Jack will be returning to the screens with its second season, and fans of the show are extremely excited to see what the team has in store for them. The show is based on Lister’s collected diaries it is the co-production of HBO and BBC One.

The first season fo the just aired in the US and in the UK, so you can watch the episodes if you haven’t already. Fans are discussing the future of the series, and luckily, Sally Wainwright revealed what fans would be getting in the upcoming second season of Gentleman Jack. We have gathered all the recent updates and information regarding the show, so here is everything you need to know about the upcoming Gentleman Jack Season 2.

The first season of Gentleman Jack got an average rating of 0.09 in the demographic range of 18-49, and it attained a total viewership of 392,000, and BBC One gave it a green light for the second season on 23rd May 2019.

In a recent exclusive interview with the Digital Spy, Sally Wainwright reveals that she hopes the show continues after the second season as there is a lot in store for Ann Walker and Anne. According to Sally, in the upcoming second season, fans will see the duo moving to Shibden, and it is where they will ‘negotiate,’ their marriage lives and will face and deal with their ‘detractors,’ and their effects on them and their marriage.

She also revealed that she hopes the show to be relevant to the current society as they worked very hard in articulating the current problems of sexuality, gender, and self-identity. She also adds that the upcoming season is going to be fantastic and fans will definitely like the next chapter of the duo’s life.

The cast of the second season include:

The official update is yet to be revealed, however, Gentleman Jack Season 2 is expected to release sometime around April 2020.