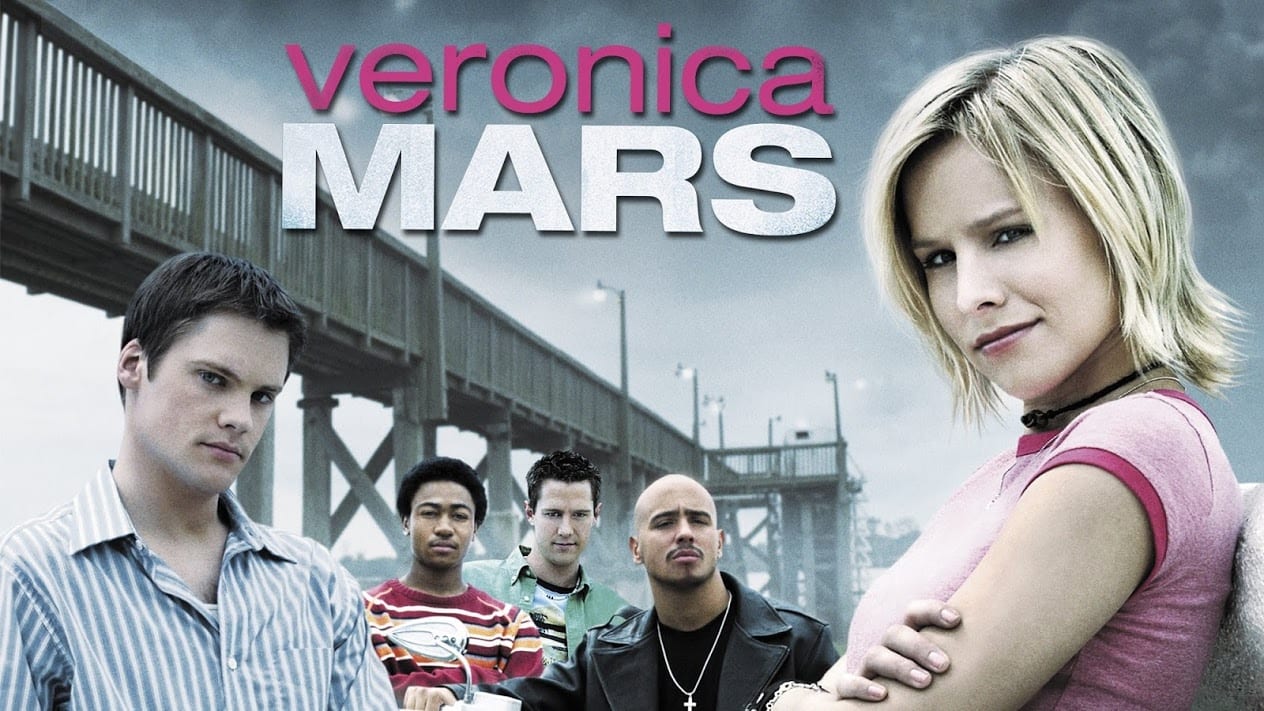 Who would have thought that Veronica Mars would get resurrected 12 years after the Veronic Mars finale aired? The show that starred/ stars Kristen Bell in the lead role is officially back at Hulu, the upcoming season being the fourth season of the show. Veronica Mars airs on July 26 on Hulu with a total of 8 episodes for us to watch, but many fear that Season 4 will be the last of Veronica Mars and that Hulu revived it just to give it a decent conclusion. So, will those eight episodes be the last time Marshmallows see their favorite sleuth?

Show lead Kristen Bell hasn’t confirmed anything of this sort. She’s maintained that she spoke to the series creator Rob Thomas, telling him she’s ready to do Veronica Mars until it’s Murder. Kristen Bell has been even suggested an out-there potential ending for the show. She’s repeatedly said that she will keep doing Veronica Mars until everyone in Neptune is dead. So the last episode would come to reveal that Veronica was the murderer.

But that’s not how always things go, Season 4 and/or the series is the last of it all. But Kristen thinks otherwise, she thinks that the show and her character have “an endless life.” Rob Thomas, the creator, has a “commitment to reinventing the story.” Kristen wants to play the character for as long as it generates fan interest.

For Season 4 of Veronica Mars deals with the story of spring break, where the spring breakers are murdered in Neptune. This puts a negative impact on the seaside town’s tourist industry. The family members of one of the murdered kids hire Mars Investigations to find about their son’s killer. Veronica is drawn into this murder mystery. In the end, the wealthy elites are up against the working class. The wealthy want the month-long debauchery to end which is ultimately going to affect the working class that solely relies on spring break for survival