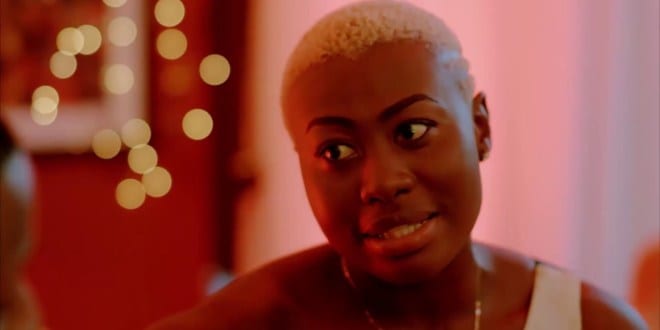 You only live once, or Yolo is a Ghanaian teenage TV series. The series is actually a sequel to Things We Do for Love. The show is a very informative one. It advises the youth regarding the challenges they face in their sexuality. The television series is produced and directed by Ivan Quashigah.

The Farm House Production produces the show. Yhe show is currently in its fifth season with the eighth episode being released just a day ago. The show produces educative episodes. The Yolo Series is actually one of the most adored television series across the continent of Africa.

The show has introduced certain new characters along with the old ones, which include the likes of Kelvin Bruun as Mark Anthony, Ama Ampofo Ababio as Ariana, Akosua Asare Brewu as Tilly, and Joseph Delove August as Odenkyem. The scripts of the show were done by Selassie Yao and directed by Ivan Quashigah.

You Only Live Once TV series is an initiative that has been taken by a National Population Council initiative in partnership with Ghana Health Service, Ghana Education Service & National Youth Authority Ghana, that is facilitated by Communicate For Health and FHI360 and funded by USAID.