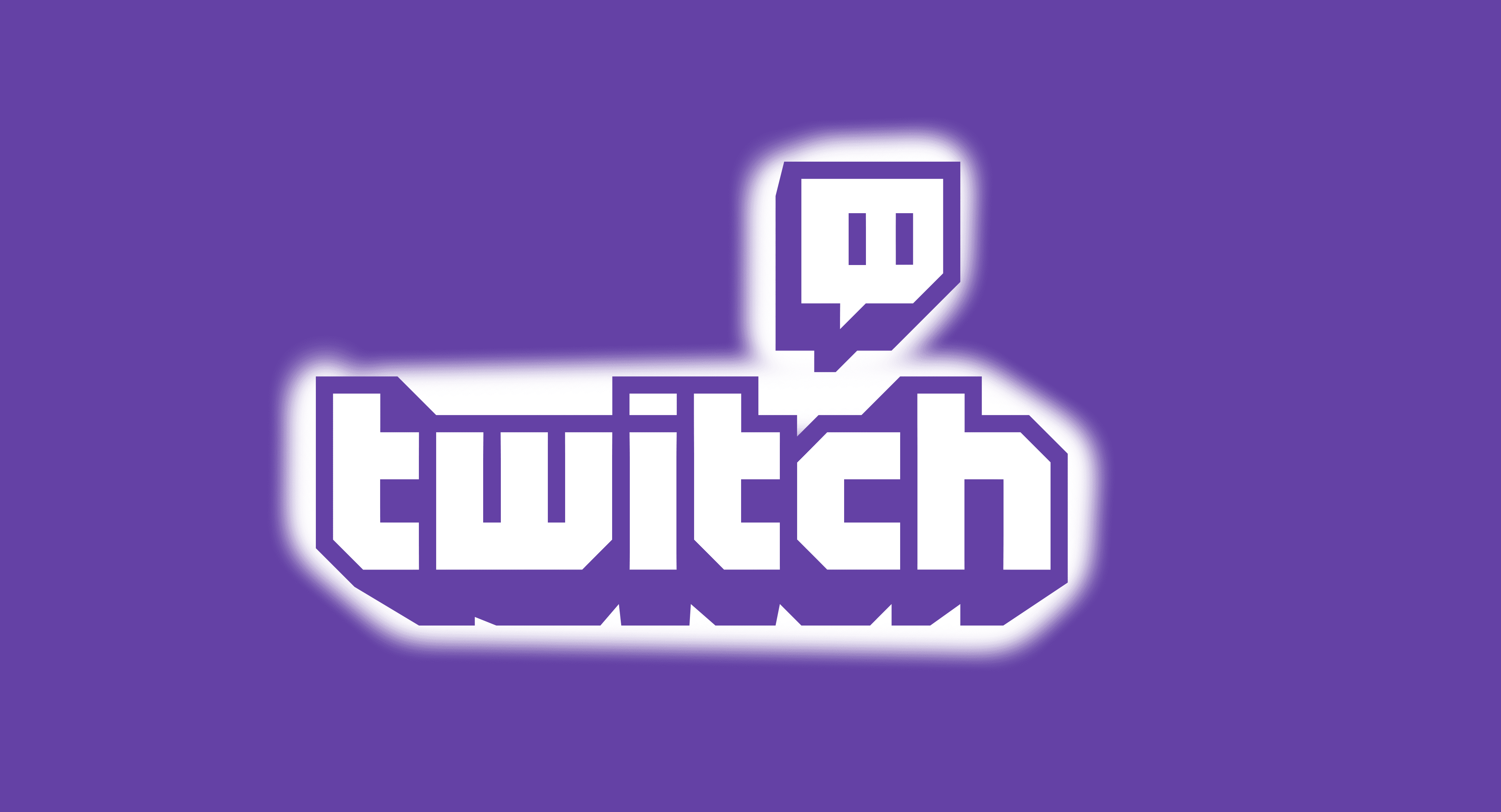 Streamlabs have released their Q2 2019 report on the live streaming industry for year’s second quarter. These reports track a variety of data and trends in streaming, from the individual platform and game performance to audience trends. Among these reports, is one on Twitch, which shows that Twitch views have declined. It is quite surprising to hear this because Twitch has been a dominating streaming platform for many years, and it has surpassed its competition, which is YouTube Live and Mixer. Even though YouTube has grown a lot in the last few years, but Twitch is still ahead of YouTube.

In Q2 2019 marks the end of a year-long period of growth for Twitch, with Twitch views actually declining for the first time since Q1 of 2018. In that quarter, the number of users watched was 2,027 million hours of content on the site which then Rose to 2,762 million by Q1 2019, but that has dropped down to 2,706 million hours. This means that there is a 2% decrease in the performance even though it isn’t that major to it, but it could be the start of the problem for Twitch.

Moreover, the viewing hours is not the only thing that has decreased; the streaming hours have declined significantly; by around 10% from Q1 2019. Also, the number of a new channel on Twitch this quarter was 4.8 million, 1 million fewer than in Q1. This might be happening because of the rise of a new streaming platform like Mixer. It has been in third place in this competition, it has been on the rise, and it has 8.4 million hours watched in Q1 to 12 million in Q2. Year after year, Mixer’s watch figure has increased.

But it might not be on the third spot for long now because of the new rising platform called DLive. It has been growing in popularity in recent months because of many high-profile streamers making use of the platform. PewDiePie streams on DLive exclusively, on the other hand, a Fortnite collaboration between PewDiePie and Ninja on the 7th of June prompted hundreds of thousands of viewers to tune in to DLive.