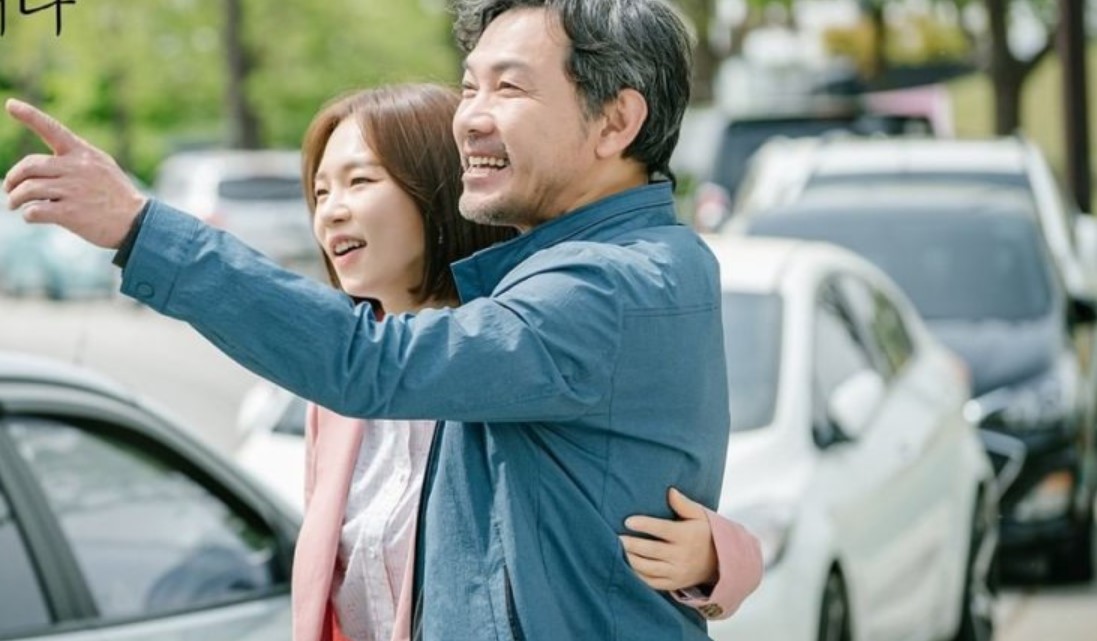 With only one episode left this drama is about to reach the episode finale of the season. This Monday we kick it off with My Unfamiliar Family Episode Episode 15 before we go to episode finale. Let’s see what this episode has for us. Eun Hee has found out Jin Sook’s secret from long ago. Jin Sook takes Eun Joo to the place where she grew up in to tell her the secret about her father.

Chan Hyuk’s friends visited him they reminded him of what happened between him and Eun Hee in the past. Sang Shik regains his memory and calls for a family meeting. Sang Shik announces to his family that he is going to take responsibility for Young Shik and his son. They are going to live with them. Hearing this leaves everyone feeling confused.

Later Ha Ra meets with Eun Hee again and tells her what happened over the week Gun Joo took off from work. Later. Eun Joo calls Chan Hyuk asking him to meet with her. Sang Shik asks Jin Sook about Eun Joo’s biological father and finds out that he was wrong the whole time. Meanwhile, Chan Hyuk goes to a driving school for him to get his driver’s license. 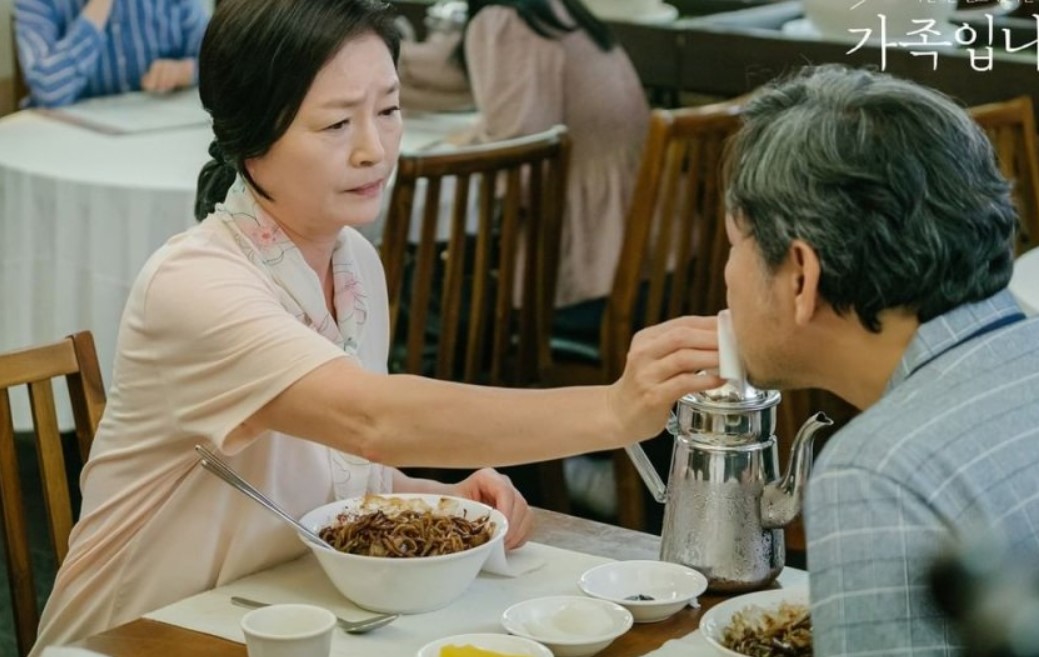 Eun Hee receives a call from Eun Joo telling her to that should meet at Golden Goose Media since Ji Woo keeps ignoring her calls. Eun Hee wants to know why Chan Hyuk is angry with her and they end up talking about how they treated each other unfairly. Sang Shik thought makes Eun Joo feels that he is treating her differently because she isn’t his biological daughter. Sang Shik and Jin Sook end up meeting for a real date.

My Unfamiliar Family episode 15 will be released on Monday, 20 June 2020 at 21:00 Korean Standard Time. As usual local fans of the show will be able to catch it on the local Korean Tv channel tvN as it is the earliest to receive new episodes. For international fans, or for those who still want to rewatch the previous episodes, then you can use the official streaming details below for the show.