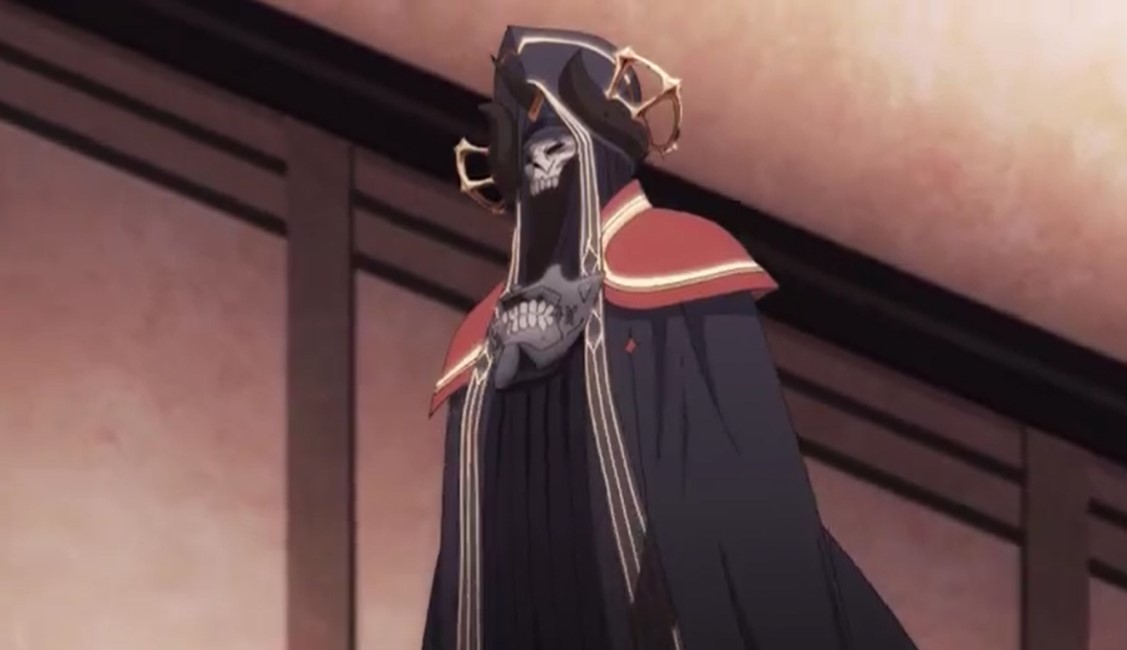 Only a day left before Sasha’s birthday the true intentions of Aisha are going to be revealed. Misha and Sasha talked about who like Anos the demand king. Misha said she like Anos and Saha ask what did she see in him.? Misha said Anos is kind and Sasha replied that he was a devil during the exams. Sasha said she does not like Anos never in million years but she is lying when he was about to leave she kissed him.

This week’s post is about The Misfit of Demon King Academy Episode 4 update, preview, and recap. Sasha said that she has beautiful eyes full of magic that can attract Anos to keep looking into her eyes. Sasha’s eyes have been cursed to destroy anything in her sight on their own. Let’s see what Sasha’s intentions are down here. 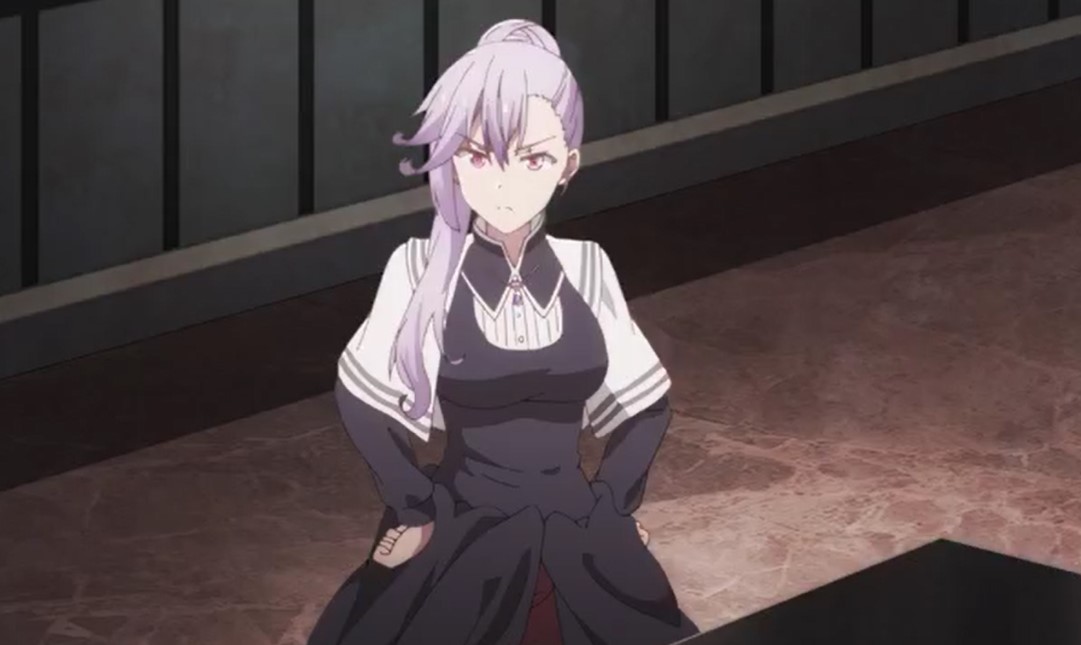 Previously on The Misfit of Demon King Academy Episode 3

Sasha remembers the first time she met with Misha who saved her life inside crystal ice. Sasha thanks Misha for saving her and making her stop to hurt people without knowing. They both embrace each other after apologizing. In the demon king academy, Misha asks Anos what gift should she give Aisha on her birthday. Anos replied that won’t she be happy with anything that she is going to give her.

Misha thinks that clothes will be good suddenly Sasha arrives and she sits near Anos. Anos told her that is not her seat and she replied it is not taken away. Sasha said that her former teammates want to join Anos and Misha. Anos said that only three of them will make for a sufficient force. Sasha replied that they need five or they cannot take part in the class competition.

Sasha explains to Misha and Anos about the Seven Elder Demon Emperors. The demon king academy is created by the seven elder demon emperors. To develop future demons lords. Lord Ivis Necron came in the class and Anos wanted to remind him about two thousand years ago using his powers. Necron said that he has lost his memories and he only remembers his master then Anos said that he will take on him next time.

Necron’s master is the Demon King of Tyranny but Necron does not know that Anos is the one. Necron taught the class about fusion magic that lies in the fusion of multiple spells. Anos knows why Necron cant recognize him because someone wrote he is Avos Dilhevia two thousand years ago instead of Anos Voligoad. Anos Misha and Sasha went inside Anos castle as part of their exam to get the Scepter.

Misha gives the phoenix robe as a birthday gift for Sasha. Sasha wears the phoenix robe and uses a Scepter of spear Misha’s chest. Anos gets inside the room and Sasha said that just a little kiss manages to trick Anos. Sasha said she did that to take first place in the dungeon exam. She also said she doesn’t want to befriend a junk doll.

Anos uses his magic and heals Misha in a blink of an eye and he captures Aisha who wants to kill Misha. Everything that Sasha was seeing is an illusion as Anos protected Misha before Sasha spears her. Anos uses his demonic powers and stoped Sasha from moving but Misha wakes up and told him to let her go.