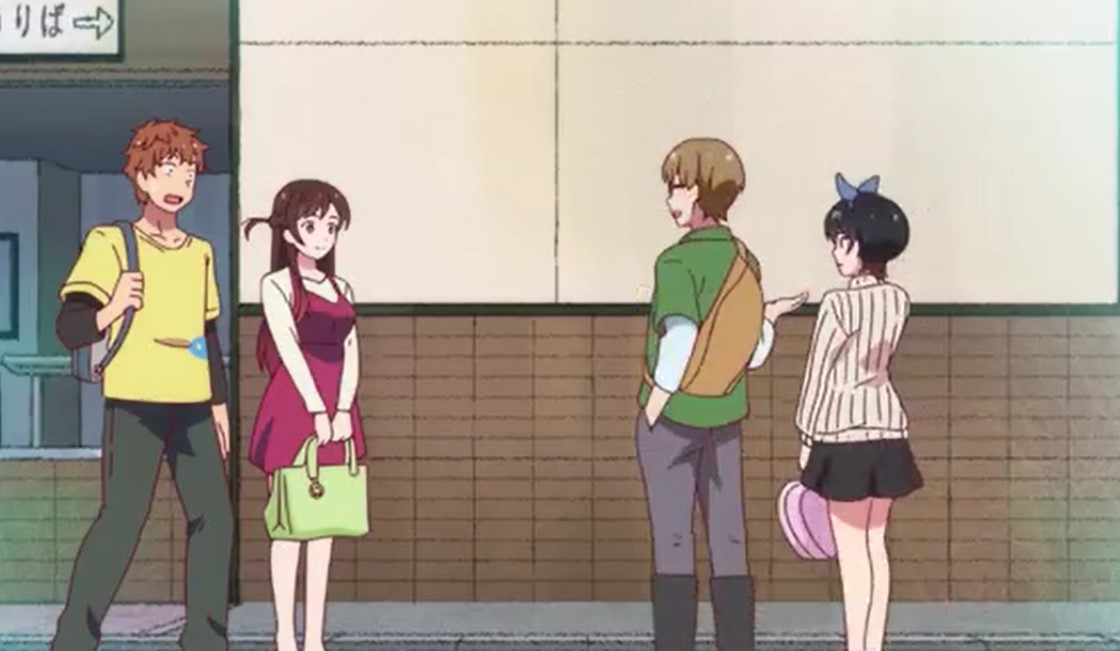 We are about to conclude the 1st season of Kanojo, Okarishimasu lets see what happens here. Kazuya thinks that when Mizuhara is allowing him to sleep in the same room with her maybe she is thinking about what he is thinking. Mizuhara told Kazuya that he must not get the wrong ideas about them sharing a room. If he tries something stupid she is going to kick him out.

Kazuya thinks that Mizuhara is honest and matured enough but he does not deserve to be with her. He told her that tomorrow in the morning he is going to tell everyone about the rental deal. They have to end it before someone finds out that Mizuhara is not her girlfriend she is just a rental girl. In the morning Kazuya failed to tell the truth and he said that they are still dating and Kibe praises him.

Today we will be looking at Kanojo, Okarishimasu or Rent-a-Girlfriend Episode 7 update, preview, and a recap of the last episode. The spoilers of Kanojo, Okarishimasu episode 7 are not yet released, so you can check the following details below. After that, you can take a look at the latest update that follows.

Rent-a-Girlfriend Episode 7 will be released on Saturday, 22 August 2020, at 1:25 AM JST. The new episode of Rent a Girlfriend is released every Saturday. Let’s see how Kazuya will keep on lying to his friends that he has a girlfriend. Kazuya’s friends think that Kazuya is on the game since he is dating a girl that is out of his league. Take a look below. 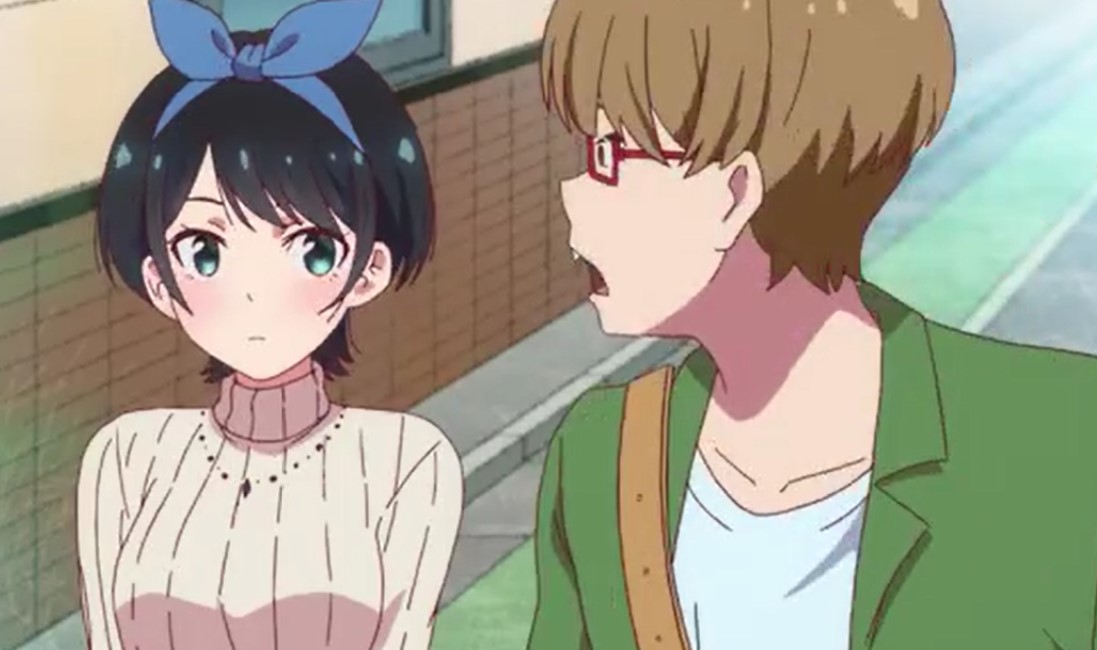 Previously on Rent a Girlfriend Episode 7

Since Kazuya fails, to tell the truth, his friends think that Mizuhara has fallen for him again. Kazuya’s ex-girlfriend Mimi is jealousy that things between Kazuya and Mizuhara are going well. Later Kazuya and Mizuhara went on a date to discuss their rental problems. Mizuhara told Kazuya that he has to follow the rules and keep on being honest.

Kazuya thinks that Mizuhara in a girlfriend mode is the bomb and he is falling for her even though she is just a rental. Later Mizuhara thanks Kazuya for having coffee together. The next day Kazuya met with his friend Kuri and he told him that he has a girlfriend. He asked Kazuya to go on a double date with him and Kazuya is surprised how Kuri got a girlfriend.

He thinks that Kuri is not a ladies man and he is just a loser like him. On their double date, Kuri introduce his girlfriend to Kazuya. He said her name is Sarashina Ruka and Kazuya can’t believe that Kuri manages to get a hottie just like Mizuhara. They both enjoy their double date. Later Sarashina asks if Mizuhara is rental and he asked her to prove it by kissing Kazuya.

Kazuya is shocked by how Sarashina manages to find out their secret and he has to do something about it. Mizuhara kiss Kazuya but she puts her hand between her lips and Kazuya. Sarashina said that they have to do it again since she didn’t see them properly kissing. Kazuya said that Mizuhara’s grandmother calls her she has to go to see her.

Kazuya walks Kuri and Sarashina to their home and he later met Sarashina. Sarashina asks him if he is a fake boyfriend to Mizuhara. Kazuya is thinking of a way to get out of Sarashina’s trap. He wants to shut her up by proving that he is in love with Mizuhara and they are dating for real. The truth will be revealed soon about Mizuhara and Kazuya.

Within a matter of a few days, we will be coming back again with the new latest development of this Anime. For this next episode that’s, we have to offer for you today.