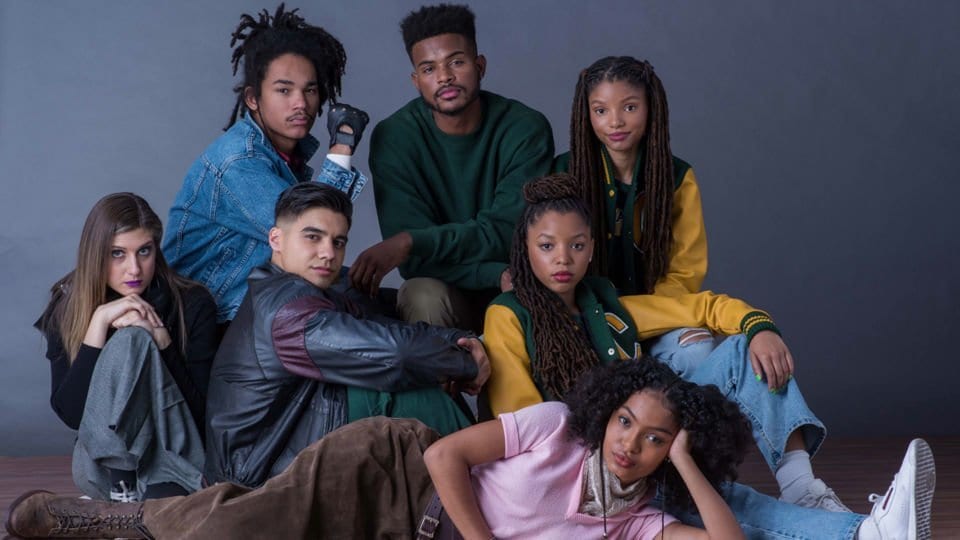 Grown-ish was renewed for a third season on February 5, 2019. We don’t know how many episodes it will have but, according to rumors, the third season will have 20 episodes. This bit is unconfirmed. There has been no news about the exact update of the series. But, if we look at the release of the previous two seasons, then it’s pretty clear that the third season will arrive in January 2020. 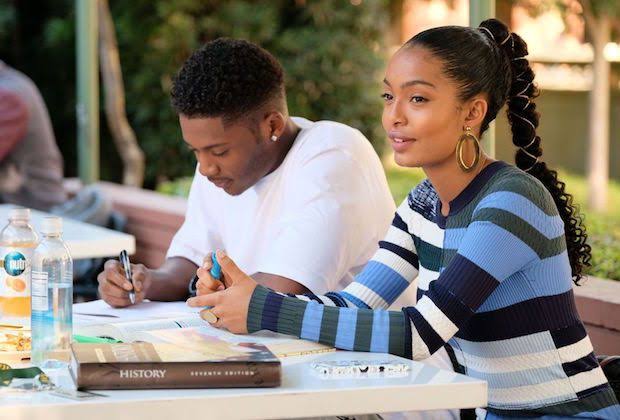 The main cast of the show should return for the third season unless there are some accidental omissions. There is also the possibility of seeing more new faces in the third season. Here is the possible cast:
Yara Shahidi as Zoey Johnson
Deon Cole as Professor Charlie Telphy
Trevor Jackson as Aaron Jackson
Francia Raisa as Analisa “Ana” Patricia Torres
Emily Arlook as Nomi Segal
Jordan Buhat as Vivek Shah
Chloe Bailey as Jazlyn Forster
Halle Bailey as Skylar Forster.

The show is a spin-off of Black-ish, which is an ABC family comedy.

Tom Ascheim, the president of Freeform, said, “At Freeform, our shows are uncompromising and bullish on what’s possible when young adults are empowered to be themselves and share their voice about the things that define them and their generation.”

The show follows Zoey Johnson, who joins college and now she must deal with drugs, sex and relationship problems. It won’t be an easy going for Zoey.

The show has completed its second season, and fans are now looking forward to the next season. As we have already mentioned, the third season is already confirmed. But now, the third season is under progress, as the production schedule has already started. Which means, it would not be long before we would see more episodes of the show.

The third season does not have a update yet, although it is known that new seasons release in January, so we expect the next season to arrive early in 2020. Additionally, we are informed that Ryan Destiny will also join the cast of the next season! More details will come out as the production progresses, and we will keep you updated with further details!