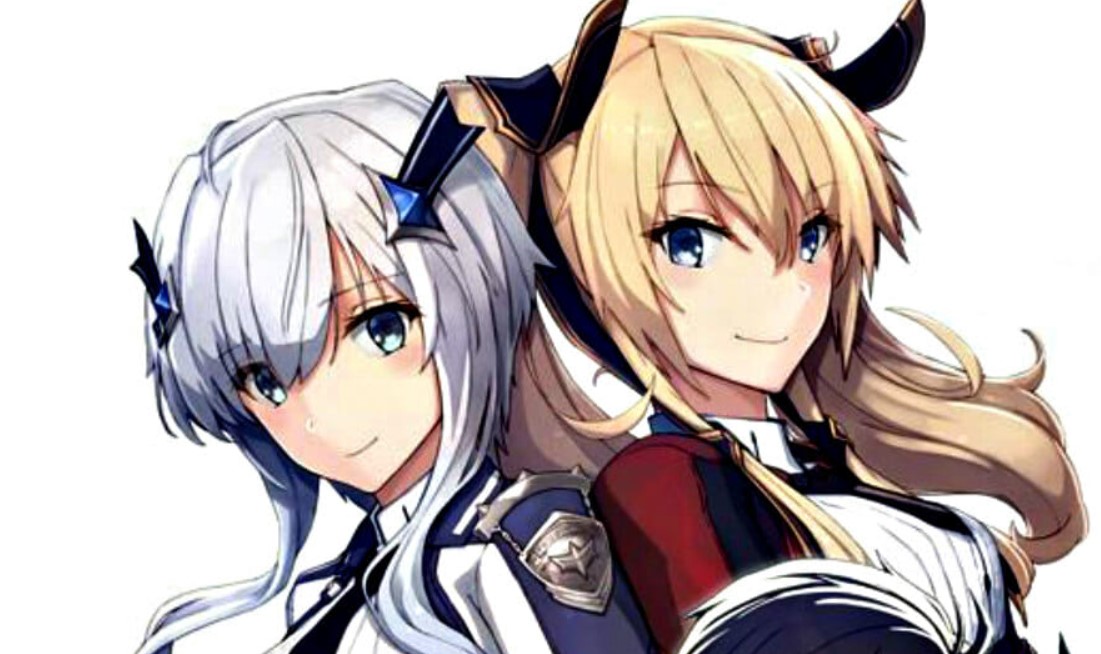 This anime is known as Maou Gakuin no Futekigousha lets see what’s going on this Anime here. In the last episode, Anos fought with Mel-Heis who notices that his attacks are not working and he summons his powerful allies. Anos defeated them without touching them. Anos told Lay to create a sword spirit and Lay said he can’t as he is afraid that his mother might die.

Lay’s mother wakes up in the form of a spirit and helps Lay to create a sword spirit that destroyed all the barriers created by Mel-Heis. Mel-Heis tried to run away from the fight and Anos cut his legs using his sword from a distance. Anos went towards Mel-Heis and he points his sword at Mel-Hei’s forehead. He destroys the evil virus that was controlling Mel-Heis.

In this post, we are going to talk about The Misfit of Demon King Academy Episode 10 preview, and a recap. Anos is still in search of the fake Demon king who is misleading people. Avos Delhevia is tricking and controlling people to take down the real demon King Anos Goldigoad. Avos wants to rule the world that Anos don’t exist. Let’s start by looking at the following details. 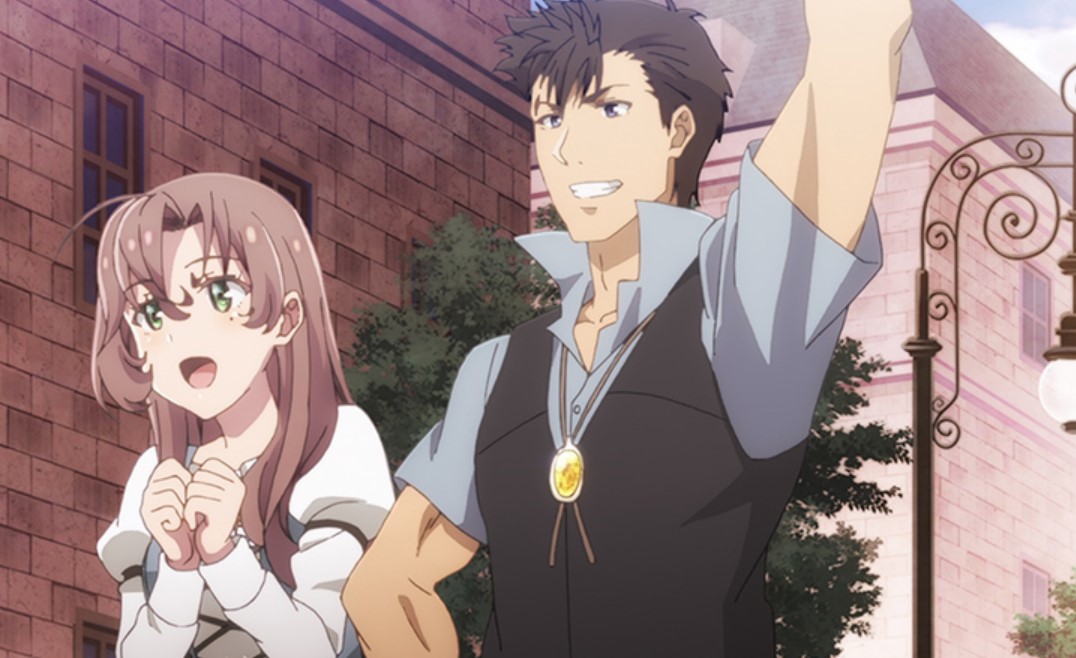 However, what awaited him in reincarnation after 2000 years were descendants who became too weak after being accustomed to peace, and all sorts of magic that deteriorated to the extreme. Anos enters Demon King Academy that gathers and educates those who are viewed as the reincarnation of the Demon King, but the academy could not see through his true powers and ends up branding him as a misfit.

Furthermore, they already assumed that the legendary Demon King was someone completely different. While everyone insults him as inferior, he counts Misha, the one girl sympathetic to his cause, as his subject. The misfit Demon King races up the hierarchy of the demonic world! Divine Providence, destiny, miracles before my eyes, they all grovel and are destroyed. Among the kids that were born the demon king reincarnated.

All thanks to the latest preview from youtube and the latest updates we manage to get for you above. For more latest updates they will be available soon by the time episode 9 of The Misfit of Demon King Academy is released. You can use this link maohgakuin.com to get more news about this Anime.