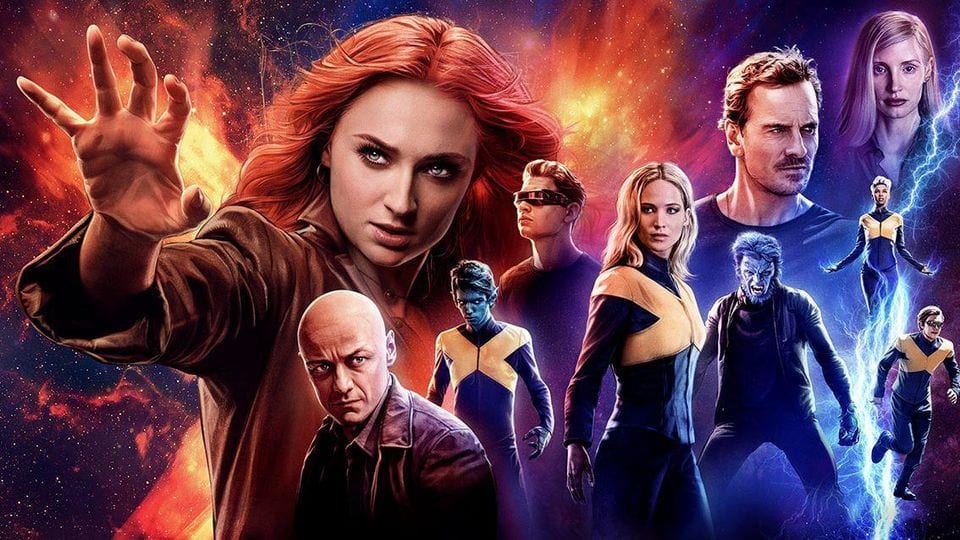 The American superhero film, X-Men: Dark Phoenix will be available in DVD, Blu-ray, and digital platforms soon and fans are pretty excited for it. X-Men: Dark Phoenix is the 12th installment in the X-Men series, and it serves as the sequel to 2016’s X-Men: Apocalypse The movie is directed and written by Simon Kinberg, and it was released on 7th June 2019 in the United States. If you’ve missed the movie in the theatres then, worry not, as the DVD and digital versions are around the corner. We have gathered all the recent updates and information regarding the movie, so here is everything you need to know about the X-Men: Dark Phoenix.

The story of the movie follows the X-Men as they are up against Phoenix’s full power and they soon realize the power of the dark side of Phoenix.

Initially, the trailer and promotions of the film created hype and fans had a lot of expectations from the film, however, the film couldn’t live up to it, and it turned out to be a disaster. The movie received unfavorable reviews from the audiences and the critics who slammed the poor action and the conclusion of the movie. It is the lowest-earning movie in the X-Men series as it only managed to earn a total of $252million at the box-office, and it also has the worst rating of 23% on Rotten Tomatoes.