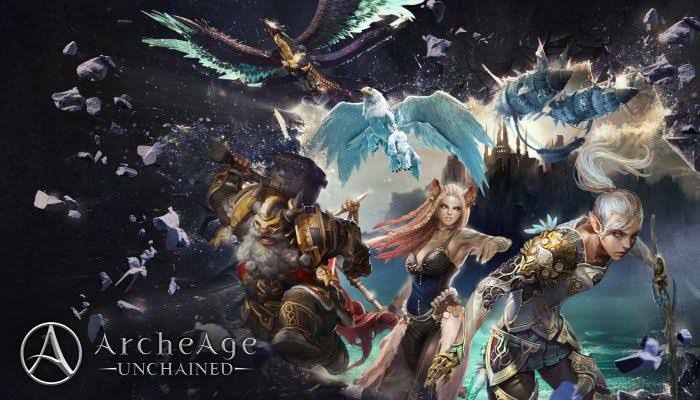 As of today, the game has been delayed till October 15th. The delay announcement that was made via a press release has clearly stated the motive behind this move. It is to make sure that the in-game mechanics should be balanced and the new ArchePass should be implemented properly. 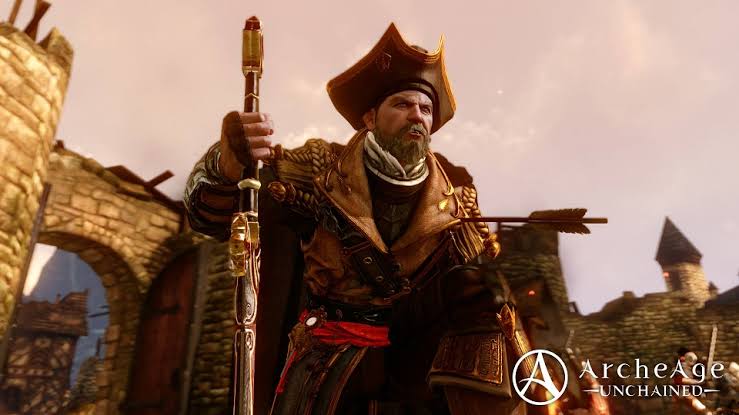 This is the only delay hitting at the end of ArcheAge. Along with this, what’s delayed further is the “Shadows Revealed” which brought graphics improvements to both the versions of ArcheAge. And thus, Gamigo will itself extend the development period to optimize the new graphics settings, performance, and features. Gamigo has also mentioned that the opening of a preview server will take place on October 1st. This opening will give players a first look at Unchained.

What next is that ArcheAge: Unchained will also fully address and try and fix the concerns and problems that the players had with the free-to-play version. This comes out on October 15, 2019.

ArcheAge: Unchained is Designed by the hugely same developer who’s behind the mega-hit Korean MMO such as “Lineage,” “ArcheAge” that debuted in 2013 on Windows. The international editions launched over the next two years through the regional publishing partner. For those of you who don’t know, ArcheAge is a medieval fantasy massively multi-player online role-playing game (MMORPG) that is developed by Korean studio, XL Games. The English version of the freemium game (NA/EU/Australia) is available on Steam and/or Trion Worlds’ Glyph client.