Spiderman 3 has been confirmed and it will be coming soon. Recently it was revealed by Sony and Disney had failed to reach agreement over future Spider-Man movies devastated fans. Because of that the fans as well as some of the biggest Marvel stars joined in the outcry. But Marvel boss Kevin Feige released a statement which had two great pieces of news. During an interview with Variety he said “I am thrilled that Spidey’s journey in the MCU will continue, and I and all of us at Marvel Studios are very excited that we get to keep working on it.”

Spiderman 3 will be Releasing In 2021

He further added that “Spider-Man is a powerful icon and hero whose story crosses all ages and audiences around the globe. He also happens to be the only hero with the superpower to cross cinematic universes, so as Sony continues to develop their own Spidey-verse you never know what surprises the future might hold.” But the good news doesn’t end there as Sony’s boss Amy Pascal revealed it update which is in Summer 2021. 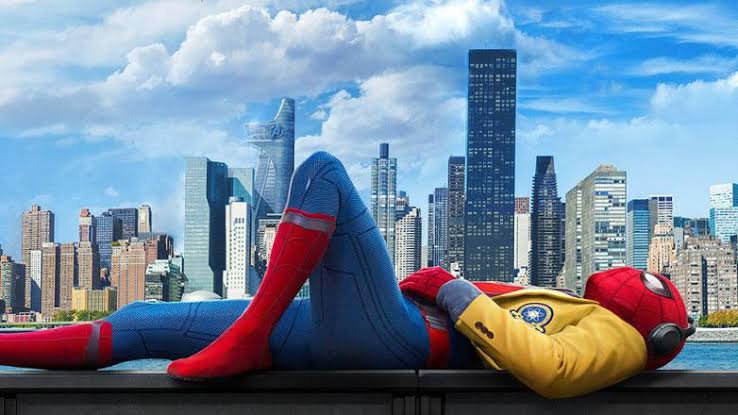 He said “This is terrific. Peter Parker’s story took a dramatic turn in Far From Home and I could not be happier we will all be working together as we see where his journey goes.” The latest Spiderman was great success and it made a lot of money which was over $1 billion at the global box office. Fans were confused to why would Sony and Disney cut off such an important part of the MCU but reports came that Sony and Disney were deadlocked over finances and profit shares.

Moreover, the news doesn’t end because there is still one last piece of great news. As we know that Marvel Phase 4 currently does not have any Marvel team movies scheduled. However, the new deal between Sony and Disney has one more piece of good news. Variety reported that “As part of the arrangement, Spider-Man will also appear in one future Marvel Studios film.” Spider-Man 3 will be released on 16 July 2021.