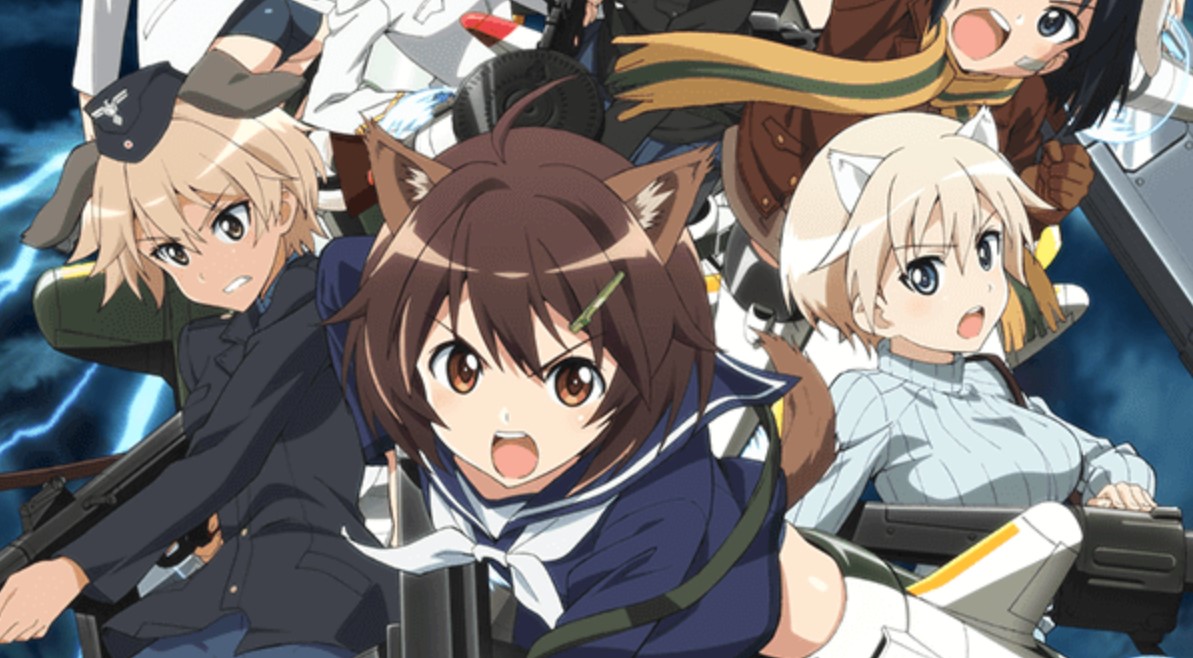 Let’s take a look at the new latest development of our new upcoming Anime in October. Strike Witches is a media mix originally created by Fumikane Shimada via a series of magazine illustration columns. The franchise has since been adapted into several light novels, manga, and anime series, and various video games. The series revolves around teenage girls who use machines attached to their legs to do aerial combat. Let’s see what this Anime has for us below.

On the planet Earth during the World War II era, the world has been invaded by a mysterious alien force known as the Neuroi. Neuroi takes on forms similar to aircraft and spread a corrosive miasma. The armed forces of the world decided to form a partnership with other armies to fight with the Neuroi threat instead of fighting among themselves. The regular weaponry has no effect against the Neuroi’s technology. The military decided to call upon Witches since their plans were not working.

This upcoming week we will be looking at the new Anime that will be premiering earlier in October. This post is about Strike Witches: Road to Berlin Episode 1 update, Preview, and Summary. We are not aware of any official ways to watch this Anime you can visit its official website at w-witch.jp. Let’s start by looking at the weekly schedule of this Anime so that we won’t miss the updates.

The latest new episode of Strike Witches: Road to Berlin Episode 1 will be released on Wednesday, 7 October 2020, at 10:00 PM JST. This Anime releases its new episode every Wednesday. Keep in mind that this post may contain spoilers of the next episode, you can skip them if you want to. Take a look at the summary and official trailer below. 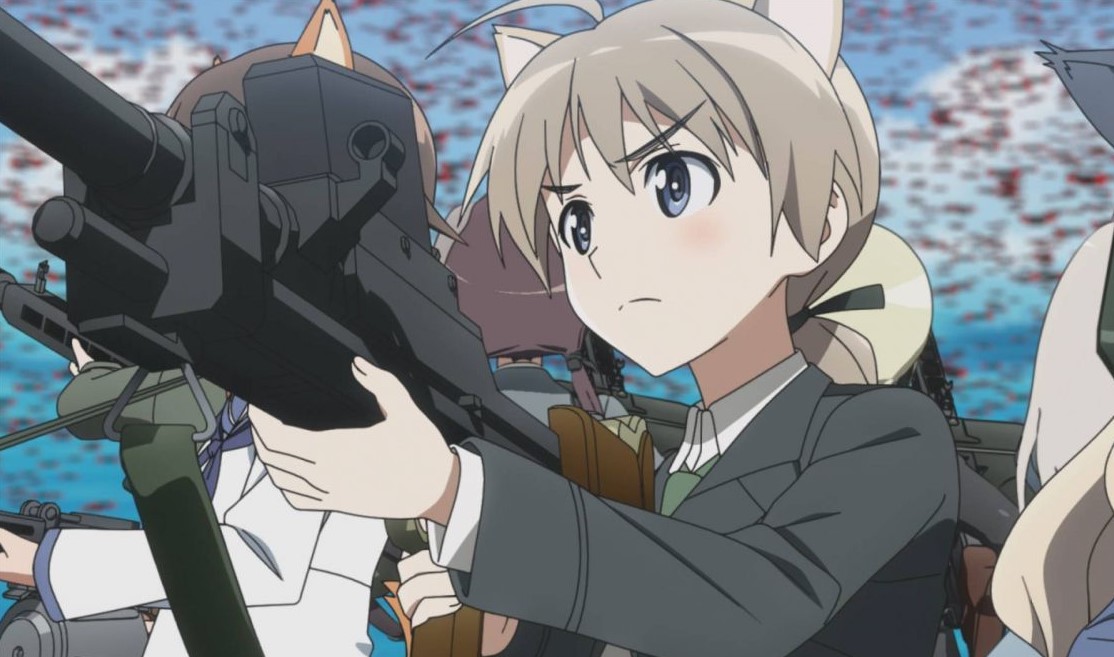 The witch is young girls who have the powers of magic and she is the one capable of fighting against the Neuroi. The Witches, who are inspired by famous real-life pilots, grow animal ears and tails when using their magic. They can use special machines known as Striker Units. Strike Units feature designs based on real-life aircraft to fly through the sky and increase the strength of their magical ability during the battle.

Suomus is an independent volunteer Aerial Squadron, focusing on a dogfighter named Tomoko Anabuki.  The young girl is Yoshika Miyafuji, a girl from the Fuso Empire who joins the titular Strike Witches to investigate the death of her father. She also wants to help in defeating Neuroi. The brave Witches team up with another Fuso girl named Hikari Karibuchi. She joins the titular Brave Witches to replace her injured sister Takami. She will be fighting in her place.

We will be back with new updates next update next when as soon as the new episode is released. For this upcoming week, that’s what we have to offer for you about this Anime.