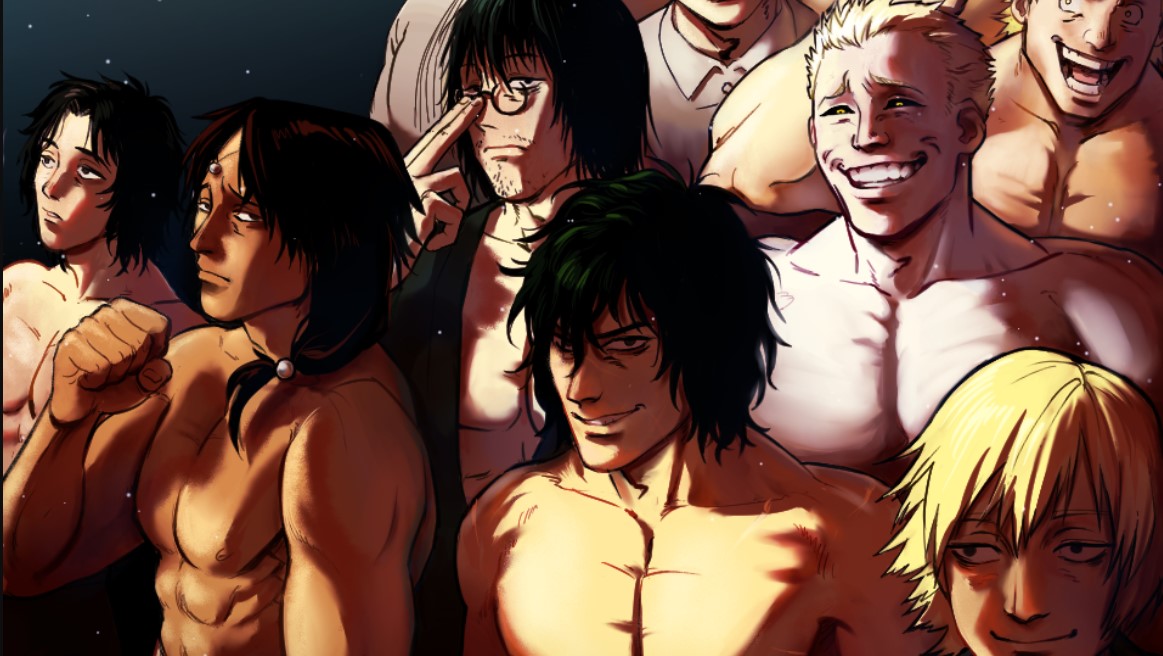 The battle between Misas and Hikaru still continues, those two Metsudo Fangs are at their best. Hikaru thought that he was going to finish the fight with no time but Misasa proved him wrong. After pining Hikaru to the ground Misasa promised that he is going to put him through hell. At the stand, the bodyguard captains are watching the fight in a group.

Rama XIII is impressed by the performance of a little man who is giving a giant a tough time. Katahara Retsudo remembers when Misasa showed him a great technique that can take down a heavyweight in a single hit. Back to the fight, Hikaru is angry asking Misasa how much is he going to piss him off today. Hikaru unleashes Kokuk dual sword style saying that Misasa is his tool.

In this post, we are going to talk about Kengan Omega Chapter 80 update, spoilers, and recap. Kengan Association just needs only a victory to tie the competition. Let’s see how Misasa ha improved in his game down below.

Kengan Omega Chapter 80 will be released on Thursday, 8 October  2020. This post may contain spoilers of the next chapter, make sure you proceed with caution. Keep in mind that every Thursday new chapter of Kengan Omega will be released but this Manga sometimes keeps on delaying its latest chapters. This Manga is also known as Kengan Ashura take a look below. 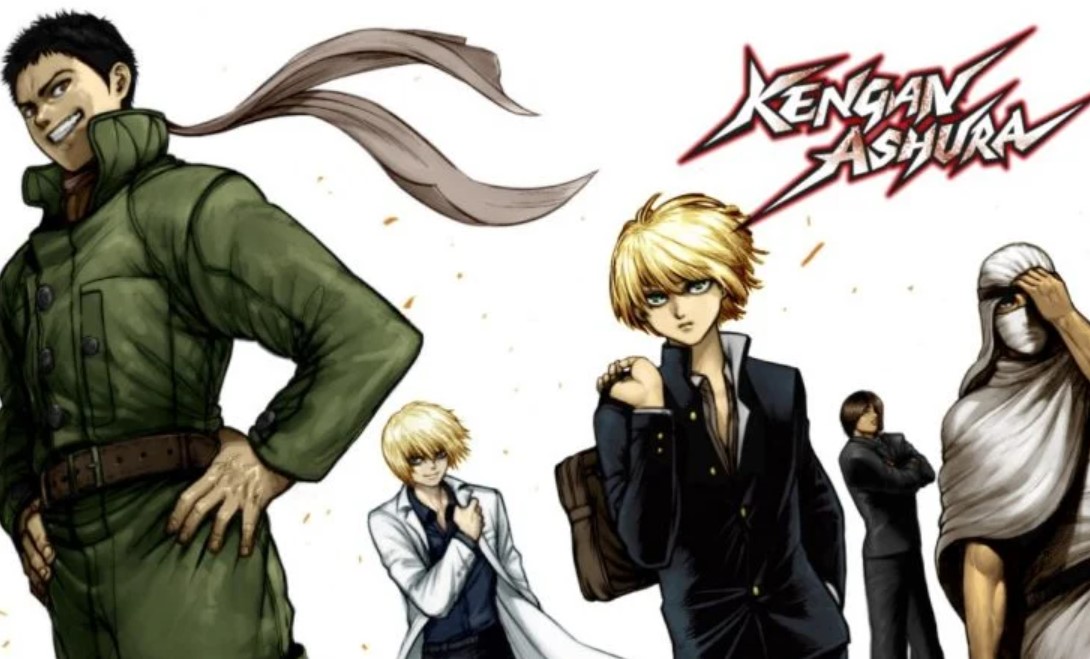 Hikaru charges and Misasa lends a flying knee to Hikaru’s chin. After the flying knee, Hikaru fall at his back before touching the ground he stood still and receives a shower of punches. Tokota Ohma is impressed by the martial art that those two are showing. Hikaru is attacking with anger while Misasa is just whopping him in a calm manner. Misasa is using his elbow to block all the massive punches that Hikaru is throwing.

Misasa’s techniques are wearying Hikaru and getting him out of balance. The commentators are asking where was Misasa hiding all this power. He is overpowering Hikaru who is just receiving spinning elbow and elbow uppercut. Hikaru tries to give back but he receives another elbow uppercut that puts him to the ground.

Hikaru is on his knees rubbing his neck and now he has noticed that Misas has set him up. His size puts him at a disadvantage in an enclosed space and the more Misasa attack it is hard for Hikaru to move. Hikaru is badly injured he wants to land a final blow. He unleashes Sakimori style quickdraw technique reminds Misasa that he is the man who became The Fang of Metsudo. Misasa must not think that it is over, the fight still continues.