Fans of Psycho-Pass are very excited about the future of the franchise because the show is making a return. Earlier this year, it was announced that Psycho Pass will get a third season, which is currently in production. For the fans of the series, this was great news because they’ve been waiting for something to reignite their love for the series, and their prayers were answered. In this post, we’ll be talking about Psycho Pass Season 3 in detail. Let’s get started!

Psycho-Pass Season 3- All We Know

Before we begin, please note this post may contain official spoilers from the previous seasons of the anime. If being spoiled is not for you, we suggest that you stop reading the post here. However, if spoilers don’t bother you, we can get started. Also, note that we did not create the spoilers or leaked them. They’re available all over the internet.

So, when does Psycho-Pass Season 3 release? Well, you’ll be happy to know that Psycho-Pass will be returning later this month, starting from October 24th. A trailer for the show came out recently, and you check it out here:

A new poster for the third season of the show also released, which you can see below: 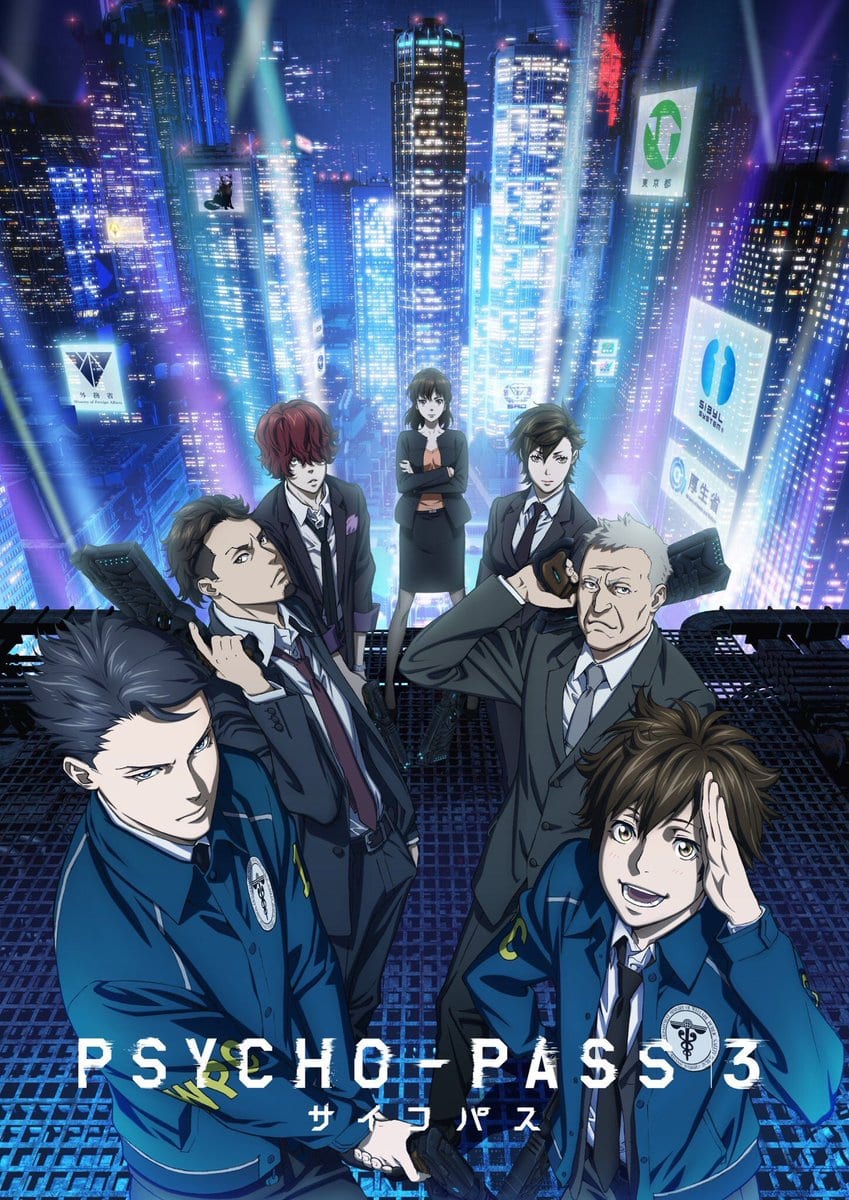 Are you excited about Psycho-Pass Season 3? Let us know your thoughts in the comments section below!