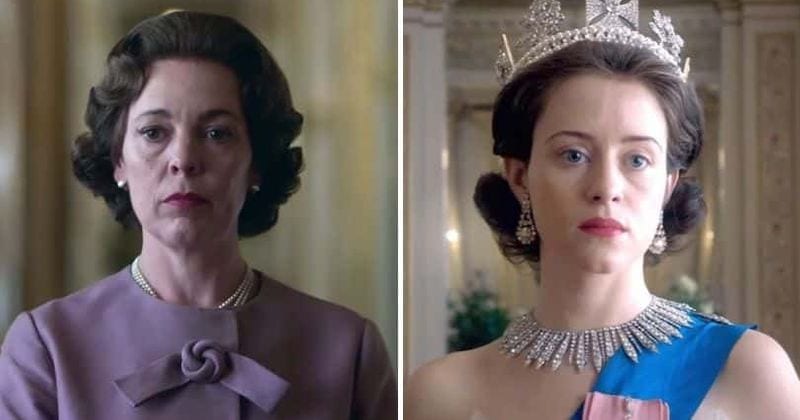 The Crown Season 3, will see the addition of Academy Award winner, Olivia Coleman as Queen Elizabeth.

Tobias Menzies will take over as the Duke of Edinburgh as and when the drama returns to Netflix. Olivia Colman, who won the Best Actress award for ‘The Favourite’, will play a royal yet again in Netflix’s royal biopic. She was preceded by Claire Foy as Queen Elizabeth in the second of The Crown. Claire Foy took home the Emmy Best Actress for her portrayal of Queen Elizabeth. This, in turn, has raised the bar even higher for the Oscar winner Olivia Colman.

After a prolonged search, Tobias Menzies joined the ranks in March 2018 as Prince Philip. With Claire Foy and Matt Smith, cast out of the show, the show is all to move into a new era. So naturally, there is a cast reboot happening. It’s going to be a time-lapse, moving into an era where Prince Charles and Princess Diana are together and married.

As for the update of The Crown Season 3, Olivia Colman will the lead on Sunday 17th November 2019. Season one was out in November 2016 and season two in December 2017. Season 3 and Season 4 will span from the years 1964-76. For those of you who have watched the show, series one and two covered the early years of Queen Elizabeth II’s reign, from 1947-63.

The upcoming season will be about Prince Phillip and QEII’s relationship, Diana’s turmoil with Charles, Princess Margaret and Lord Snowdon’s break down of marriage, Charles and Camilla’s love story and so forth.

Crown Season 3, actors Josh O’Connor and Emma Corrin who play Charles and Di, were photographed filming the series in Spain, it looked like they re-created the royal visit from the couple’s 1983 royal tour of Australia. 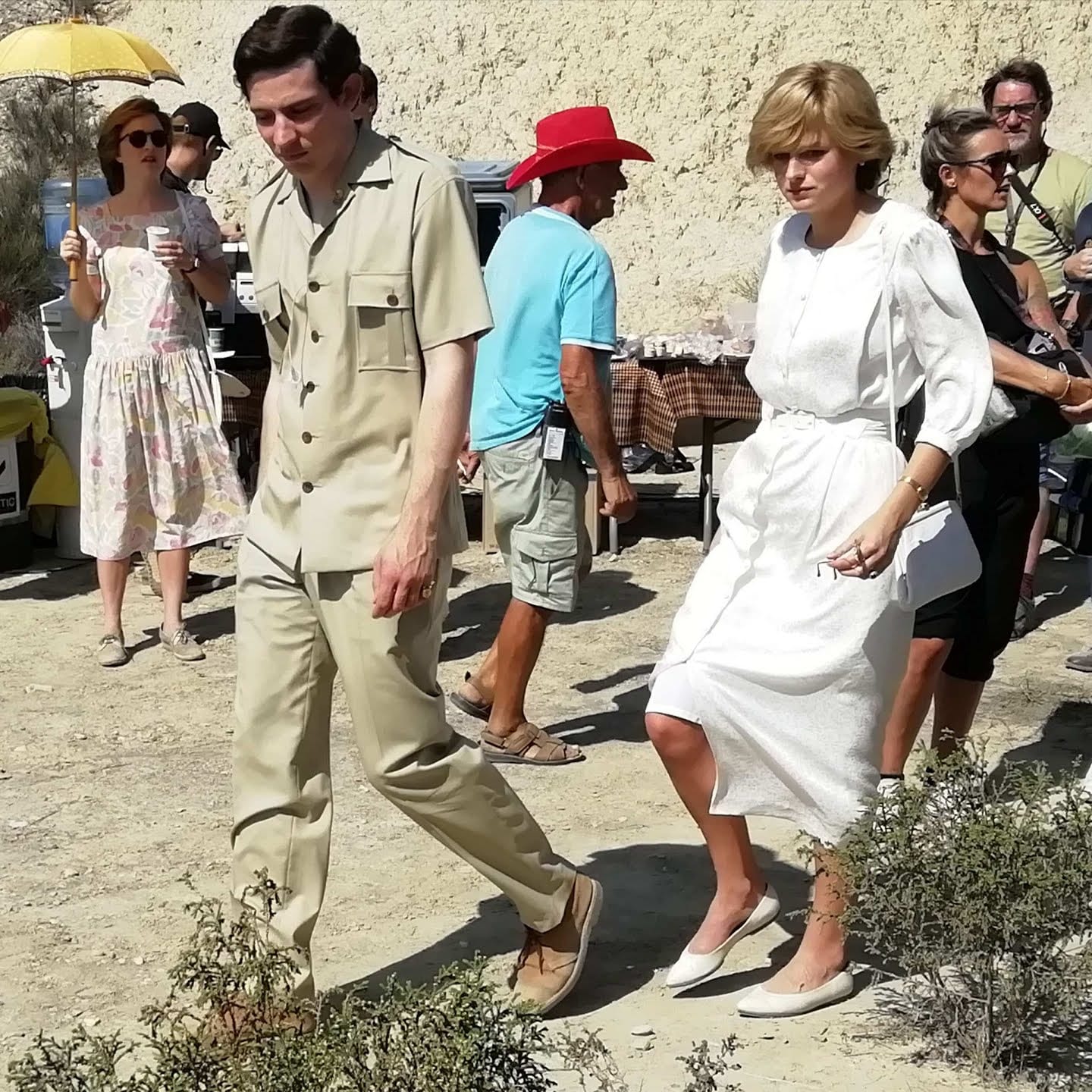