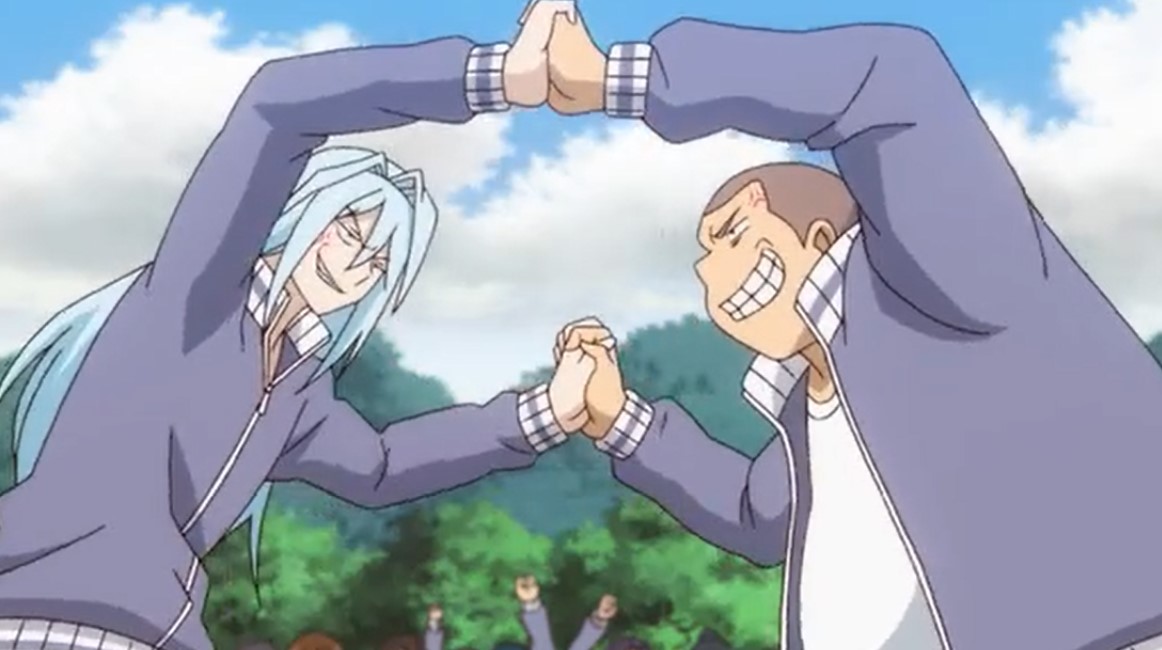 Nana read a message from her cellphone that Talented humans are no longer human they are the enemies of humanity. The first enemy of humanity appeared one year, it destroyed a city and slaughtering as many people as possible. A human awakened by a paranormal talent which leads to the children with these talents slowly began to infest all over the world. The human with magic powers was immune to humanity’s law and code of ethics.

The incidents keep on happening and the nationals launched countermeasures to use the Talented as the military. They establish the police force of Talented and it ended in failure since some use the talents for personal gain. After five years of war and bloodshed humanity won the war. After decades things change and the mindsets of people also changed. The national accepted the Talented and keep them in national training academies. The students are training daily to be able to fight their enemies.

This week’s post is about Talenteless Nana Episode 3 update, preview, and recap. Nana receives the message from the high-ups telling her to full fill the top-secret mission and if she fails she will be punished. Let’s find more Nana below first take a look at the weekly schedule of this anime then move on.

Talentless Nana or Munou na Nana Episode 3 will be released on Sunday, 18 October 2020, at 9:30 PM JST. Talentless Nana will release its new episode every Sunday. Make sure to convert the above time to your local so that you will get a new episode as soon as it is released. Let’s take a look at the recap and preview below. 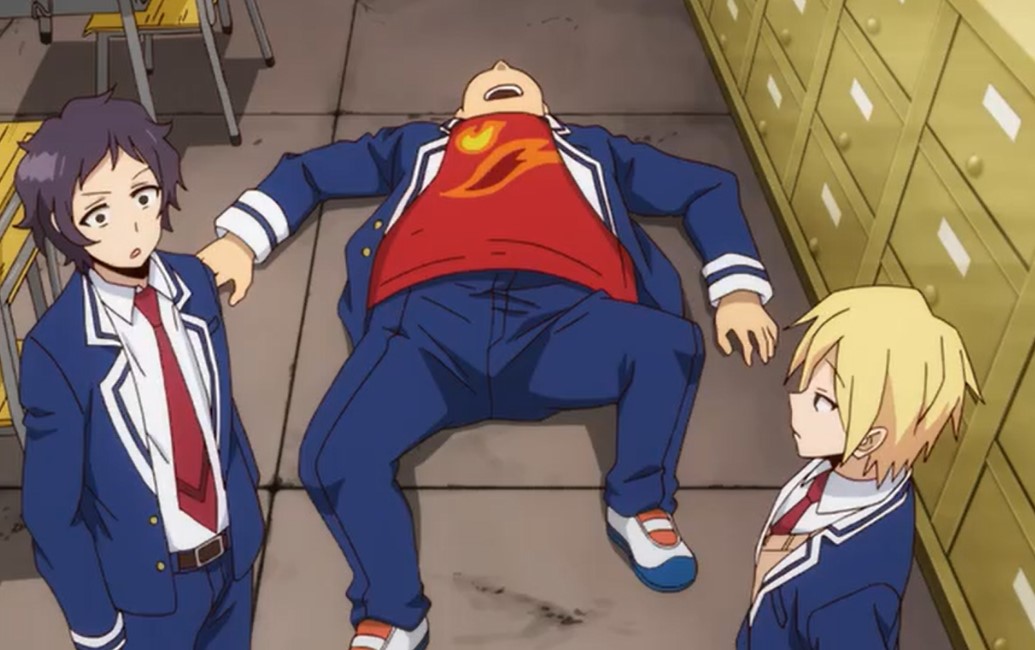 It is in the morning Nana remembers what her mission is and Mogou shows up asking about his punching bag Nanao. Nana just kept quiet and ask if anything has happened to Nanao. Meanwhile, Michiru is training with other girls, Kori shows up showing how powerful he is by freezing all the water inside the pond. He said in training in a place like this is child’s play. Other students complain about him freezing the pond and he told them it will take 3 to 4 days to melt.

Kori kept on bragging about his powers thinking that it will be easy for him to defeat the enemy of humanity. Nana remembers what the high-ups told her that anyone who attains superpowers without any effort will become arrogant. Nana is witnessing the arrogant Kori and Mogou wrestling with each other to see who is more powerful. The teacher asks Nan to stop it and she did. Later they both went to the classroom and Mogou picks up the weak student by collar asking who is the class leader.

While Mogou is bossing around Shibusawa taught him a lesson and pins him to the floor using his powers. Shibusawa said he doesn’t care who is the class leader and if Mogou tries anything fun he will pay. Kori reveals to Nana that only Shibusawa has a talent to stop time. Kori said that Shibusawa might be the most powerful student around but he can’t admit it. Shibusawa had lunch with Nana and told her that he can go back in time and change the course of events.

Nana concludes that Shibusawa didn’t stop the time when he attacks Mogou. He traveled to the moment before everything happened and stop it from happening. Kyo came and join them asking about Nanao who has been missing. Nana is responsible for the missing of Nanao and Kyo is questioning her. Nana notice that Kyo is about to find the truth and she changed the topic.

As of now, that is what episode 3 has revealed for us. For you to get more updates keep visiting it will be available as soon as a new episode is released.