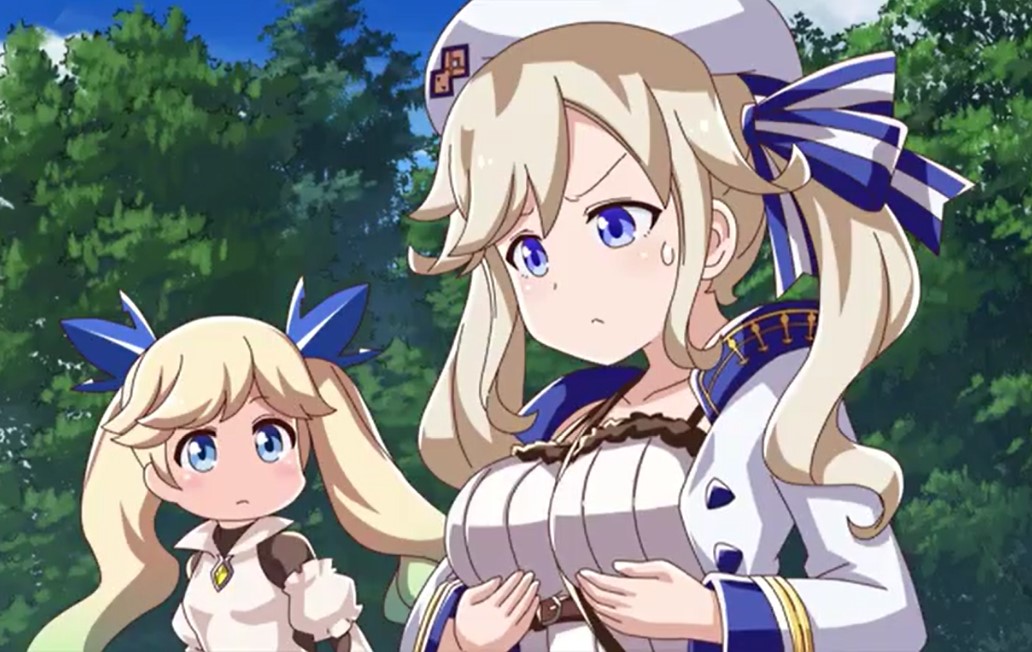 From the previous episode of this Anime,  Hallessna said that no. 1 is crazy to the max since he has more memories about Vryn. They both continue with their training and Vryn lovers no. 1 is showing them why she is the number one lover. Let’s find out what today’s update has to offer for us down below.

The crew is kicked out of town by Crystalia-fearing people and Lily is one of them. Later Lily with Lyria playing games and Silva is happy that they managed to stay cheerful after everything. Cucouroux and Camieux said that it also their job to take care of Lily and Lyria. Cucouroux said that they must show them what the Gunsmith Sisters can do. Camieux started to sing for them introducing the trio sisters to Lily and Lyria.

Guraburu! Episode 4 will be released on Thursday, 29 October 2020, at 9:54 PM JST. The new episode of this Anime will be released every Thursday note that this post may contain the spoiler of upcoming episode watch out for them when you proceed. Let’s take a look at below. 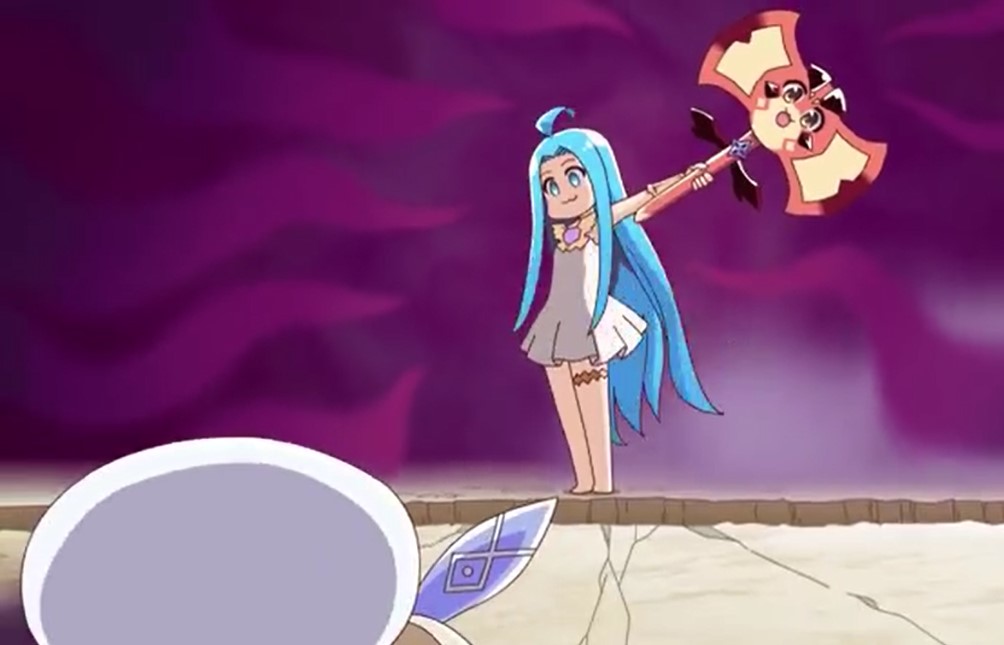 Later Lily enjoys making mixed pie for everyone and Rackham shows up asking to help. Since Rackham is strong he helps her by moving the sack of wheat. Rackham wanted to show how strong he is by carrying many sacks of wheat but he failed. He drops them and makes a dust explosion. Rackham said that he will make sure that there is no explosion and he loses focus on the mess he created. He looks at Lilly talking about Silva and everything goes kaboom.

Lilly shouts Racham’s name as he is being blown away by the explosion. Why flying away Rackham thinks that it is a fate that he couldn’t be able to escape. The explosion was caused by Wheat that has filled the pot while boiling. Meanwhile, Cucouroux is touching her chest trying to make them big and she is wondering why they are small. Her friend looks at her saying that it is the real size and Cucouroux is worried that they are smaller than both Silva.

For more updates about this Anime keep visiting every Thursday, we will be releasing the new update of the next episode. For this week we manage to get the above update for you. You can watch this Anime on Crunchyroll.