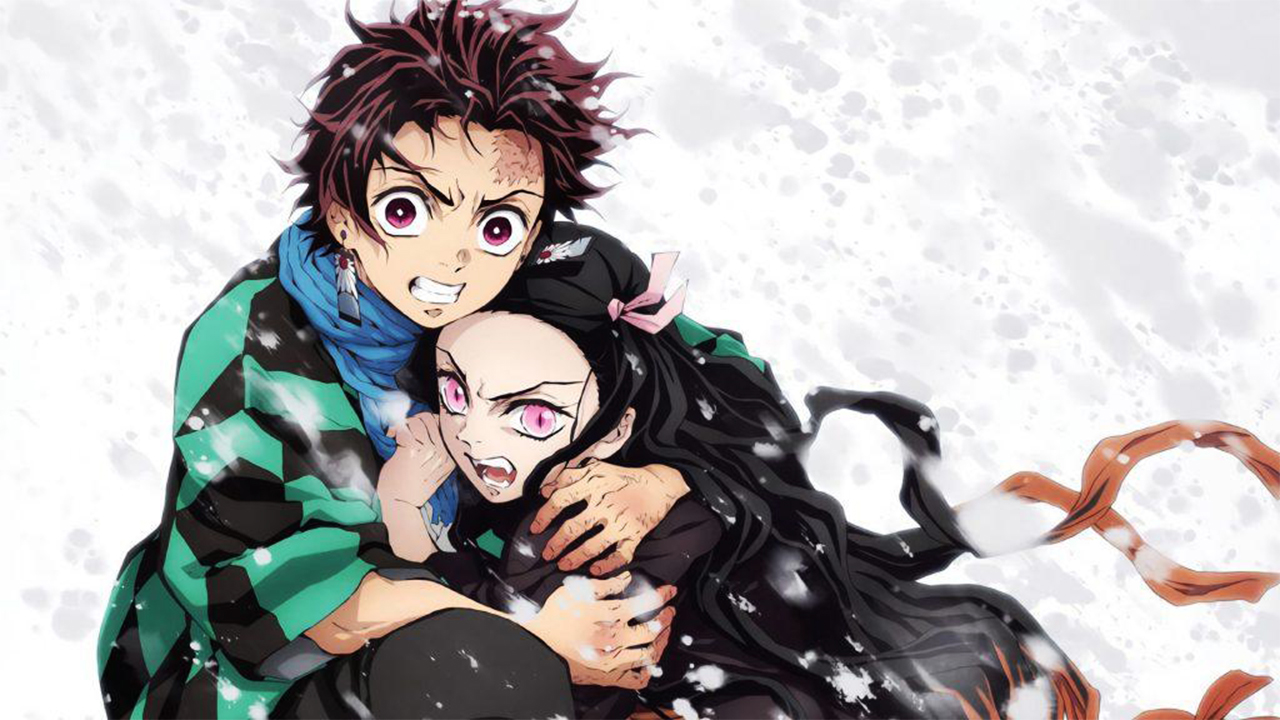 Demon Slayer Infinity Train was one of the most awaited movies of this year. It lived up to the reputation as the film broke the all-time record for the highest business on the first weekend. According to the Box Office Mojo, the movie made $31.8 Million on its opening weekend in Japan, which now has grown to $43 million. The film was released on October 16, 2020.

Most people are not surprised by this success. It was expected as Demon Slayer Anime was previously a massive hit that came from the already popular manga. Written initially by Koyoharu Gotōge, Demon Slayer has sold millions of copies of manga. The story for the manga was concluded a few months ago, but the anime was followed up with this movie. Infinity Train movie follows an original story from the manga, and it continues the development of the anime. The next Season for Demon Slayer anime will continue from the end of this film.

This movie from Kimetsu No Yaiba is still the highest-grossing film in Japan. It was widely screened in the cinema, and the screenings still continue for the whole day. The movie is expected to stay in the top chart for the coming month. 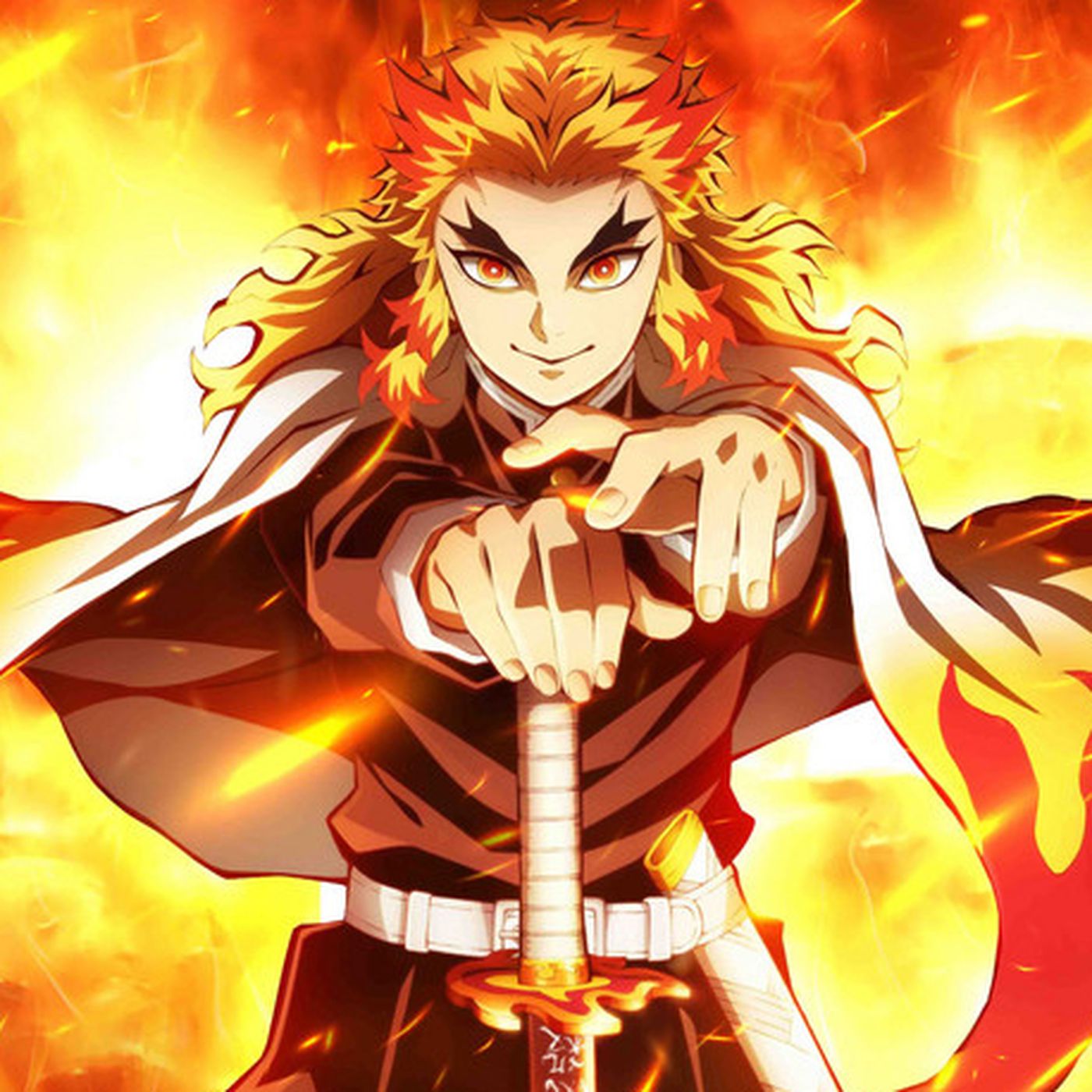 Demon Slayer Anime was a brilliant piece of work based on the manga by Koyoharu. It has sharp visuals, intriguing fights, and an excellent overall depiction of Japan from the early 1900s. The main protagonist, Tanjiro’s life, is changed completely when a demon attacks and massacres his entire family. Only his sister is left, and Tanjiro heads out to find a cure for his dear sister. Tanjiro trains to be a Demon Slayer and work to find the strongest demons and defeat them all. He has a great sense of smell, which makes him a valuable asset in threatening situations.

Tanjiro’s ultimate target is Muzan. The strongest Demon to ever exist, and his blood can turn others into demons. Tanjiro has not fought Muzan in the anime yet, and he keeps hunting for the 12 Kizuki to find his place in the Demon Slayer Corps. Tanjiro went through intense training for his future endeavors, and he sets off to his new task, aboard the Infinity Train.

Infinity Train is haunted by a demon that has devoured everyone who was sent after it. This is an especially threatening demon as he seems to lack much reason. Tanjiro and his friends will get help from the Fire Hashira. However, they will need to get out of the dreams that take them to their deepest desire until the Demon devours them.

The villain for this movie is the last of the lower 12 moons, and our heroes will face the higher ones from this point forward. They have to keep progressing and reach the ultimate menace. These are levels that go the final boss eventually, which will be a battle to reckon with. Aniplex will be very happy with the performance of their film, and this leads plenty of motivation to continue the story into season 2 for the anime.