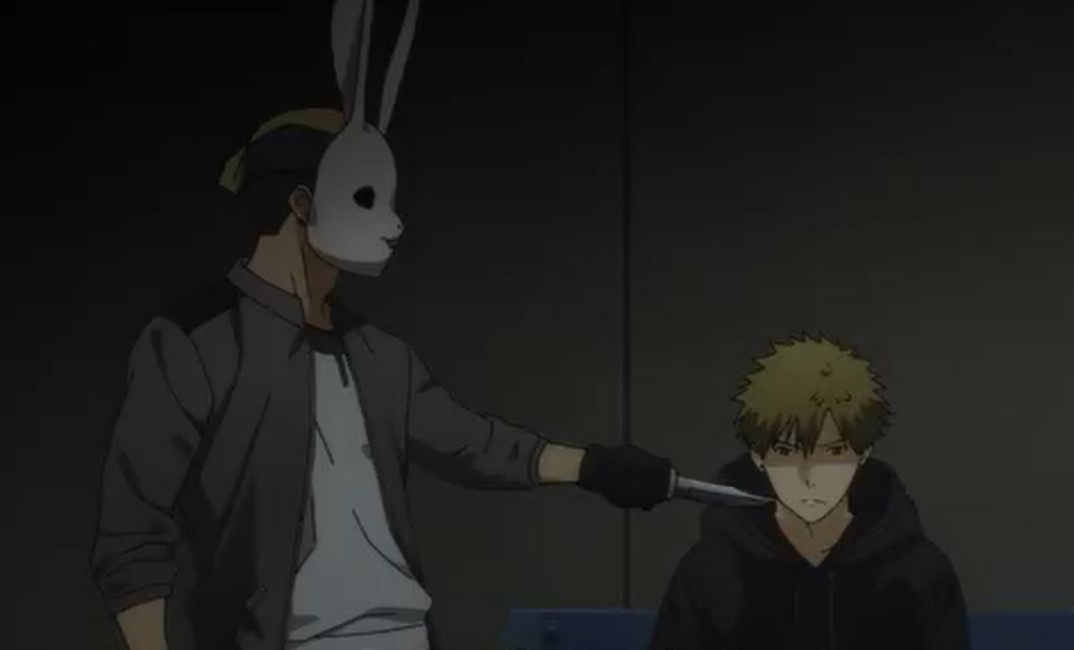 Makota receives a phone call from Rei telling him that he didn’t find the record of Shadow himself in the central supercomputer. He has just heard rumors from the police about his existence.  Amongst those rumors, there’s just one claim that seems highly credible. Shadow is not a group he is just one person and it shocked Makota. Rei adds that reports are coming in from the Juvenile and Community Safety divisions. Rei said it seems as if more trouble is coming and he warns Makota not to do something dangerous.

Makota tries to call King after hanging up but he couldn’t get through and he said he is not a child that everyone has to worry about. He ent to his acting job and met with Crow. They are worried that King is not answering their calls and Makoto ask Crow if he has talked with Hiroto. Crow reply yes but Hitoro said he doesn’t care if Shadow is one person or a group. Makoto insists that Crow must call Hiroto again and tell him that Shadow operates alone.

Ikebukuro West Gate Park Episode 8 will be released on Tuesday, 24 November 2020, at 9:00 PM JST. This Anime will release its latest new episode every Tuesday. This post may contain spoilers for the upcoming episode watch out when you proceed.  Watch this Anime officially on Funimation. Let’s take a look at the updates below 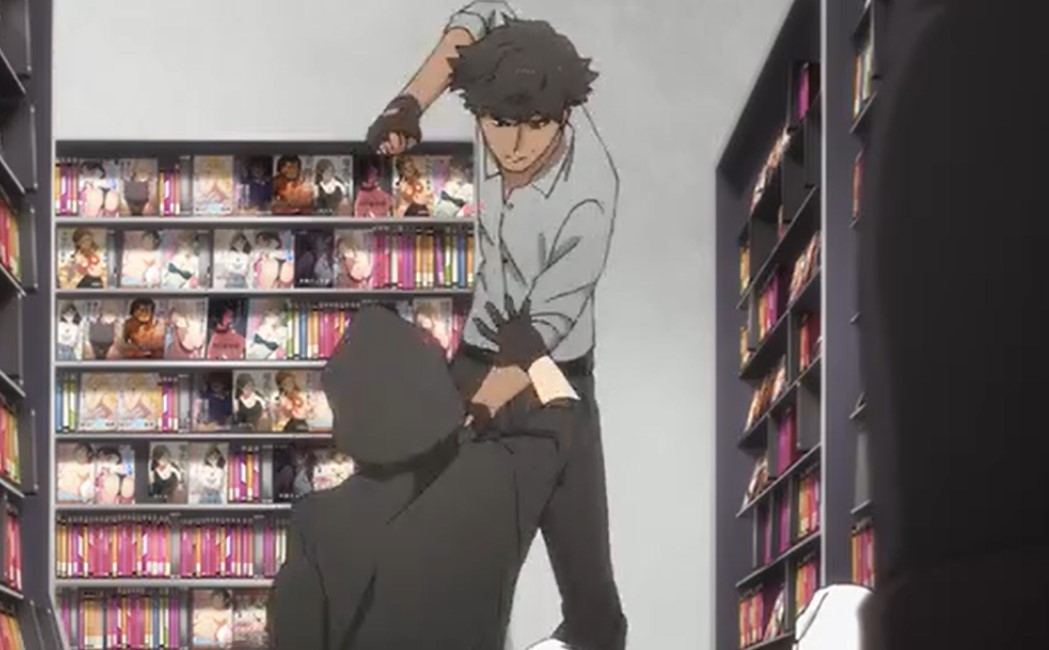 Makoto said Crow must also tell him not to do anything bad until they find the culprit who is attacking the G-Boys. Crow went outside and call Hiroto and Makoto is worried about why Hiroto can even talk to him directly. He asks himself if Hiroto thinks he is King. Makoto calls Saru and asks him if he has found anything about Shadow. Saru reveals that he has found out the people who hired Shadow and it is an organization. It is known as Nothern Kanto’s Maruken Sougyou which is a front company of Mars Enterprises.

They are planning on taking over Ikebukuro and he said that the people attacking Hiroto’s group are using the name of Shadow. There is a chance that Mars is behind those attacks. After finishing talking with Saru, a guy shows up wearing a rabbit mask and points a knife at Makoto’s neck. The guy threatens Makoto that he will destroy the G-Boys and take power from them. Makoto said he must be fooling thinking that he can take the G-Boys down so easily.

The guy presses the knife hard and it scratches Makoto’s neck. He then puts Makoto to sleep but inside the store, there is a camera recording everything. Sometime later Crow shows up and wakes Makoto. Makota told everyone that he was attacked by a masked guy and the director said that it will be useful to their film.

The director thinks that Makoto was just dreaming and he feels like it has happened for real. Makoto checks the recording on the camera and finds out that the masked guy is Yamamoto. He told Crow that Yamamoto has come back to Ikebukuro. Makoto calls Hiroto and told him the truth about Yamamoto who is responsible for his attacks with his gang.

In the evening Yamamoto and his gang show up in front of King and Makoto. They took off their mask and Yamamoto said that he is tired of putting on masks. Shadow also show up and single-handedly beat Yamamoto’s gang for ruining his name. Yamamoto tries to escape and he got knocked up with a single punch by King and Shadow left after praising King.