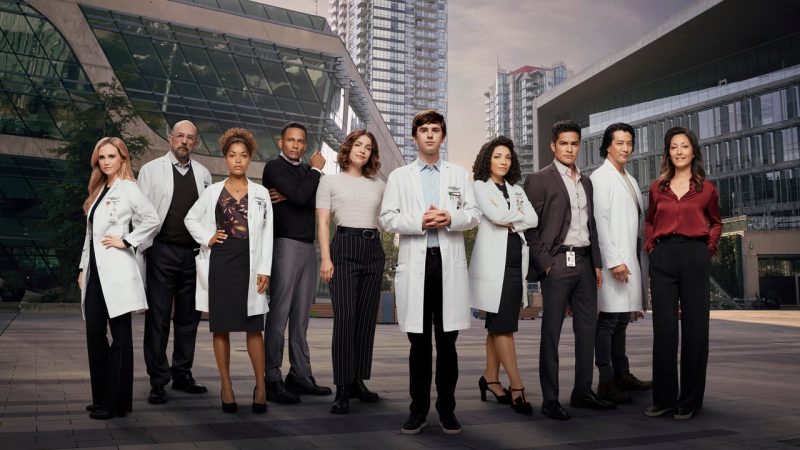 Tonight’s episode of The Good Doctor (3×8), titled ‘Moonshot’ will deal with Carly trying to increase her intimacy with Shaun. This is becoming more of a frustration than either of them expected. Meanwhile, Lim and Melendez are struggling in their relationship as they work to separate their work from their personal life.

Here are the essential details of The Good Doctor, Season 3 Episode 8:

Like we discussed in the previous episode, Dr. Neil Melendez and his girlfriend, Dr. Audrey Lim, will have a fall-out, owning to Neil’s failure to save a patient’s life. First off, Neil is struggling with his personal failure, and second off, his love interest doesn’t seem to be making it easier for him. A doctor of good repute, to have had a professional failure like that isn’t an easy thing to deal with. Like we saw, Neil operated on a 23-week pregnant woman.

While the baby survived, prematurely, the mother passed away on the operation table. Neil’s main contention with himself is that he made some decisions during the surgery all by himself, and that led to his mother’s death. Meanwhile, Audrey keeps asking him to have a heart-to-heart conversation with Dr. Glassman, but Neil is putting that off for a while. 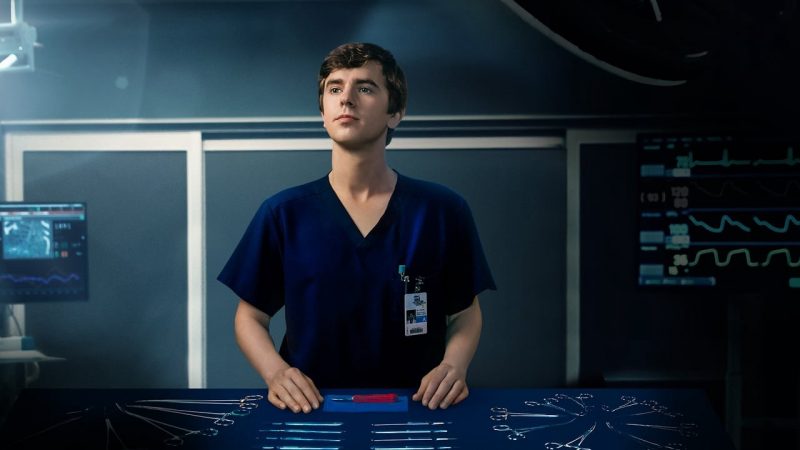 The Good Doctor, Episode 8 out tonight.

The Good Doctor is the story of a young surgeon who has Savant Syndrome and is recruited into the pediatric surgical unit of a reputable hospital. So a person who doesn’t possess the ability to relate to people is trying to save their lives and do a bloody good job out of it.

The Good Doctor airs tonight on ABC, the US, at 10:00 pm. You can also stream it online on ABC’s App and website.