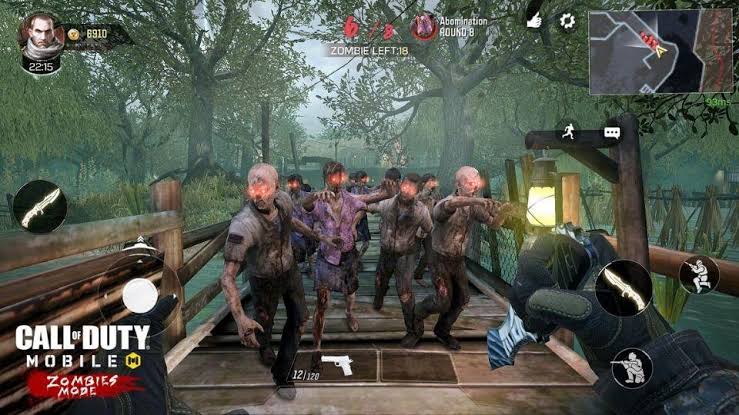 It was confirmed by Activision that Season 2 of the game is going to start soon. The COD team posted a msg and it reads, “We are performing last-minute tuning which will delay the update. This is to ensure an optimal experience for all players. Please stay tuned for further news and you’ll be able to experience Season 2 soon.” 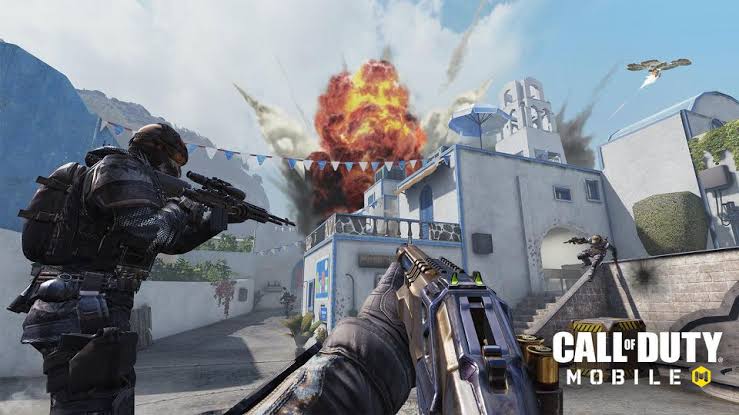 Activision has already confirmed that it plans to release theon November 25, rather than with COD Mobile Zombies. Activision also hinted that a new Battle Pass is on the way.

“Not only is that on the way this month, but as you may have noticed the current Battle Pass is nearing its end and that means a brand one is just around the corner. That new Battle Pass will be filled with new loot, new gear, and plenty of ways to make you stand-out, or blend in, on the battlefield.” The announcement also confirmed that a lot of new content will be coming out with thethat includes controller support, new limited-time modes, and a new classic map.

No information has currently been revealed regarding Call of Duty Mobile Controller Support.