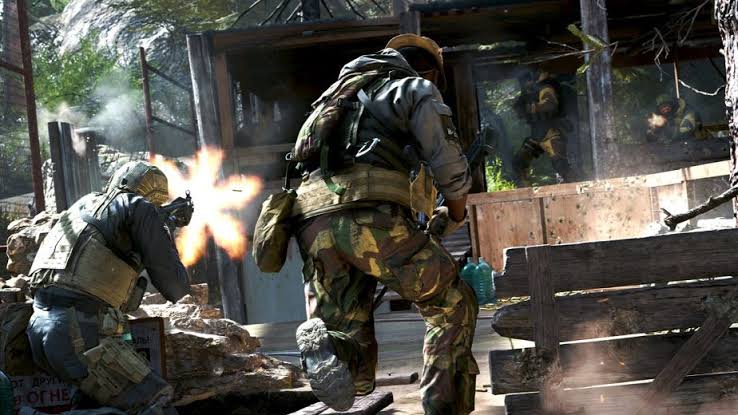 Call of Duty Modern Warfare has many modes amongst which the Gunfight Mode stands out the most. It is a 2v2 mode that puts players on a very small map and gives the random gun. The objective is simple, kill the enemy team before the time is up, and if the time is up, all you need to do is capture the flag, which will spawn in the middle of the map.

This mode is extremely tense, which will test your skills to the fullest, and it also helps you improve your teamwork. Many of the players like this mode very much and can’t get enough of it. This mode is simply one of the modes in Call of Duty, but it will get even better in the future because players will be able to compete as a team of three or face off against a single another player alone. 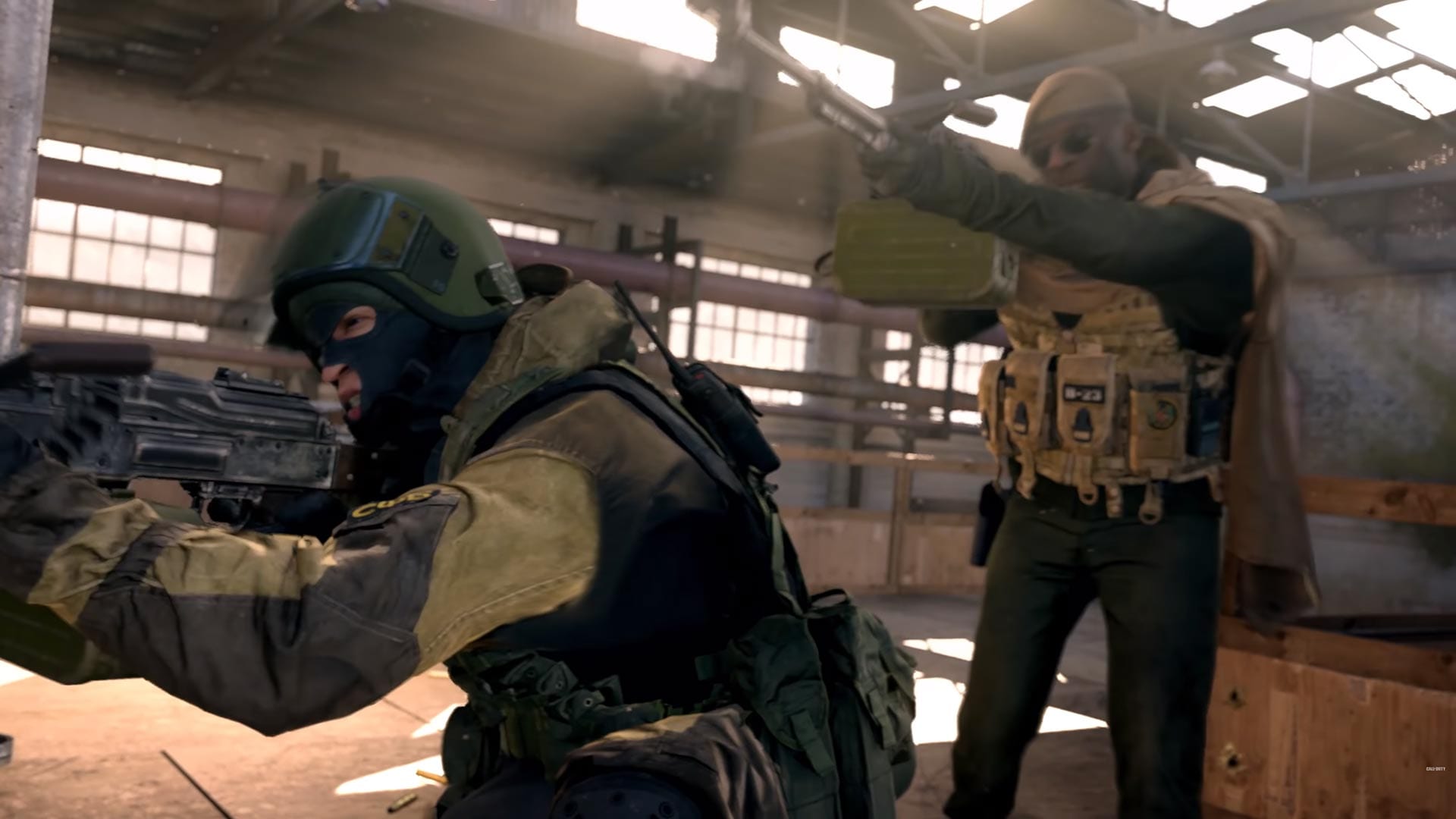 This news was revealed by the co-design director of multiplayer at Modern Warfare developer Infinity Ward, Joe Cecot. He asked by a fan on Twitter through a tweet that reads, “please add a 3v3 gunfight mode,” to which Cecot responded that this was part of the plan and that 1v1 was also coming, which sounds like a very intense experience.

There isn’t any date or time frame revealed about this, but we might be getting it sometime in 2020. For now, Call of Duty: Modern Warfare is getting some serious updates since it released. It will be releasing on 3 December that will bring a ton of things to the game, and it will also mark the beginning of the first season of the game.