Blizzard Entertainment recently announced on the World of Warcraft: Classic message boards that the Battlegrounds player vs player mode will be coming 10 December. This mode was supposed to come out in early 2020 alongside the Blackwing Lair raid. But the players couldn’t wait this long and because of that, it will be coming out so soon now. 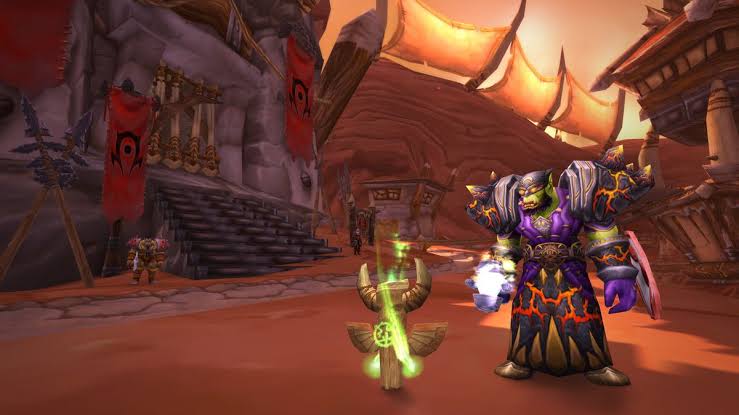 On 15 November, the company introduced an honor system to Classic which gives the players honor points whenever they kill “honorable” targets, most other players that are on the other faction who are near their level. You can collect these points in order to buy mounts. But this did cause some problems among the players as they are eager for honor points and are just camping areas where slightly lower-leveled players congregate.

It makes the game very difficult for players who are at lower levels and it gets much worst when you are on an Alliance population. Targeting lower players will be efficient and fun instead of fight with someone of their level. World of Warcraft: Classic came out on 26 August which brought back the popular MMO to a state it was like before any of its expansions released.