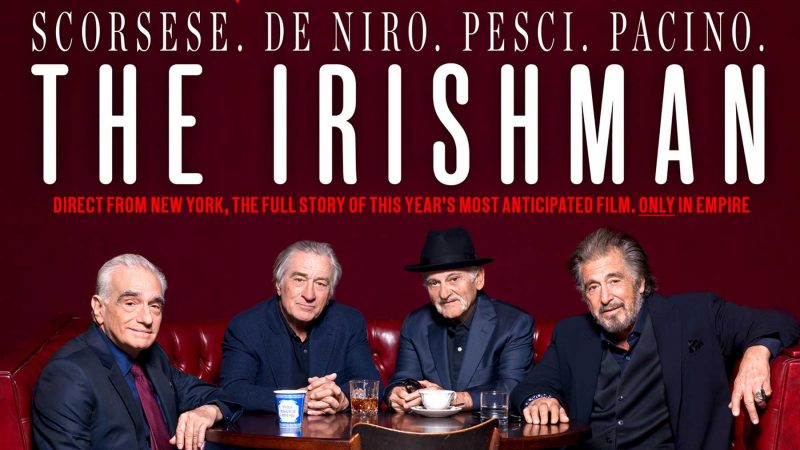 The Irishman Director Martin Scorsese recently, in an interview, revealed that he never even thought of making The Irishman a Tv series instead of its long-running timing. The Irishman(3 hours 30 minutes) is one of the longest movies, it’s even longer than Peter Jackson’s The Lord Of Rings: Return Of the king’s theatrical version(3 hours 21 minutes). Some people are even considering it as a Tv series.

Martin Scorsese had responded to this that he didn’t even give a second thought of making The Irishman a Tv series instead of a movie. He also added that he had seen people saying that it’s a long story, and viewers should watch it in two seasons, which is totally wrong.

Martin Scorsese said that if he had converted The Irishman into a Tv series instead of a movie, it would have strongly affected it and would have impacted the storyline thoroughly. Scorsese has also said that it’s been a very long process of making The Irishman and Netflix was the most appropriate platform to work with, not just because Netflix funded the big-budget movie but also they had given Scorsese more control than what he was expecting. Scorsese revealed that he had expected a traditional release for the movie, but it wasn’t coming together, so he accepted the proposal of movie streaming on Netflix.

The Irishman movie is running successfully in some theatres and can also be streamed through Netflix so viewers can enjoy the movie on whichever platform they’d like too.