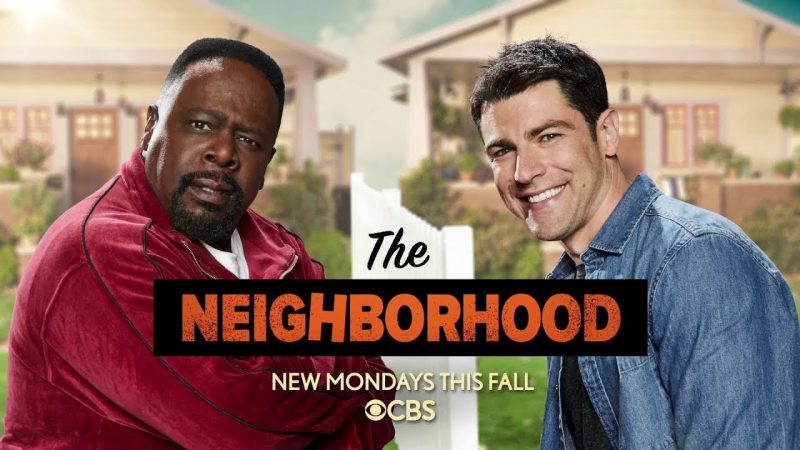 The upcoming episode of The Neighborhood Season 2 Episode 10 is titled ‘Welcome to the Digital Divide’. The plot deals with Calvin forcibly agreeing to let Marty create a website for his auto shop in the hopes of drumming up more business. Gemma is out of town for a school retreat. Dave makes it his mission to prove to his son, Grover, that there’s more to life than his favorite gadgets. The episode is directed by Marian Deaton and written by Isabelle Esposito.

The Neighborhood is an American sitcom television series that is created by Jim Reynolds. I premiered on October 1, 2018, on CBS. The series follows the tale of a white midwestern family trying to adjust to moving into a predominantly African-American neighborhood in Los Angeles. Season 2 has been on air since September 23, 2019.

After the episode has finished airing on TV, you can stream it on CBS.com. After this only one episode of the season remains, titled ‘Welcome to the Scooter’. It comes out on December 16, 2019.