Stellaris: Federations – Here Is Everything You Need To Know About It

Federations is the upcoming DLC of Stellaris which was announced at PDXCon, Paradox Interactive’s annual fan convention. This will be focusing on diplomacy and Federations have been the part of the Stellaris from the beginning, building bridges of cooperation between sovereign empires. With this, they will be getting even better and the developers will be adding several new, more specialized types of federations such as Research Co-Ops for science-minded factions and Trade Leagues for economically focused partnerships.

In this gaining more federation members and maintaining Cohesion will allow Federations to level up and gain mechanical perks, like the increased federation fleet size. There is one more feature which is the Galactic Community, which a like a “Space UN” which can be founded once you’ve met most of your star neighbors and the galaxy starts to become more interconnected. 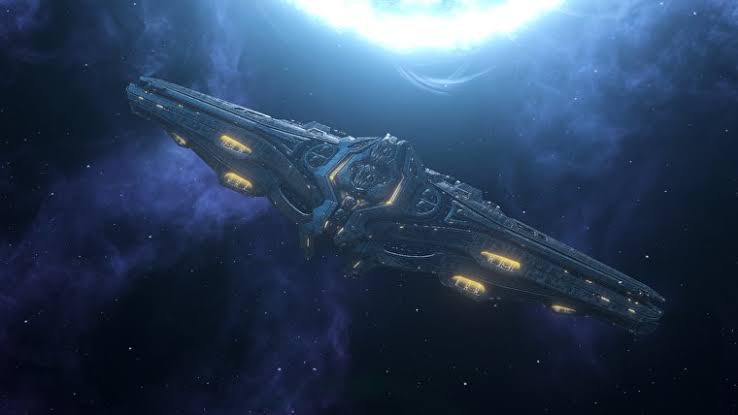 Members of the Galactic Community can propose resolutions that each of the other members will be able to vote on. Diplomatic Weight is a new resource that will grant you votes more power and your resolutions higher priority, but building it will come at the expense of other areas like your military and economy. If someone wants to ban sentient AI or establishing minimum rights for workers, will be binding for all members of the Galactic Community

Moreover, the one way around these resolutions which is to leave and incur the massive diplomatic penalty that comes with that act. Theof Federations hasn’t been revealed yet but it was revealed that it will be coming later this year. So, we might be getting it before the end of this month.