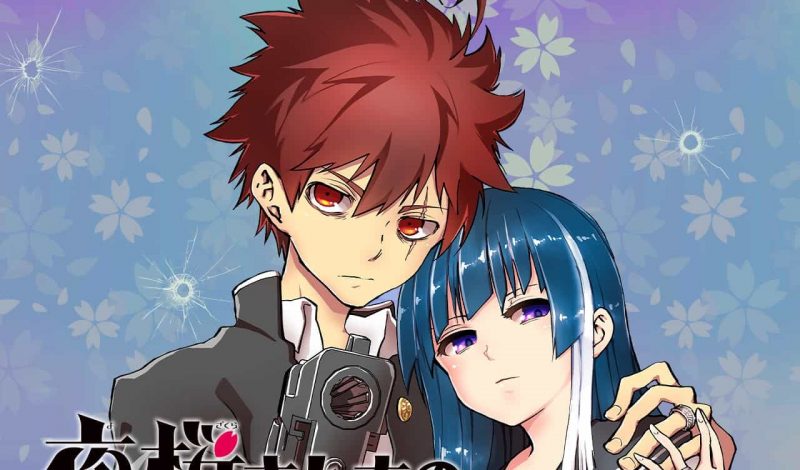 Mission: Yozakura Family released its latest chapter a few days ago. The next chapter will be available soon as it usually releases new chapters on a weekly basis. In Chapter 16, Hatoda, the president of Popoppo global toy store sets his eyes on Mutsumi as he even infiltrated the Yozakura mansion with his technology expertise so that he delivers his message. He also revealed that he is the one who set a bounty on Taiyo in the underworld in order to keep him away from Mutsumi.

Hatoda is determined to do all dirty tricks to get her. When Taiyo defended her she invited him to a fight in his toy store and threatened to raid the down with explosive if he doesn’t show up. When Taiyo appeared for the fight he was easily overwhelmed by Hatoda with the use of his toys in the store. Taiyo managed to land a decisive blow taking out Hatoda, but when he gets back to the mansion he found about that Hatoda is very persistent

Mission: Yozakura Family Manga is about Taiyo Asano who could only talk to his childhood friend Mutsumi Yozakura as he is very shy to talk to others, he later found out that Mutsumi is the daughter of the most renowned spy family. Mutsumi is always bothered by her overprotective brother, Kyoichhiro, who she finds to be a nightmare as he constantly harasses her. Taiyo then set out to save Mutsumi from her nightmare of a family in this comedy and action-packed storyline.

The story seems to be a drama centered one as Hatoda is determined to do all he can to get Mutsumi but he always ends up failing. Not to mention the list of bounty hunters that could be after Taiyo as Hatoda has now developed hatred for him. This means that the upcoming episodes are going to be filled with more bounty hunters coming after Taiyo. Since Hatoda is not yet done with Taiyo himself it is likely that he will try to attack Taiyo in the future.

Mission: Yozakura Family releases new chapters weekly and Shueisha’s Manga plus has scheduled its official release for the 15th of December 2019. Raw scans for Shueisha and Shonen jump Manga are usually released 2-3 days before the digital manga copies are available. However, we advise that you use the official websites and platforms to read new chapters as it will help the Manga creators.