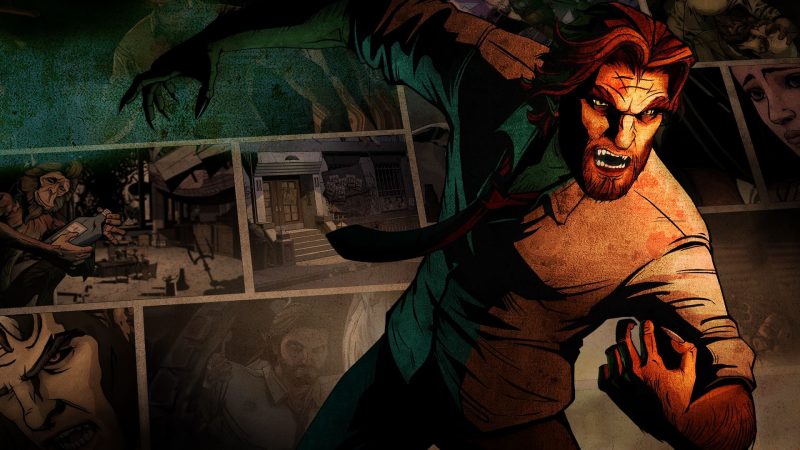 One of the most popular and a long-Dormate franchise of Telltalle is coming back. As fans of the Wolf among Us were eagerly waiting for their 2nd part and we got the news that they are coming back.  During Game Awards, Former vets from studio announced that they are partnering with AdHoc studio and coming back with a new season of The Wolf among us named ‘The Wolf Among Us 2’. AdHoc is a team made by the former telltale employees working beside telltale ownership. The Wolf Among Us 2 will be released firstly for PC as an epic exclusive series.

The Wolf Among Us 2 will take place after the first one, but still, creators are finding perfect graphics for it. As for now, the Game is still in its preproduction mode, so now also no perfect window has been set. But telltale said that the game would be in episodic form, but they still are in their finding for how to release it.

For the improvement purpose, they are hoping to bring back all old teammates like Director Nick Herman, Dennis Lennart, Writer Pierre Shoretee, Composer Jared Emerson-Johnson, and the two main voice actors Adam Harrington as Bigby Wolf, Erin Yvette as Snow White. Zac Litton is serving as a CTO of the new telltale.

In response, as we saw on twitter that former employee of telltale Scott Butterworth wrote that” they are also surprised by seeing the announcement. But by seeing it, it does not like the older one which was decided or which was planned before. He also added that he is curious to know who all are planning or working on this as he is quite surprised, disappointed, and surreal”.

As part of the announcement, Telltale also announced that they have planned to make the wolf among us free on the Epic Game store from December 12 to December 19 as someone who misses the first chance can opt for the second round.