Dave Chapelle, an American standup comedian whose performances in a better way are described as poetically unfiltered and socio-politically introspective, has been known for his ability to illuminate and interrogate agonizing and poignant topics. This has led to a forming of a huge fan base and following for him around the world. Chapelle’s comic style has earned him many accolades throughout his career and helped him form a legacy of his own.

Recently, Dave Chapelle became upset over the streaming of his comedy sketch show from 2005 “Chapelle’s Show” on HBO Max. According to Chapelle, the show didn’t give him enough royalties, and thus he requested HBO to take down the show, which was followed by a “Thumbs Up” from the Streaming Platform.

Here we are providing all the details on what went wrong. 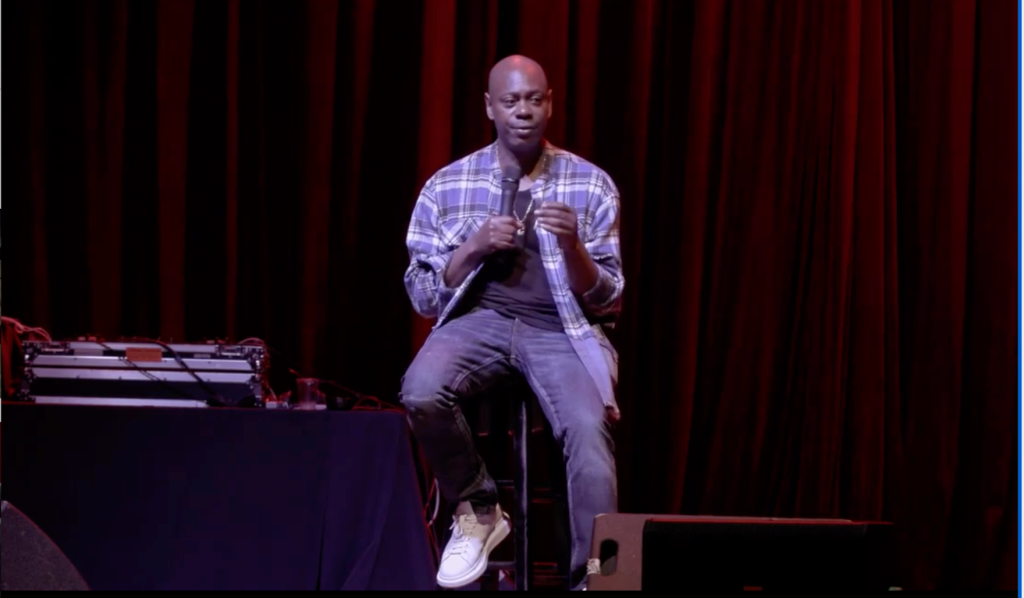 Dave Chapelle posted a lengthy video on his Instagram handle titled “Unforgiven,” in which he is featured in one of his recent stand-up sets. In the video, Dave explained how he was never paid after walking out of the show and the nature of the deal he signed years ago. He explained how the deal stated that he might not get any compensation when Viacom CBS allows and licenses streaming services to stream the show online.

The streaming services like Netflix accepted Chapelle’s request immediately, and HBO Max recently streamed the show and made Chapelle upset. Chapelle requested both the services to take down the show. In the same video, Dave also mentioned how HBO rejected his show before Comedy Central introduced his pitch. Dave Chapelle quoted,” They said, literally, ‘What do we need you for?’ That’s what they told me as they kicked me out of the office, ‘What do we need you for?’ And here we are all these years later, and they’re streaming the very show I was pitching to them. So I’m asking them, what do you need me for?”.

The Response from Netflix and HBO Max. 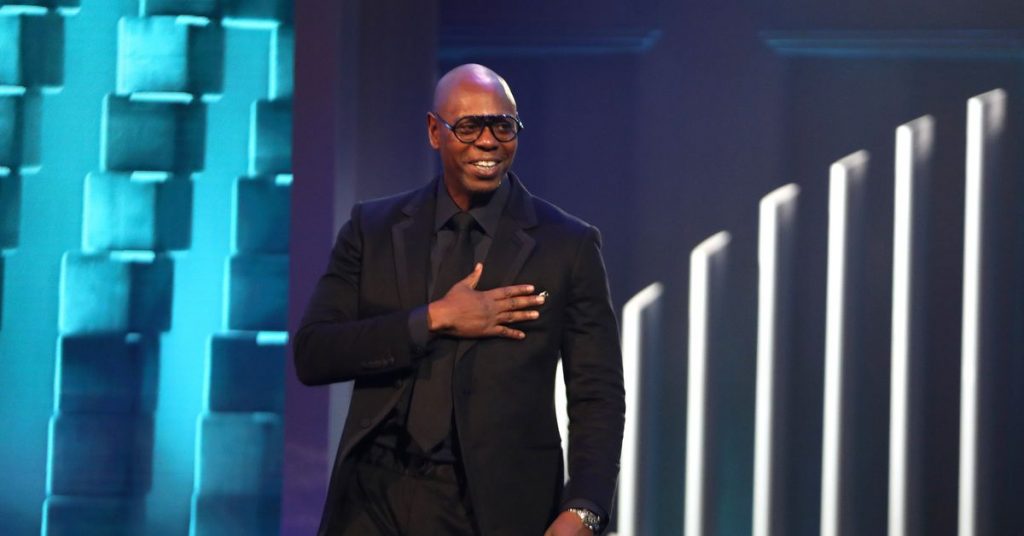 Netflix, which is Dave Chapelle’s current home for his stand-up originals, immediately accepted the request from Dave Chapelle in late November and took down the show. In his video “Unforgiven,” Dave praised Netflix saying, “That’s why I like working for Netflix, I called them, and I told them that this makes me feel bad. And you want to know what they did? They agreed that they would take it off their platform so that I could feel better.”

The same suit is followed by HBO now. During a keynote conversation on day one of Variety’s Virtual FYCFest, the chief content officer of HBO and HBO Max, Casey Bloys, disclosed that she had a conversation with Dave Chapelle and decided to honor his request.

Casey Bloys quoted, ” “We had a conversation with Dave. I won’t get into it, but it’s obvious that it’s a very unique and specific and emotional issue he’s got,” Bloys told Variety‘s executive editor of TV, Daniel Holloway. “So at the end of the year, at the end of this year, December 31st, we’re going to honor his request and take the showdown.”

Thus, Dave Chapelle, who had a fall after walking of his own show in 2006, has managed to make a career comeback in 2015 and since then has not looked back.