Mangastream and Jaiminisbox Operations Shutdown, Users Are Looking For Alternatives

All major Shonen manga left fans confused as none of the major scanlators covered it earlier today. Most of this came as a shock to the fans but the reason behind it was the sudden suspension of the Mangastream website. Ever since 19th December, Mangastream was pulled off of the internet for illegally scanlating the chapters before the official release. 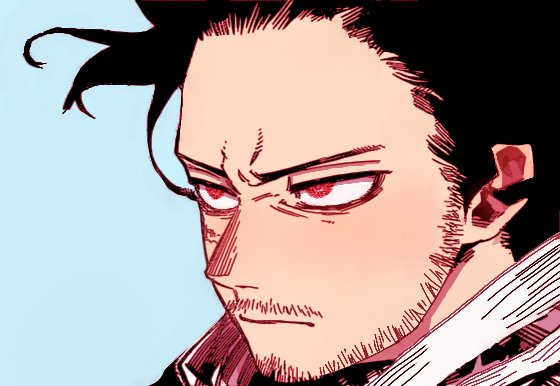 What Happened To Jaiminisbox And Mangastream?

As for Jaiminisbox, the reason for not covering the chapter was simply because they wanted to avoid what happened to Mangastream and decided that it’s better to avoid getting into trouble. So from now onwards, it is likely that we won’t see manga scans coming out on time, at least not from big sources anyway.

So what about the scans now? Simply put, scans from Mangastream and Jaiminisbox won’t be available anytime soon. However, we will definitely get fan-scans as we got earlier today. There isn’t a concrete source for the fan scans, but you can likely find them over on MangaDex.

It is better if people simply stick to the official release of the One Piece manga starting this week because a very small section of the fandom is going to read the scans now and it’s better to make this change for Shonen Jump to prosper this way. We’ll still be reporting on spoilers and manga related stuff, so if you still want to read the spoilers, you can check Otakukart regularly.