Dragon Ball Super is one of the most popular franchises ever, and when it ended last year, I’m sure that a lot of you were shocked. But, with the start that the anime got back when it started, it was bound to have stopped at some point. Dragon Ball Super had very less pre-production time, and as a result, things were always in a mess.

As pointed out by one of the most insightful members of the anime community, AnimeAjay, Dragon Ball Super was doomed right from the beginning, and its end was no surprise to those who knew what was going on behind the scenes. The production suffered, the story suffered, as did the pacing and the animation.

The staff was overworking, and ultimately when the Tournament of Power was done with, they decided to end it. Of course, many of us predicted that it would be back later on in the future, and that’s basically what happened when Dragon Ball Super: Broly was announced as a direct sequel to the anime.

The manga decided to skip over the contents of the Broly movie and start a new arc of its own which is sure to get adapted into the anime at some point in the future. But, what it told us was that Dragon Ball is ending anytime soon. We’re still following Goku’s journey, and it will continue to be that way until they tell us that his journey has ended for good, which I’m sure that it won’t in the foreseeable future. 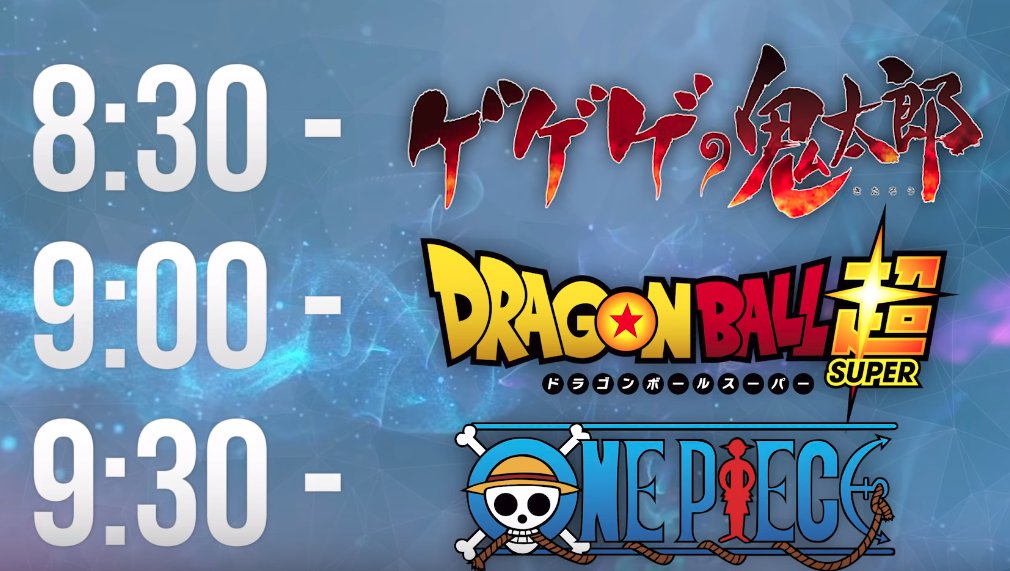 As far as the staff goes, Super is likely going to continue with Naohiro Shintani’s designs which were applauded widely, and I don’t know why, but the old Yamamuro designs just don’t do anything for me anymore.

I’ve seen the light, and I want Super to continue in that direction. I’m hopeful that we’ll get an announcement on Dragon Ball Super’s official return on December 23, 2019, when the Dragon Ball Super panel will begin.

Are you excited for Dragon Ball Super’s return in 2019? Let me know your thoughts in the comments section!