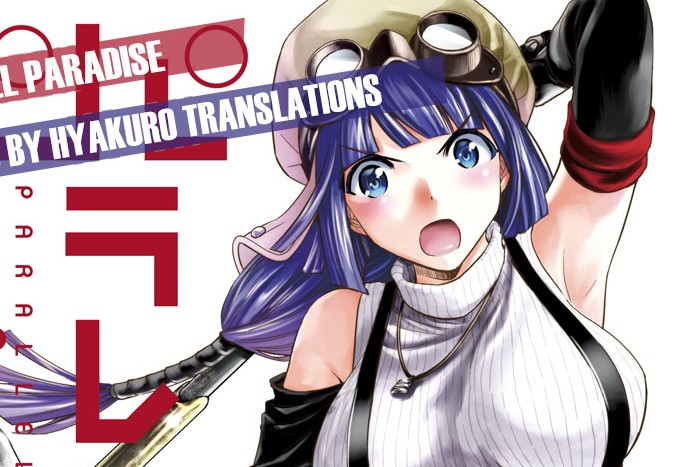 In this post, we are going to talk about Parallel Paradise Chapter 94 Raw Scans, and Spoilers. The Manga just made its latest release with Chapter 93 earlier today. So, for now, we will be looking at theschedule for the upcoming chapters of the Manga and where you can read them as soon as they are released. Later on, we will then focus on the potential spoilers for the upcoming episodes and their respective Raw Scans updates.

This is about Youta Tada, who one day when he was at school, saw someone strange entering the school grounds. The being suddenly appears next to him and made him fall from the 3rd floor. Before he hits the ground, he was transported to a strange world where dragons exist. He then meets a young paladin named Lumi and discovers that he is the only man in the world and that its inhabitants are vulnerable to his presence.

In order to defeat Galia, Amane heads to the library in search of her weaknesses in the latest episode of Parallel paradise. As she went across various books in the library, she couldn’t find any books that talks about her weaknesses. AS a result, she figured that she will have to rely on direct attacks.  As she had been undefeated for 3 000 years Nagomi gave Youta a hint that they have to attack her physically when she transforms into a sand form. Meanwhile, Kia went to Youta to confess her feelings as she believes that there is a chance she would die when they go to confront Galia.

The latest release schedule for the Manga seems to be releasing new chapters once every 2 weeks. The Manga is translated by Hyakuro translation group and their updates might vary depending on their translation progress. With this, Chapter 94 is likely to be released in the first week of January 2020 as the second chapter of this month was released today.