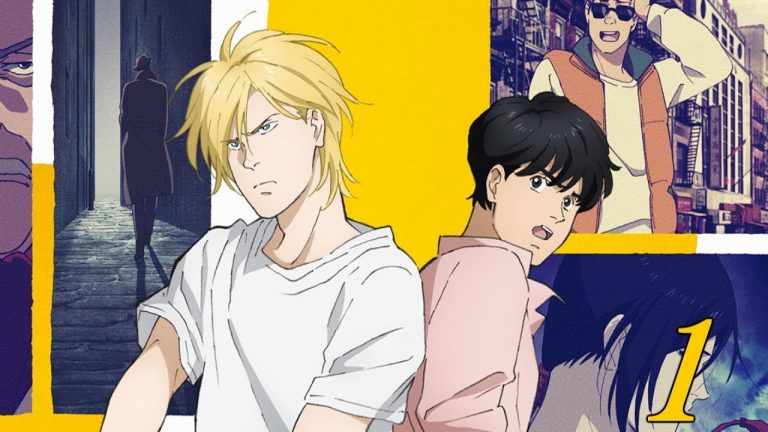 The Tokyo Anime Award Festival is one of the most awaited ceremonies in the world of Japanese multimedia, especially in animation. Each year, the awarding body will choose its top 100 works among the animations produced during the year (October 2017 to October 2018). This year, MAPPA studio’s Banana Fish took the top spot in the television category while TMS Entertainment’s Detective Conan: Zero the Enforcer won the top place in the movie category.

Banana Fish, which ran from July 5 to December 20 this year, was hailed as the “Anime of the year” in Tokyo Anime Award Festival 2019. It was followed by A Place Further than the Universe, Cells at Work!, Laid-Back Camp, Zombieland Saga, IDOLish7, SSSS.GRIDMAN, Land of the Lustrous, Pop Team Epic, and Violet Evergarden. Anime series such as JoJo’s Bizarre Adventure Golden Wind, Overlord III, Goblin Slayer, Steins Gate Zero, and Attack on Titan. This award is for the television category. The top 100 list consists of 90 television anime and ten movie anime.

In the movie anime category, the best animation award goes to Detective Conan: Zero the Enforcer which is produced by TMS Entertainment. The other movie in the top ten includes Girls and Panzer, Natsume’s Book of Friends the Movie: Tied to the Temporal World, Liz and the Blue Bird, Is the Order a Rabbit?? ~Dear My Sister~, My Hero Academia: Two Heroes, Non Non Biyori the Movie: Vacation, Bungou Stray Dogs: Dead Apple, Waka Okami wa Shogakusei!, and Pokemon the Movie: Everyone’s Story.

The list is from the votes which were accumulated from October 2017 to October 2018. If you’re looking for other anime or anime movie that was released later this year, they might get included in the next list covering October 2018 to October 2019. The winner for the last year’s Tokyo Anime Award Festival was Yuri!!! on Ice for the television category and A Silent Voice for the film category.