While the animation industry keeps thriving for success time and time again as they are going toe to toe with live-action entertainment, all the countries and their industries are joining to provide unique animated content of their own. From America’s Disney and Warner Bros. animated shows movies to Japan’s Anime, everyone is up for out-of-the-box animated content for kids and adults. One of the most recent additions to this international content that is thriving comes all the way from China who has brought their own unique anime with incredible stories from their land. While many still prefer to call it Chinese anime, the Chinese animated shows and movies are adapted from the Chinese Manga called “Manhua,” and the shows and movies are thus referred to as”Donghua.”

Donghua’s have been making waves with fans around the world wondering how the Chinese manga works and the story they can watch in the Chinese Anime. So if you are one of those who are looking to give it a shot at a Chines Anime, here we are with a few suggestions of our own. So, let’s begin. 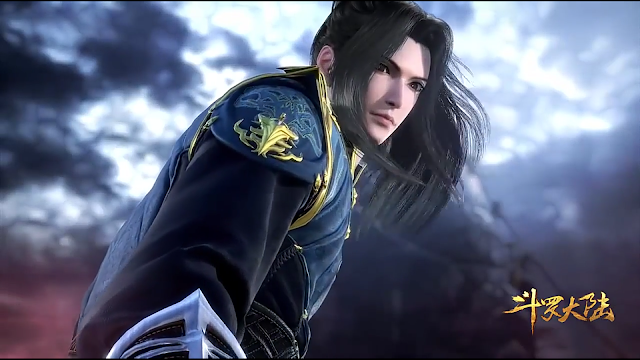 Soul Land is considered one of the best Donghua ever released by many fans around the world. The series is time and time known for its high viewership because of an exciting storyline and beyond the time animation.

Soul Land focuses on Tang San’s story from the Tang Sect Martial Clan, who, upon breaking some laws, commits suicide and is reincarnated in an alternate world where people use their innate spirits to become spiritual masters. The Donghua follows the journey of Tang San as he conquers this new alternate world. 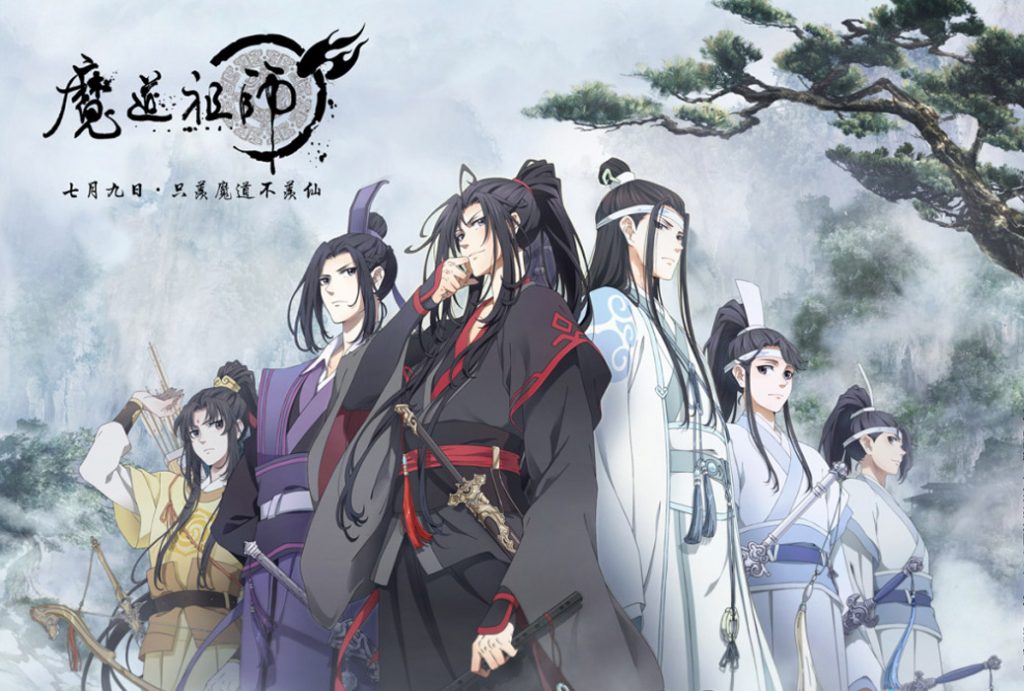 Produced by Tencent Penguin Pictures, Grandmaster Of Demonic Cultivation is a series that arrived in 2018 and quickly started building up its fanbase not just in China but overseas. The Donghua is based on a web novel of the same name written and illustrated by Mo Xiang Tong Xiu. The anime adaptation was applauded for its high production quality and an impressive storyline revolving around reincarnation and created a global fandom on the internet. The series went on to win several accolades, including the Best Serial Animation Award at the 15th China Animation Golden Dragon Award.

Grandmaster of Demonic Cultivation follows Wei Wuxan, the cultivator of the Demonic path who is killed by an ally and reincarnates 13 years later. With the help of a classmate, he leaves on a journey into the depths of the spiritual world. 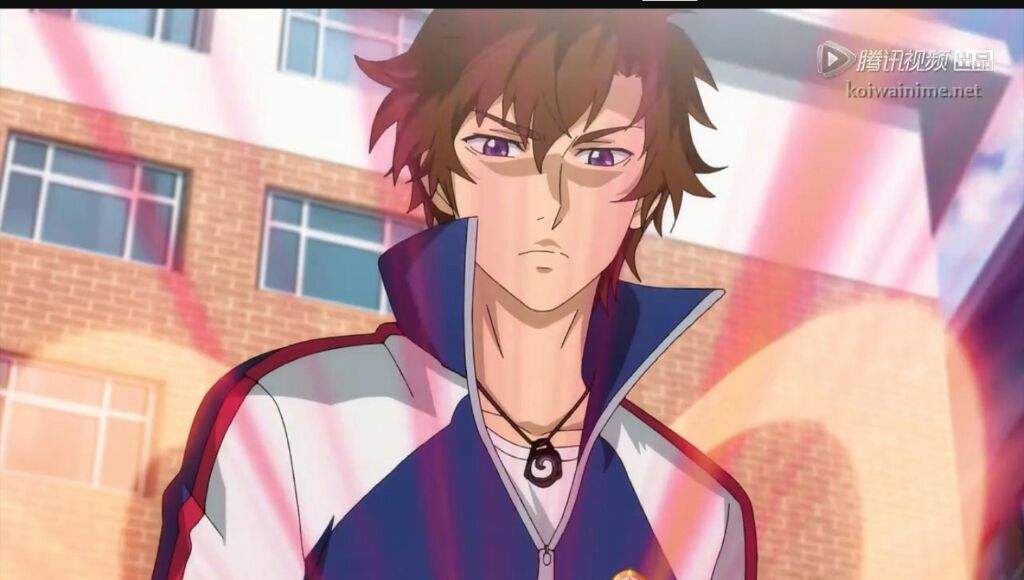 Full-Time Mage, based on a really popular Manhua of the same name, comes out fully loaded and packed with action and magic. The Donghua is praised for its humor and a fast-paced storyline that is well-kept and doesn’t bore or rush the audience.

Full-Time Mage follows Mo Fan’s story, a regular carefree high school student who accidentally wakes up in a new world where magic is the heart of the world. To support his father and sister, Mo Fan enrolls in a renowned magic school to become a full-time magician. 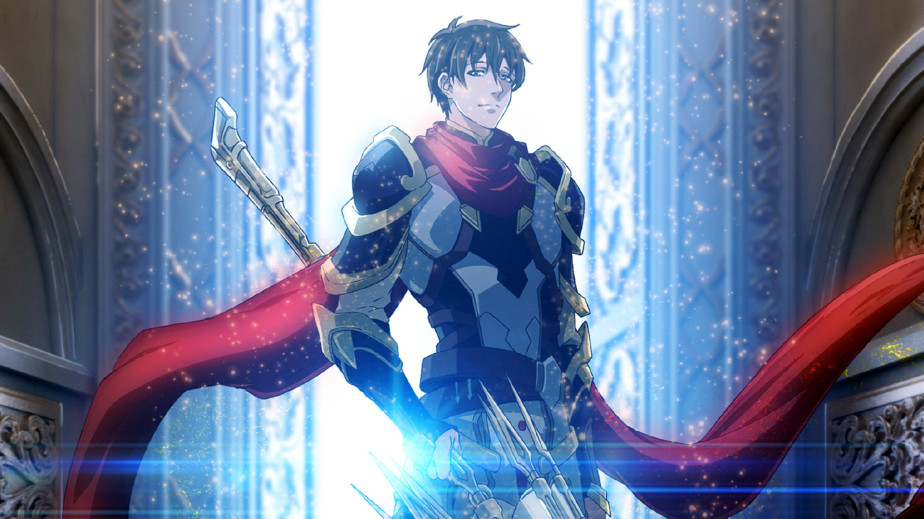 King’s Avatar is that Donghua that will not only leave the viewers mesmerized with its animation but also in-depth thoughts in figuring out the strategies used by the characters in the story of the series until they are solved.

The King’s Avatar follows the story of Ye Xiu, a former pro game player on “GLORY,” an online role-playing video game that is played by thousands of people and all trying to be on the top of the game. Ye Xiu is forced to retire from the game due to his age and recent poor performances, which leads to him creating a completely new identity to keep enjoy his life-long favorite game. 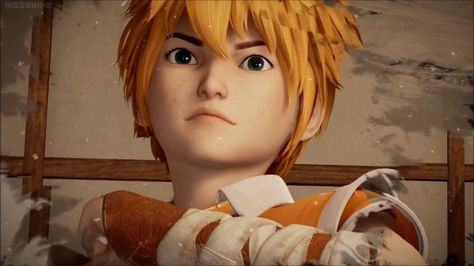 Tales Of Demons And Gods is considered one of the most popular manhuas. The Donghua adaptation was made on 3D animation, and initially, the fans were not comfortable with it, but soon, they got into it when they realized what this Chinese anime brought to the table. Filled with a brilliant story and well-invested characters, the series has given all the reasons why, despite looking different, it deserves every chance for a watch time.

Tales Of Demons And Gods follows Nie Li’s story, who is considered the strongest demon spiritualist and is brought back in time to when he was only 13 years old after he loses in a battle with the Sage Emperor. 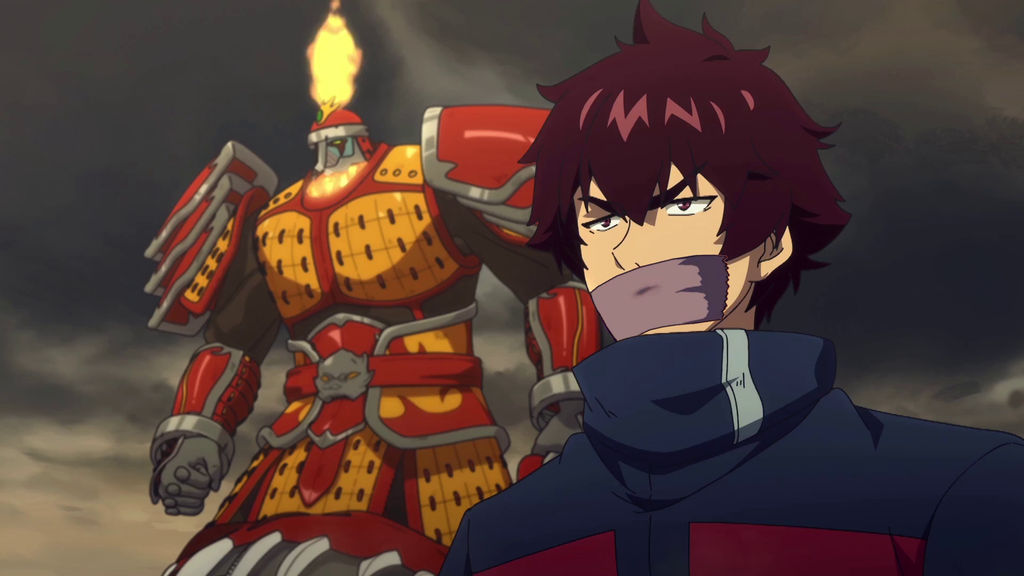 To enjoy Rakshasa Street utmost, you need to have patience as you will soon see and fall for this Chinese anime. The beginnings might be slow, but the result we get in the form of brilliant cliff-hangers and unpredictable twists are what we are treated with. So please have patience with the series to enjoy it to the fullest.

Rakshasa Street focuses on a place called Requiem street, where demons and humans can co-exist. Xia Ling, an ordinary intern from the university, accidentally falls into the world of Requiem street and goes on an adventure with demons, ghosts, and evil spirits surrounding her from everywhere. 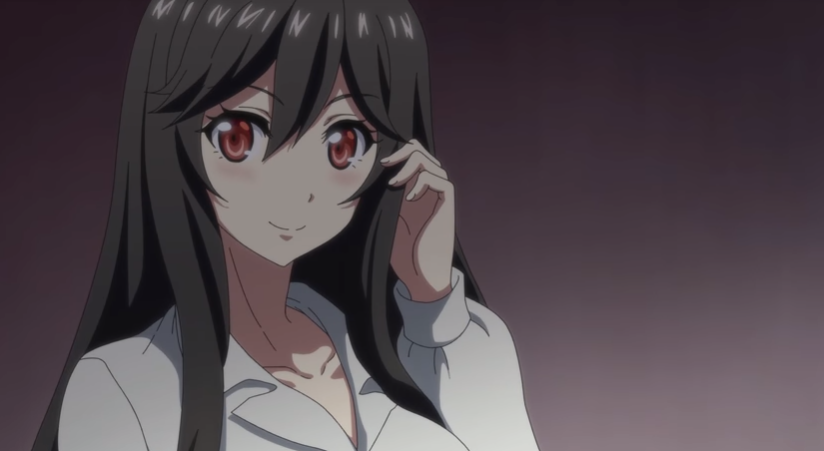 So let’s take a break from the action and out of the world Donghuas and bring a lighthearted Chinese anime into the frame. My Cultivator Girlfriend is one of the shortest and best Chinese anime you can stream right now, with only 15 episodes of 13 minutes each. The series is heavily praised for its take on the backstories and quality of the main story. The occasional on time humor make this series a lazy watch for the viewers.

My Cultivator Girlfriend follows Ma Yingxiong, a security guard in a modern world with not so modern ideologies. Ma Yingxiong is brought into the world of cultivation after he saves Lu Zi’s life, who is a female cultivator herself.

Now that we have summed up your Donghua watchlist, stay tuned for more top lists like these.

Love Alarm Season 2, Is the Romance K-Drama Finally Returning in 2021 ?