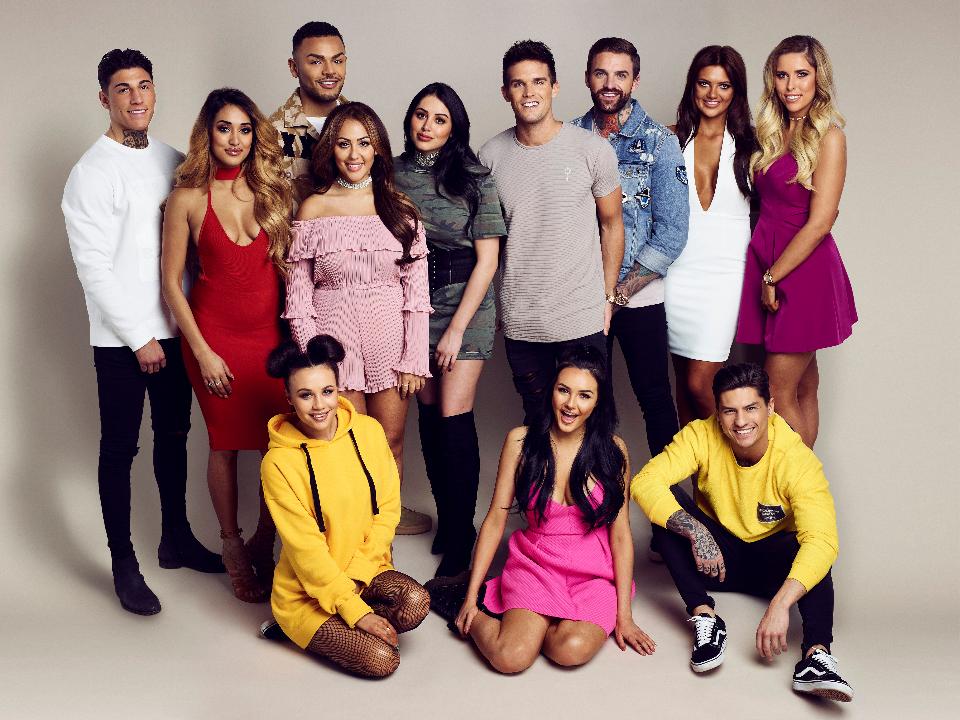 The last episode of Geordie Shore season 18 came out just a week ago. The season ended with Sophie and Alex going out for a romantic date with a little surprise from Sophie’s dad. Abbie’s birthday bonanza was also featured in the last episode. With the final episode over, fans are wondering if there will be a new season to come out next year. Will we get a Geordie Shore season 19?

Geordie Shore season 18 premiered last October 16 this year, and it ended just last week. A lot of things happened this season, including the addition of Faith Mullen in the cast. There are also returnees who have joined this season, including Holly Hagan James Tindale. Kyle Christie returned as a part-time cast member, and Scotty T returned as Anna’s deputy. A week after the show ended, members of the show started making headlines with their individual endeavors this holiday season. With the year finally over, are we going to see another season this January?

The official Facebook account of Geordie Shore posted a video confirming Geordie Shore season 19 next year. The video was posted just after the show ended, which means that the shooting might’ve ended already. The post is captioned with “What a series! Can’t believe it’s over… but absolutely LOVE this lot! See you all in 2019.”

This year, the 19th season of Geordie Shore finished filming on September 2017 and premiered on January 9, 2018. If the cycle continues, the filming had actually wrapped up last September; then we might see the show returning next month. Fans are quick to comment on what they want and what they do not want to see in the next season.

There is still no news about who’s going back and who’s leaving next season. Will we have a new face or will we be seeing more familiar ones more in the season? We will know next year when Geordie Shore season 19 hits the TV waves.