Starring Ayelet Zurer, who is popularly known for her time in the “Man Of Steel” role as Lara, Apple TV Plus brings a brand new Israeli psychological thriller to embrace the OTT audience platform. Titled “Losing Alice,” the Israeli Apple TV Plus series will see Ayelet Zurer as a 48-year-old director who is struggling with her professional life along with the burden of raising a family until she comes across a young screenwriter and becomes obsessed with her only to lose her morals on the path of achieving success and glory. Directed by Sigal Avin, Apple TV Plus has announced that the series will be arriving on the 22nd of January 2021 on the respective OTT Platform.

Recently, Apple TV gave the audience a glimpse into their upcoming neo-noir psychological thriller by dropping a Losing Alice trailer. Here we discuss the trailer and everything we know about the upcoming Apple TV plus’ Israeli Dark Thriller.

On the 8th of January 2021, Apple TV Plus dropped an intense and fascinating dark trailer of Losing Alice with Alice’s titular character being played by Ayelet Zurer in the center of the epitome. As the trailer suggests, the series sees Alice trying to push a restart button on her female direction career after handling the load of raising her family. Throughout her restarting the career process, she meets Sophie, played by Lihi Kornowski, a young screenwriter, and both start working together looking for an opportunity. Alice starts creating a movie out of Sophie’s script, and as they both start getting closer, Alice constantly becomes obsessed with Sophie and gets ready to do anything for power and success.

So far, Losing Alice is everything a psychological thriller needs to be with the supposed Faustian twist. An irrelevant director and an up and coming writer finding something in between their path are worth looking at when the first one gets obsessed unconventionally with the later one. The show is definitely set to focus on the themes such as jealously, guilt, regretting of growing old, and relationships. Anyway, for more information on the 8 episodic series plot, you may read the official synopsis breakdown below.

The official synopsis of Apple TV’s latest psychological thriller quotes that the series is set to take the audiences into the hair-raising and heart-stopping journey of protagonist Alice’s subconscious and conscious mind. The Israeli drama will see Ayelet Zurer as Alice, a 48-year-old director who feels that she has become irrelevant after taking a break from the career to raise a family. In contrast, her husband, played by David, played by Gal Toren, is flourishing as a top-notch actor. After meeting Sophie, a young screenwriter played by Lihi on a train, Alice becomes obsessed with her and her story in which her husband is set to star in. Upon asking to direct the movie, Alice gets involved in a love triangle where she gives up her moral integrity for achieving power and success.

The Cast Of “Losing Alice”

Losing Alice is set to star Ayelet Zurer, who, apart from Man Of Steel, is also known for her appearances in Munich and Ben-Hur’s movies. Lihi Kornowski joins Ayelet Zurer as Sophie, Gal Toren as Alice’s Husband David, along with the supporting cast, including Yossi Marshek as Tamir, Shai Avivi as Ami, and Chelli Goldenberg as Tami.

Read More: 10 Shows To Watch If You Like ‘You’: OtakuKart Recommends

update And More About “Losing Alice”

Losing Alice is created, written, and directed by Sigal Avin and is set to run for a total of 8 episodes on Apple’s streaming service. Apple TV plus has dubbed the series as a “love letter to the still-too-rare female directors.” Apple TV Plus picked up the Israeli series in partnership with Cupertino tech giant and Israel’s own Dori Media Productions, intending to increase its foreign programming. 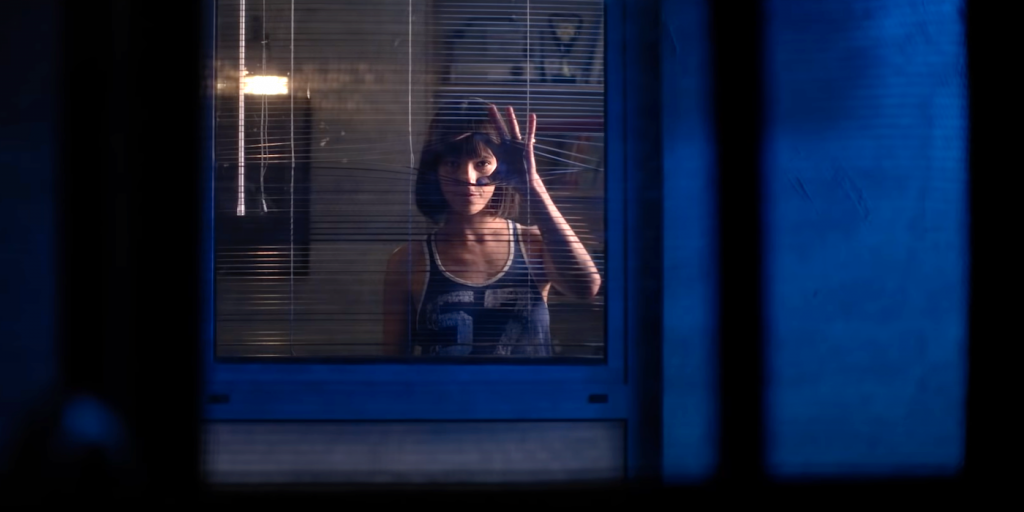 Apple TV Plus’s Israeli psychological thriller is set to arrive on the 22nd of January 2021, with three episodes available to stream on the OTT Platform and new episodes released every next week. Losing Alice is joined by other Apple TV Plus shows that will be debuting their news seasons, including Dickinson, a period drama starring Hailee Steinfeld, which will be coming back this month, and Servant, which will be arriving for a second season as well. For further updates on new Shows, Movies and Anime, stay tuned to Otakukart News.