The Real Housewives of Beverly Hills Season 9 And Spoilers

The previous season of The Real Housewives of Beverly Hills was widely considered as jaw-dropping. Fans were surprised to see the show hit such heights, but it is expected to hit even greater heights in the upcoming season 9 and that’s exactly what we will be discussing in this post. 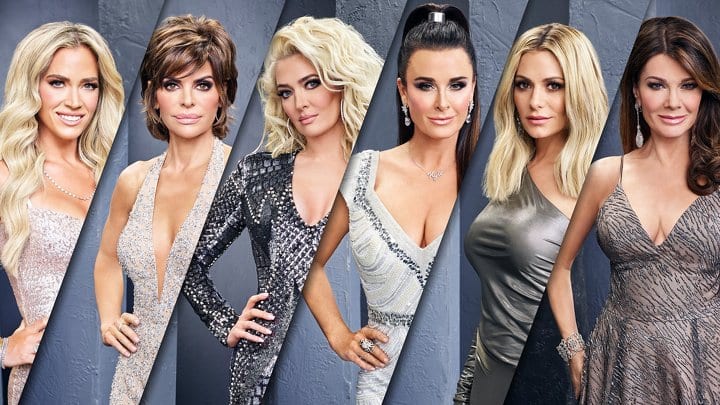 Well, as you may have heard, The Real Housewives of Beverly Hills will be back next month. To be precise, the show is returning with its 9th Season on Tuesday, February 12 at 9/8c. From the trailers, it is pretty clear that the Drama in the upcoming seasons is going to be intense, so you better get ready!

So who will appear in the upcoming season of The Real Housewives of Beverly Hills? Well, according to the information we have the characters who will be returning are Erika Girardi, Dorit Kemsley, Teddi Mellencamp Arroyave, Kyle Richards, Lisa Rinna, and Lisa Vanderpump. That’s not all.

We will also see some new faces coming in and they’ll surely make the show even more robust than it has been to date, which includes Denise Richards. Other members from the returning cast includes Camille Grammer, who will be back as a friend to hang with her Hollywood pals.

Not long is left until the show returns now, and we do hope that you enjoy it just as much we will. The excitement is going through the roof as we get closer The Real Housewives of Beverly Hills Season 9. Are you excited for the premiere of the new season? Let me know in the comments section!