“Memelius” seems to have lost control of herself as she no longer recognizes the people she knows in the latest chapter of ‘The Sign of Abyss’. This manga released its latest chapter on the 9th of January 2020 with chapter 38. So in this post, we are going to talk about ‘The Sign of Abyss’ Chapter 39 scans, and spoilers. We will be looking at the spoilers section first so if you don’t like spoilers you can just skip the spoilers section below. 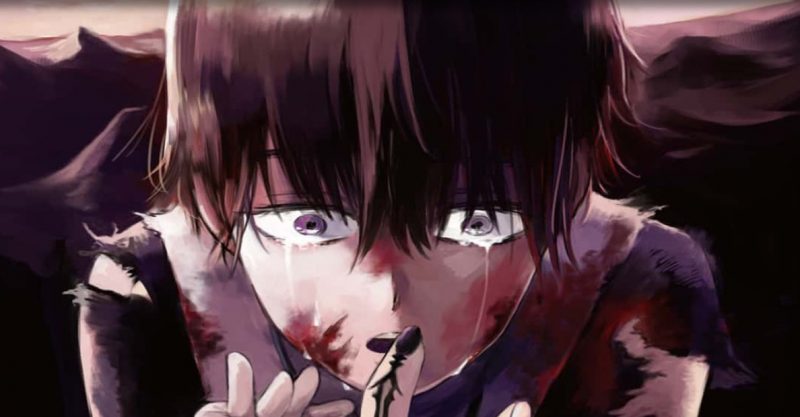 Memelius has lost control of her powers and is just randomly destroying anything that is around her. She made a shot towards the sacred mountain of NIningynir and totally blew it off the landscape. She then collapsed from the rampage she was causing and she has to rest. Jold then revealed his plan to become immortal and destroy Ninigyinir and Cleythula as well. So Judas stood in his way to protect Memelius as they want her back.

When Can You Expect The Sign of Abyss Chapter 39?

Where Can You Read The Sign of Abyss Manga?

In this manga, Humans are born with “Signs” that gives them access to the magic that flows through the world. When a young prince uses his sign to massacre an entire cit, how will he ever find redemption for his actions? This is the story that begins from his deepest despair.