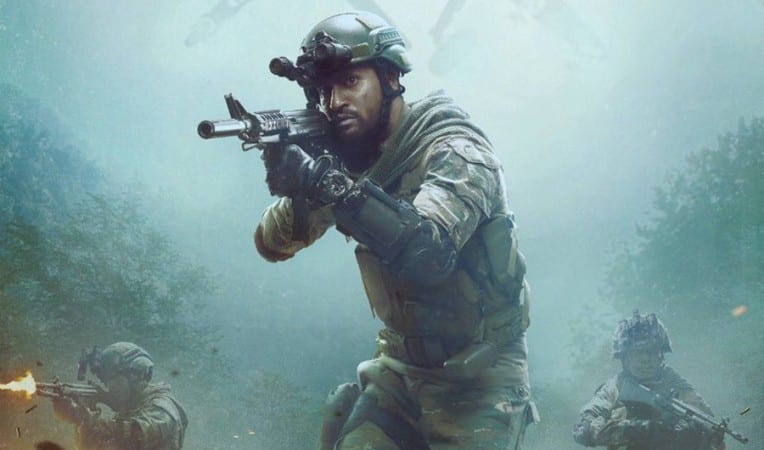 The first big hit of 2019 is Uri, a Vicky Kaushal starter that refuses to slow down. Uri, which is a small Hamlet based in the province of Jammu and Kashmir was the highlight of the beginning of 2016. Surgical Strikes were carried by the Indian Army after the incident at Uri where some Cross Border infringement had happened. The movie is directed by Aditya Dhar and rests of the shoulders of Vicky Kaushal, a newer face in the Indian cinema. Starring a whole bunch of Indian actors: Vicky Kaushal, Paresh Rawal, Yami Gautam, Mohit Raina, Kirti Kulhari, Rajit Kapur, Ivan Rodrigues, Swaroop Sampat, Satyajit Sharma, and Shishir Sharma, amongst a host of other faces you saw in the movie. Vicky has the lead role of Major Vihaan Shergill in the movie.

Uri, released on 11 January 2018 and in 4 days have done some back-breaking business. On Tuesday, January 15, Uri officially enters the 15 crores club. The producer of Uri Ronnie Screwvala and it released under the banner of RSVP Movies.

Aditya Kaushal’s Uri has done better business than his previous hit Raazi. The movie may cross Rs. One hundred crores soon, if the business continues on the same pace.