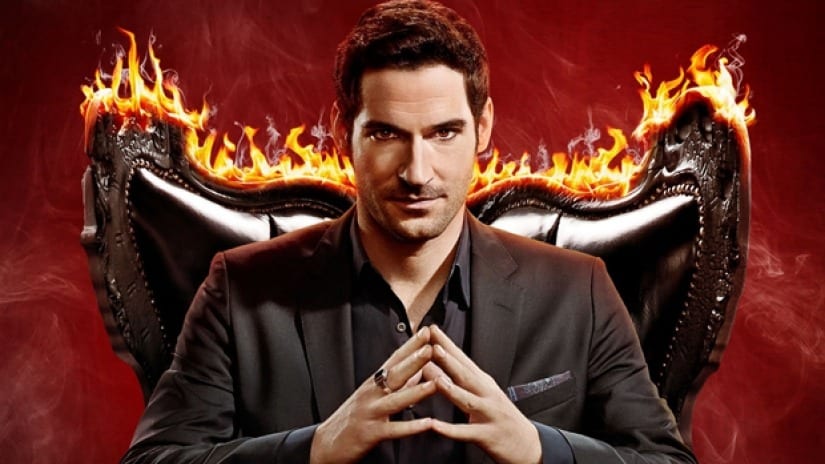 Lucifer, the devilish drama has the world at its feet as of now. Just after doing three Seasons, the show was canceled by Fox for apparent reasons that they for best. What happened next was the launch of a furious online campaign (called #SaveLucifer) to save the show. So as usual, Netflix the digital giant came to the rescue and gave Lucifer a chance that it deserved. While it may be no fresh news that the fourth Season of Lucifer is coming to Netflix, the question that remains is when?

The most important thing that you should know about Season 4 of Lucifer is that the fourth installment will consist of ten episodes but will be split into two parts. After episode 5, Lucifer will be on a mid-season hiatus. Therefore, you may expect Netflix to do the first five episodes as a bunch and take some time before the rest of the episodes come out.

For those of you, who have been watching the show know that it aired previously on Fox in America. As for UK fans, it was released on Amazon Prime. But now the show solely belongs to Netflix and therefore it internationally will air on the same. Those living in Britain, won’t have to wait long for Season 4 of Lucifer to come out. Season 1-3 of Lucifer will be available on Netflix to watch, but as for now, they are available on Amazon Prime as part of the earlier deal between Amazon and Fox.

The fantasy comedy tells the story of the Devil, hence the name Lucifer. The story goes like; Lucifer Morningstar is a fallen angel in desperate need of a change. He is bored with his role as the Lord of Hell, so he tries to become a consultant with the LAPD. But of course, Lord of the Hell has some unmatched traits that make him the best, his superhuman strength and invulnerability to say the least.

Regarding the cast of Season 4 of Lucifer, Tom Ellis will be seen as Lucifer Morningstar, Lauren German as Detective Chloe Decker, Kevin Alejandro will reprise his role as Dan Espinoza, Lesley-Ann Brandt as Mazikeen, Aimee Garcia as Ella Lopez and Rachael Harris as D.r. Linda Martin.

Though we do not have a set update for Season 4 of Lucifer, we’ll be sure to post it as soon as we have it.