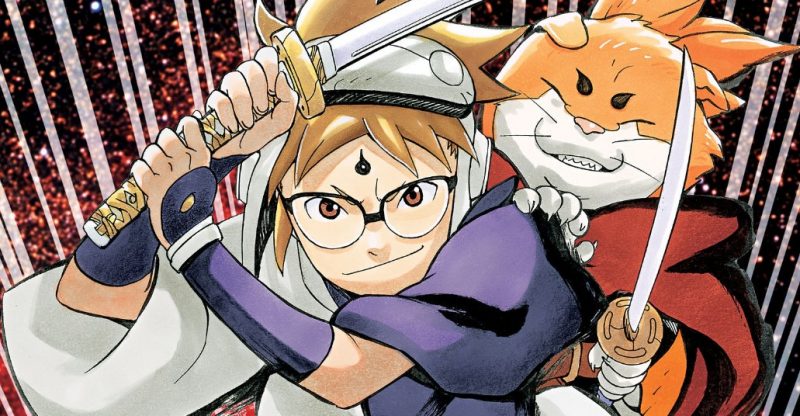 Sanda is a little bit surprised to find that he is also included with the people receiving the punishment in the latest chapter of “Samurai 8”. This manga released its latest chapter on the 19th of January 2020 with the release of chapter 34. So in this post, we are going to talk about the “Samurai 8” Chapter 35 raw scans, and spoilers. So if you don’t find spoilers to your liking, you can skip the spoilers section. 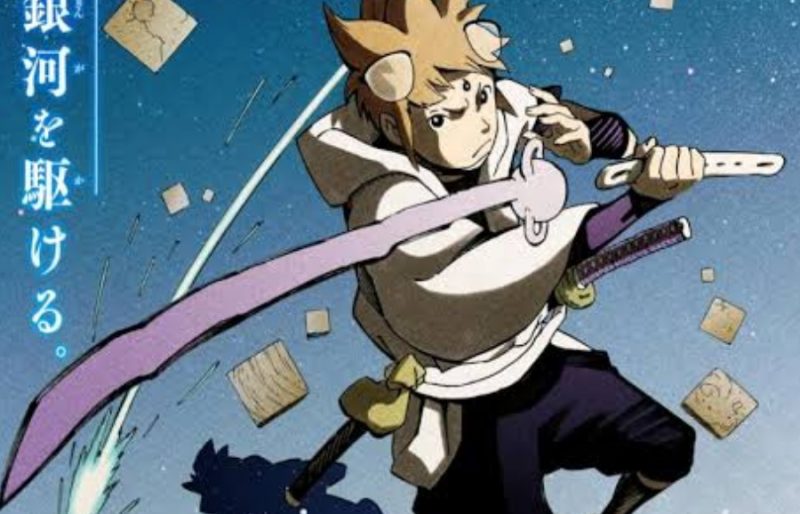 The new mission seems to be to search for a samurai with the keys to pandora’s box as it is revealed that the fate of the galaxy depends on it. The nearest star is also found to be nearing its death as it will explode and engulf everything within its vicinity, and the planet is also at risk. Meanwhile, Fudo Myo-o, the warrior god, makes his appearance at the end of the chapter.

When Can You Expect Samurai 8 Chapter 35?

This manga releases new chapters on a weekly basis, and the latest chapter was released earlier on the 19th of January 2020. So this means that the next chapter will be released on the 26th of January as scheduled on the manga’s official website. So make sure you visit our site regularly as we will bring you updates as soon as there are changes or when a new chapter is released.

Where Can You Read Samurai 8 Manga?

You can read Samurai 8’s latest chapter as soon as they are released online on VIZ media and Shueisha’s manga plus official websites apps and platforms. Note that the raw scans for new chapters are usually released 2-3 days before their respective chapters are released, so make sure you read your manga from the official platforms as this will help the manga creators.

What is Samurai 8 Manga About?

This new series is written by Naruto creator and Boruto next generation’s supervisor Masashi Kishimoto. It happens in a world where only hte most powerful warriors are able to transcend their human bodies and become something even greater than Samurai. Samurai are said to carry special souls within themselves and can travel through space as easily as walking on the earth. Hachimaru, who had always dreamed of becoming a samurai, is as weak as one can be. He’s so picky such that he can’t even eat solid foods. With all these hardships befalling him, will he be able to fulfill his dream and become a Samurai?