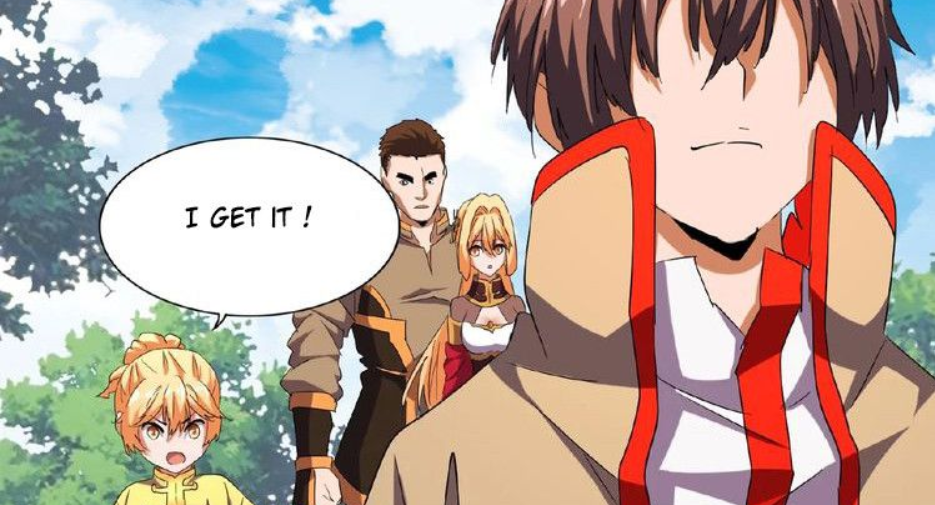 Zhuo Fan escorts Miss Luo in the forests as he is worried about their current situation in the latest chapter of “Magic Emperor”. This manga made its latest release on the 24th of January 2020 with the release of chapter 39 to 42. So in this post, we are going to talk about ‘Magic Emperor’ Chapter 43 update scans and spoilers. So if you don’t like spoilers, you can just skip the spoilers section below. 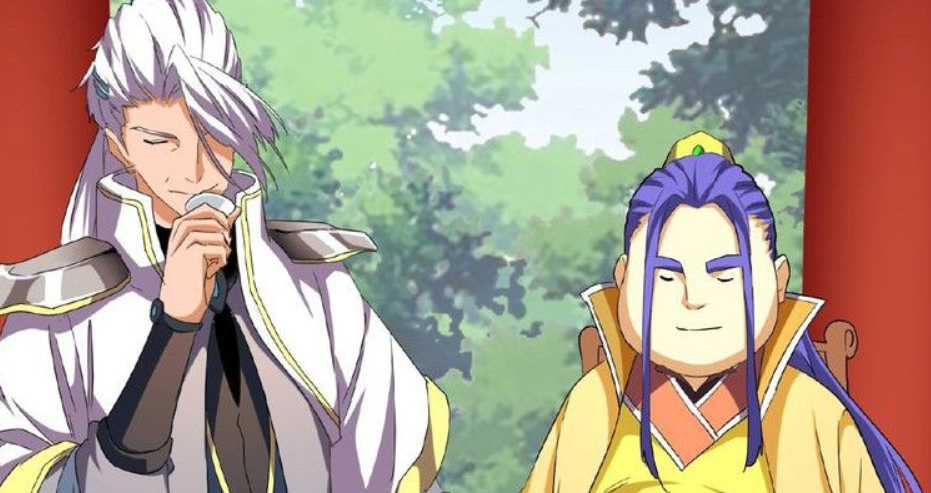 It seems like the Zhuo family is more likely to regard Fan as the leaser of Luo’s family. This creates some sort of confusion and would spark conflicts within the two families. This also means that the Imperial family is more likely to follow through with the decision as well as it might influence the operations of other things as well. When they arrived at their destination they find out that it was a meeting of the 3 families.

When Can You Expect Magic Emperor Chapter 43?