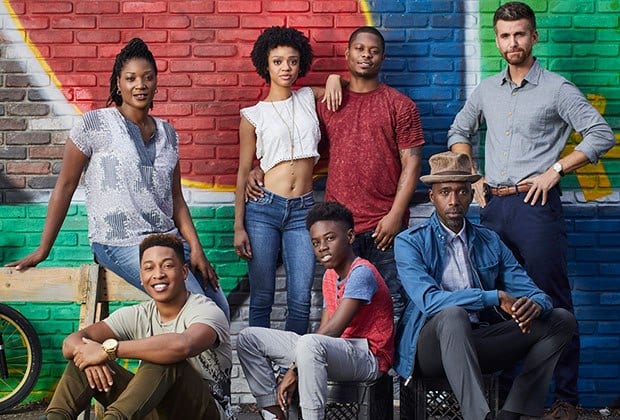 Showtime’s Chi has been renewed for a sophomore run. The Chi is created and executive produced by Waithe. The show is a powerful coming of age tale on the South Side of Chicago. It explores the consequences of the tragic deaths of two local teenagers. These deaths have connected the people living in the South Side neighborhood on a deeper level. Season 1 premiered on Showtime on January 7, 2018. Season 2 on January 30, 2018, was renewed by the network. The director of the pilot was Rick Famuyiwa. It was earlier reported that filming for Season 2 was scheduled to begin in July of 2018. So today, we’ll discuss all that and more.

The audience on Chi seems to be ever growing. On Metacritic, the first season has a weighted average score of 73 out of 100, based on 22 critics, indicating “generally favorable reviews.” Season 1 of Chi had a total of 10 episodes to broadcast, so I think Season 2 will have the same number of episodes too.

Production on Season 2 of Chi began in Chicago in the middle of 2018. The show is executive produced by Common, Elwood Reid, Aaron Kaplan, Rick Famuyiwa and Derek Dudley and Shelby Stone of Freedom Road Productions.

Nothing regarding the air date or trailer is confirmed as of now. It is expected to premiere sometime in 2019. More as we have it.