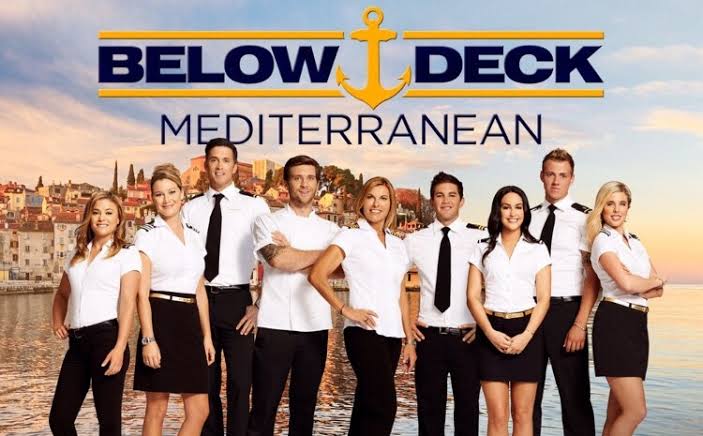 In this post, we are going to talk about Below Deck Mediterranean season 4 update and updates. As we know that the show is a spin-off series of Below Deck show, and this particular show focuses on the Mediterranean region. We have seen that the show picks up several interesting places, as the first season took us to Greece.

I have said soon, so I will have to justify how soon will we see the show returning. Disappointingly, there is no confirmed update available about the next season, but we have the data of previous season which could help us determine. When we look at the data, it is observed that the show is consistent when it comes to releasing date of each season. All the previous three seasons have been released in May.

So, there are high chances that we might see the show returning in May of this year. Additionally, Bravo recently confirmed that the main guys of the show are returning. Hence, we will see Sandy Yawn as the captain of the ship, and Hannah Ferries as the chief stewardess. On top of that, we will see Joao Franco and Colin Macy-O’Toole who will make sure everything goes right on the cruise.

As we are aware that there will be more guests coming aboard the ship. Nonetheless, the main guys are supposed to be there all the time, who will work and stay on the ship for quite a long time. Additionally, the fourth season will take us to the South of France, a new and refreshing place!