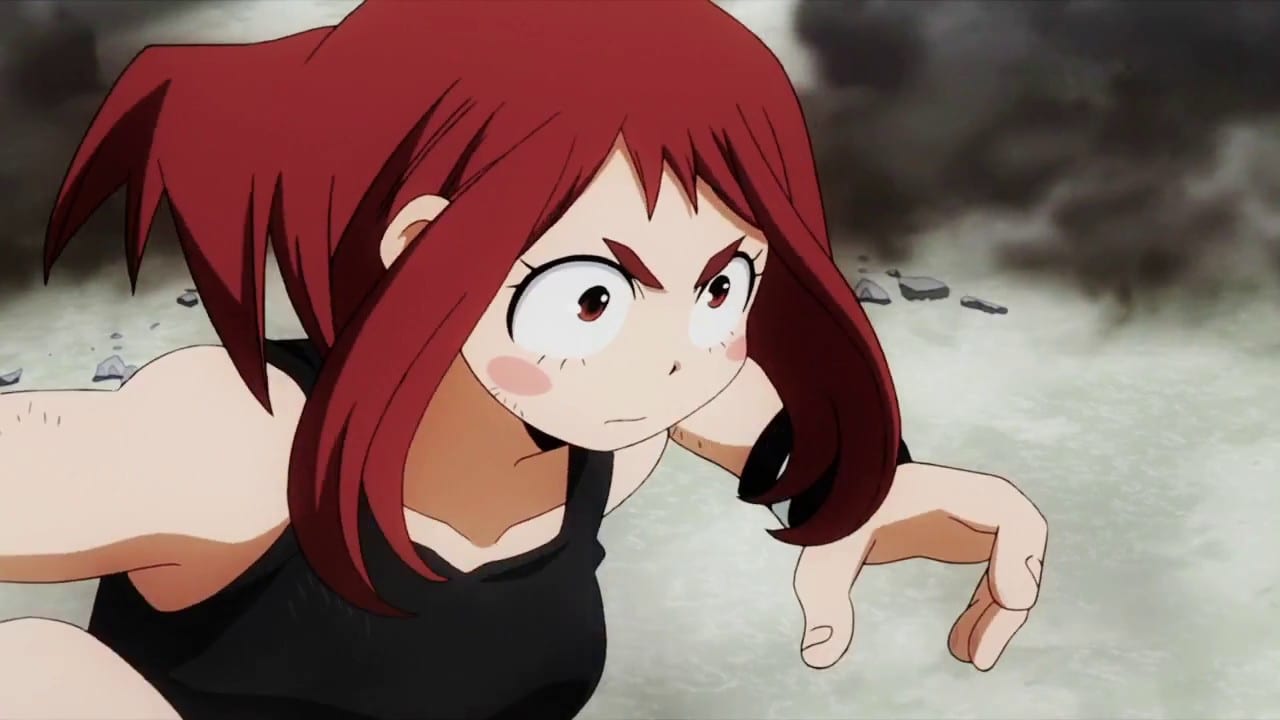 My Hero Academia Chapter 215 spoilers are out, and we’ll be discussing them in this post. Before we begin, I want to let you all know that these spoilers are legit, and if you’d rather avoid being spoiled, then I suggest you stop reading the post right here.

If spoilers don’t bother you, we can continue. My Hero Academia Chapter 215 will conclude the fight between Class 1-A and Class 1-B. It seems Midoriya is getting more and more comfortable at using the Black Whips. Throughout the fight, he is being guided by the predecessors of One For All and that leads them to victory. 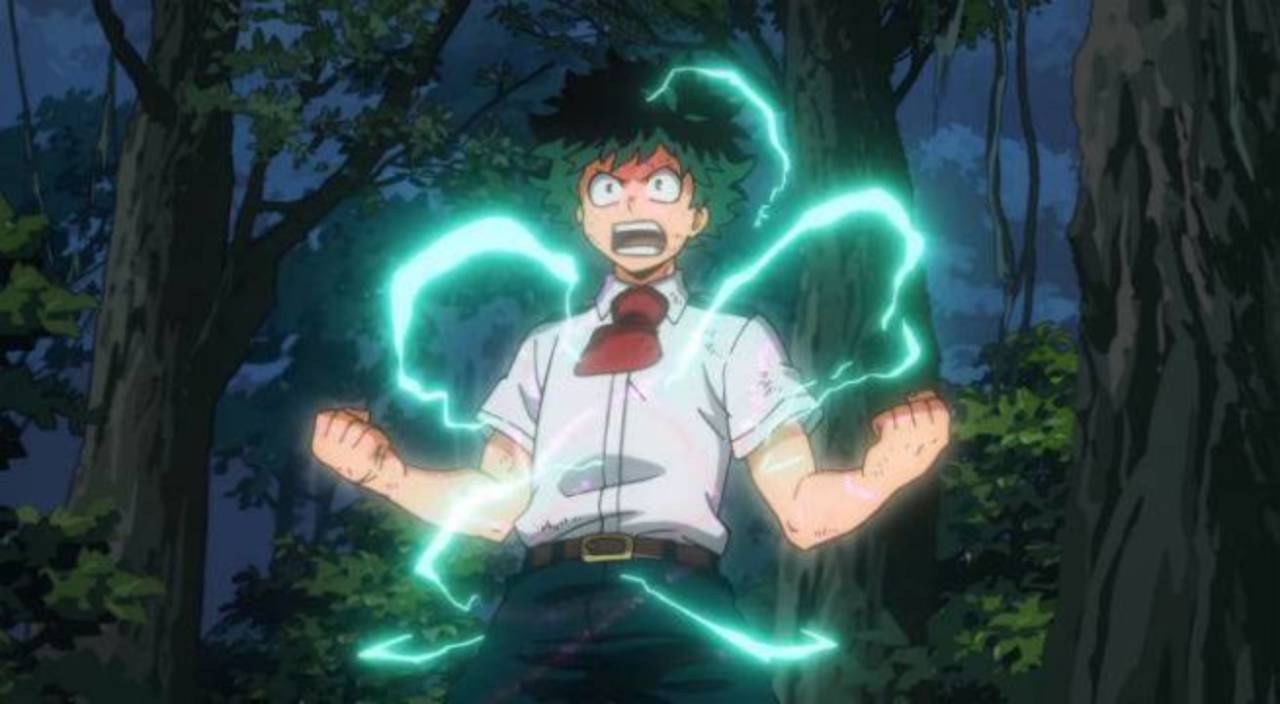 Some spoilers report that he uses 8% of One For All, but that isn’t confirmed yet. What we do know is that this is the first time Izuku manages to use the new ability that is the Black Whips quirk.

He defeats Shinsou, and at the same time, Ochaco defeats Reiko and Mineta defeats Koudai with his Mineta Gum attack. Everyone performs very well, and as the fight concludes Midoriya feels intense pain throughout his body because of the usage of Black Whips. It seems this quirk hasn’t adapted too well to the body of Izuku so far.

They definitely need to rest now, and I’m glad that the exam arc is over. I didn’t like this arc at all, and I think it needed to end in order for the story to get good. Thankfully, we don’t have to worry about that anymore.

My Hero Academia Chapter 215 will release officially on February 4, 2018. The scans for the chapter will be out tomorrow.