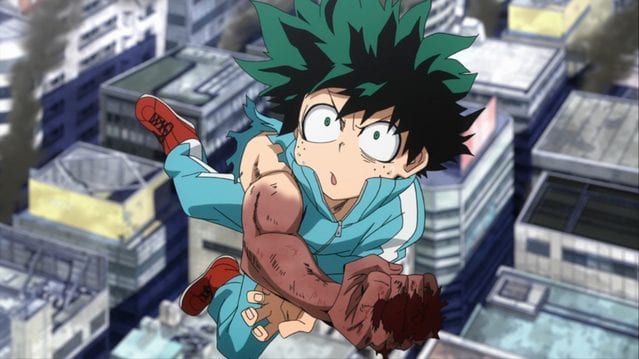 My Hero Academia Chapter 215 saw the fight conclude, as Class 1A emerged victorious in training. Izuku promised not to use One For All, but at the time of danger, he had to resort to using not one, but two quirks.

However, using Black Whips at 20% One For All hurt his body, so he had to switch back to 8%. He’s started to gain control over his quirks now, and I’m pretty sure that by the time the new arc ends, we’ll see him master this quirk a lot better.

Uraraka was the main MVP of the match. She was to the one who captured most people like Monoma. I have to say, what Monoma said to Uraraka felt totally like something that a Villain would say. I think something is going on with him, and the obsession that he has with Midoriya will certainly serve to be something more in the future. 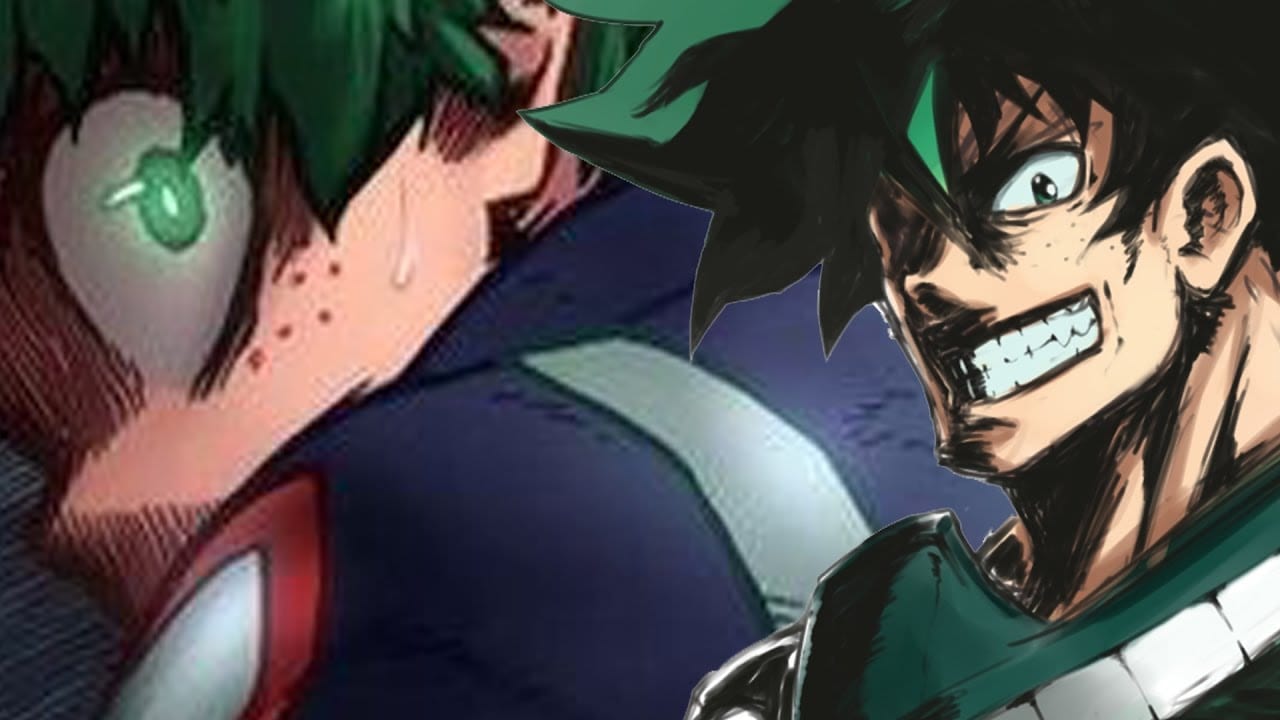 In the next chapter, I think it’s clear that everyone will be resting after what just happened. We’ll see All Might with Midoriya, and he’ll tell All Might everything about what happened in his dream and how he got the new quirk.

The strange thing is, All Might has already told us that he never got any weird dreams, although Nana did. Technically All Might never mastered the other powers of the quirk, and had he done so; he’d be even more unstoppable. Anyway, we will also see Shinsou bring welcomed into the Hero Department.

He has improved drastically and now under Aizawa, he be even more dangerous. Towards the end, I think we will see something from Shigaraki. We know that this guy won’t just sit quietly for long. It is time for him to act.