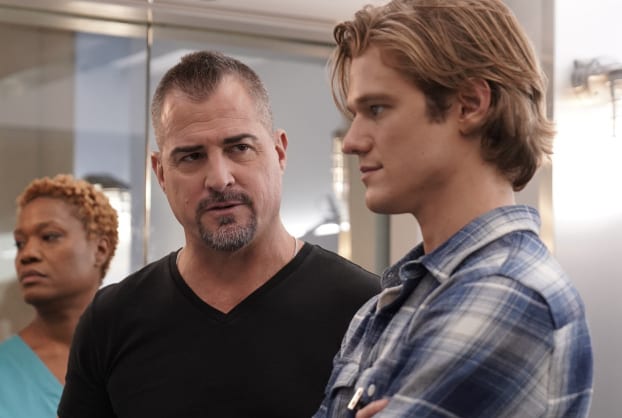 In this post, we are going to talk about MacGyver season 3 episode 15 where to watch, and spoilers. But before going on to talk about the upcoming episode, let’s take a quick recap of the previous episode. We saw that an international criminal, who is considered as the boss of the underground criminal world, wanted to surrender. I know that seems fishy because no criminal would like to get caught, and he is the boss of the criminal world, which makes it even more doubtful.

But then we got to know that he wanted to see his daughter walking through an aisle at a show, which is the reason he even convinced himself to get arrested. So, he contacted Matty and asked him to attend his daughter’s wedding, and then he would surrender. Well, it is a lifetime opportunity when it comes to a criminal at this level. So, let’s talk more about the upcoming episode ahead!

The show is also available on CBS app, where viewers just have to provide their working cable TV subscription details to gain access. Also, there are many other online portals such as Hulu, Roku where viewers can stream MacGyver by streaming CBS channel at the mentioned time.

The next episode will feature a new member at Phoenix, and it will be a surprise for the crew. Then they will have to find an ATF (alcohol-tobacco-firearms) (as per the synopsis) gun sniffing dog. I really do not know what does that mean really, but it is known that the criminal would have a reward if caught, which means that it will be a high-profile case. Take a look at the trailer below for more details.