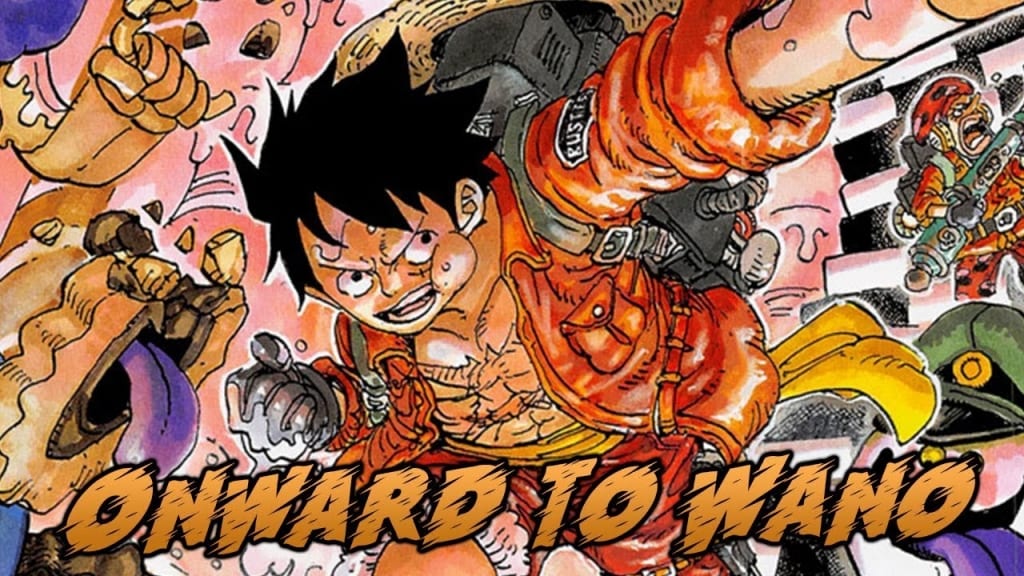 One Piece 933 came out last week, and by the looks of it, this week’s chapter is going to be insane. We’re not getting any breaks in between, so that’s always great. So, in the previous chapter, we got to see a lot of crazy scenes happening at Shogun Orochi’s castle.

Brook took on the Shogun Oniwabanshu and managed to scare them away. Robin appeared to be in big trouble until Nami rescued her. Zeus was amazing as always, and he was able to do large damage to the Shogun as well. At the same time, Kyoushiro and Komurasaki have some sort of plan which they executed, starting with Komurasaki getting slashed across her body with a lot of blood spewing out. Kyoushiro then went on to tell Orochi that he had to do it to her.

Later on, we also got to see Big Mom and her, just as we predicted, has returned to her 5-year-old state, and she’s probably the sweetest person in the world right now. Chopper’s been taking care of her, and at the same time, she’s being served food by Otsuru. So, what exactly will happen in the next chapter of One Piece?

Well, it is difficult to predict it right now, but I think we’ll see the Strawhats, Toko, and Komurasaki run off to Ebisu Town where she will be treated, and her past will also be revealed. Zoro is already there. At the same time, Law, Usopp, and Franky are already heading there, so they should all meet up. The only person missing is Sanji, who is at the Flower Capital, and Chopper, who is with Big Mom. I think they’ll all meet up soon. We may also see more of Luffy in prison and, I think we’ll see him getting ready to break out any time now. Luffy needs to be set free.